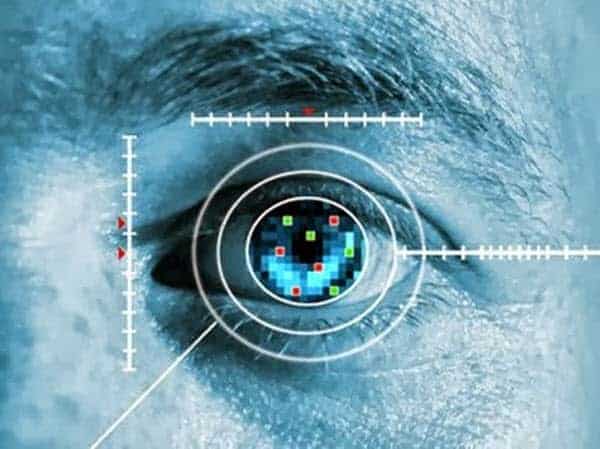 Back in October, we ran a story about a rumor that suggested Samsung may by-pass a fingerprint scanner and jump, instead, directly to an eye scanner to authenticate its smartphone owner, although others speculated that Samsung was working on fingerprint scanners as well.  The rumors went even further to suggest that it may arrive on Samsung’s next flagship, the Galaxy S5, or if not quite ready for prime time, then the Galaxy Note 4.  However, over at Patent Bolt, patent filings by Samsung reveal that this was no rumor – Samsung is indeed working on a Retina Scanner for user identification purposes.  Not only are they working on it, but they have been for over a year, as the original filing with the U.S. Patent office was done in the Q2 2013 and a year earlier in Korea!  This means the technology may be ready in time to debut on the Galaxy S5, which would be a great coup for Samsung’s next flagship.

Rather than using retina scanning, Samsung chose to use iris scanning instead – it collects information about just the iris and has: 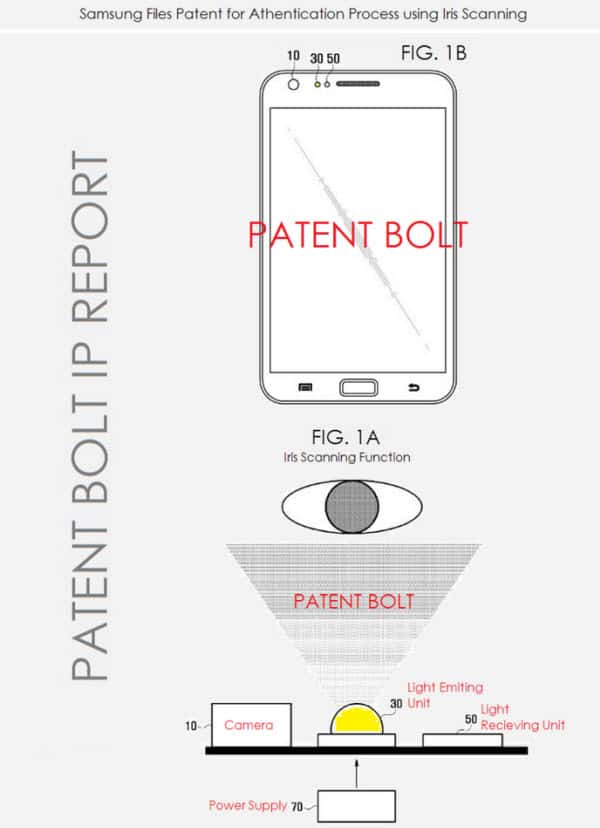 Samsung had to come up with a solution that would work for all iris’s as some people do not possess sufficient melanin pigments to work with the older technology used in terminals, where a flash of light illuminates the iris for scanning, rather than an infrared ray. Samsung’s approach breaks the scanner into three distinct parts, allowing the use of infrared light, rather than a flash of light:

All of this is very exciting and given the length of time that Samsung has been working on their retina scanner, it is very possible that the new Galaxy S5 will be able to include this new technology. Since this authentication will also be use for the emerging “Wallet” technology and other secure transactions, taking only two seconds to complete and not having to remove your gloves, would be a huge thing if you are standing in line waiting to be identified.

Let us know in the comments or on Google+ what you think of this authentication technique versus the fingerprint scanner.