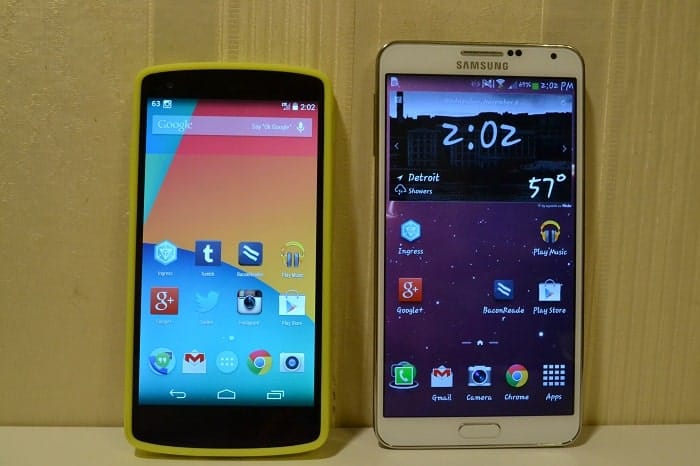 Since the Nexus 5 was announced, everyone has been asking about the camera. Which was expected since that’s normally the sore point of a Nexus phone. Yesterday, I posted some samples from the Nexus 5 and I thought they were pretty good. Now I don’t think they are better than the Galaxy Note 3 or even the LG G2. But they do seem to be pretty good. Yesterday, I was asked to do a camera comparison between the Galaxy Note 3 and the Nexus 5, so that’s what we are here to do today. I’ve taken a few pictures with both cameras. Outside, and a couple in low light, which you can all see in this post.

Remember that the Galaxy Note 3 has a 13MP camera while the Nexus 5 has a 8MP camera with OIS (Optical Image Stabilization). Also Samsung’s cameras have always been pretty good, so I kind of expect it to be better. But I’m not going to say which one is better, since we all have different opinions. So we’ll look at the two of them side by side and see which one is better. 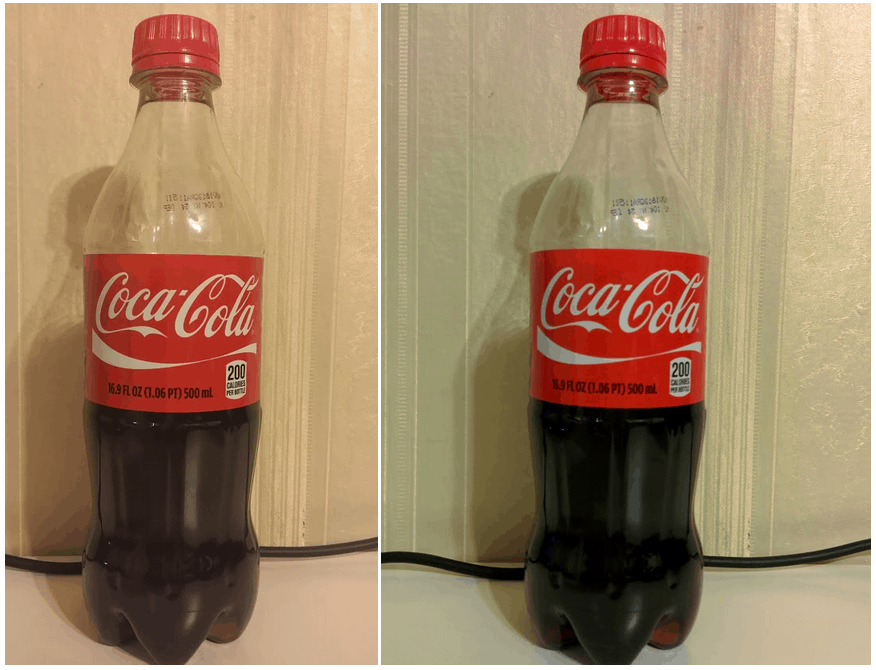 It’s also important that I note that the Nexus 5 and Note 3’s camera settings were unchanged. Since they were both reset to factory defaults in the past 24 hours. So this is the “out-of-the-box” experience. The Nexus 5 definitely has a much better camera than the Nexus 4 did, which then again really isn’t saying much.

Which one do you think looks better? It’s a tough call to make, in my opinion. I think they both have really great camera’s especially considering they are smartphones and not a DSLR or a mirrorless camera. But I do think that the Nexus 5’s camera is a bit slower and also makes the pictures look a bit more natural. That’s especially apparent in the first and second set of pictures. Let us know what you think in the comments down below.