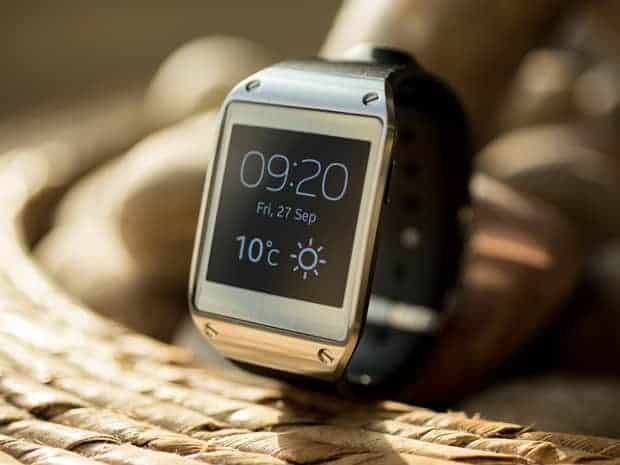 When you think of your smart devices, the ones that you have spent your hard earned money on, you most likely didn't think you were buying a work in progress. At the very least, you wanted to know that the executives behind the product you purchased had great faith in it, and put out a product worth buying. Well Samsung executive David Eun compared the Galaxy Gear smartwatch, to a small green tomato.

Smart Watches are still an emerging market, and we know that it will take time for the market to grow, which means some issues at first. However, the executives behind the product that you spent $300 on, should have full confidence in their device, and not show any weaknesses. Unfortunately, Eun made this comment:

If you own a Galaxy Gear smartwatch, you might be thinking, its a little too late for that. You already plucked that "little green tomato" and may be feeling cheated. We expect that an executive would even be sporting the product themselves. Again, Eun claims that initially he wasn't interested in the Galaxy Gear at all, because somehow the executive of a gadget making company, is not "a gadget guy." Believe it or not, those are his own words given during an interview by Business Insider. 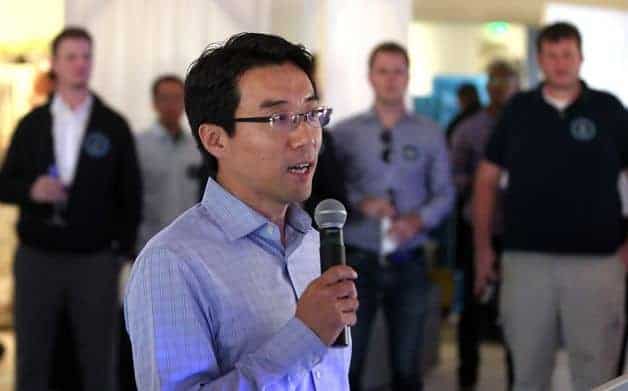 In defense of Eun, he did say that since he has received a Galaxy Gear smartwatch, it has grown on him, kind of like a tomato plant. He continues that the device has been getting "better with firmware updates." Though it may be too late to retract, because the damage is done, a Samsung executive, who is not a "gadget guy" doesn't think the Galaxy Gear is the best they could do, and reviewers agree. Reviews of the Galaxy Gear have not been too warm and fuzzy, but this is expected from a first attempt product.

What we need to remember after this, is that we always take a risk when buying the first of any type of product. Also that Samsung could be releasing products in plant form and not ripened and ready for use.