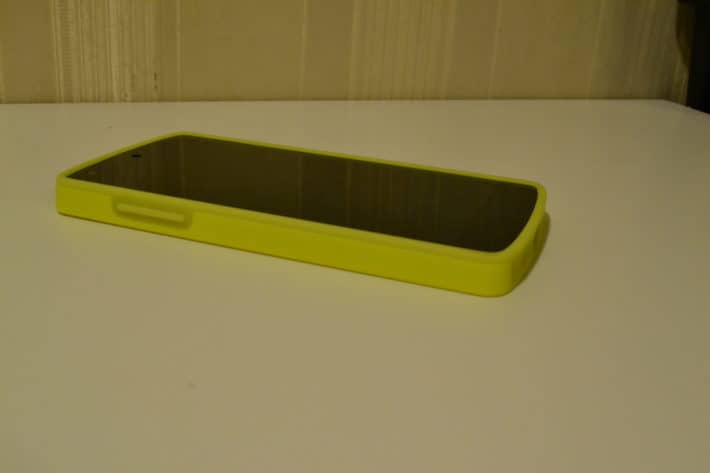 For the first time, ever, Google announced a phone and had cases available the same day. Well they were kind of available. Google announced the Nexus 5 last week, and also announced 4 different colored bumper cases and a few flip covers from LG. The bumper cases are running for $35 and the Quick covers are running about $50 from Google Play. Not exactly cheap. Along with the Nexus 5 review unit, Google also sent me the yellow bumper case to review. So that's what we are here to talk about today. The yellow bumper case is really bright. I mean really bright. It's made out of that flexible TPU material, so it's not going to be as protective as an Otterbox case would be, but should still work great. It's actually thicker on the sides than the back. Oh and most importantly, it still shows off the Nexus logo on the back. 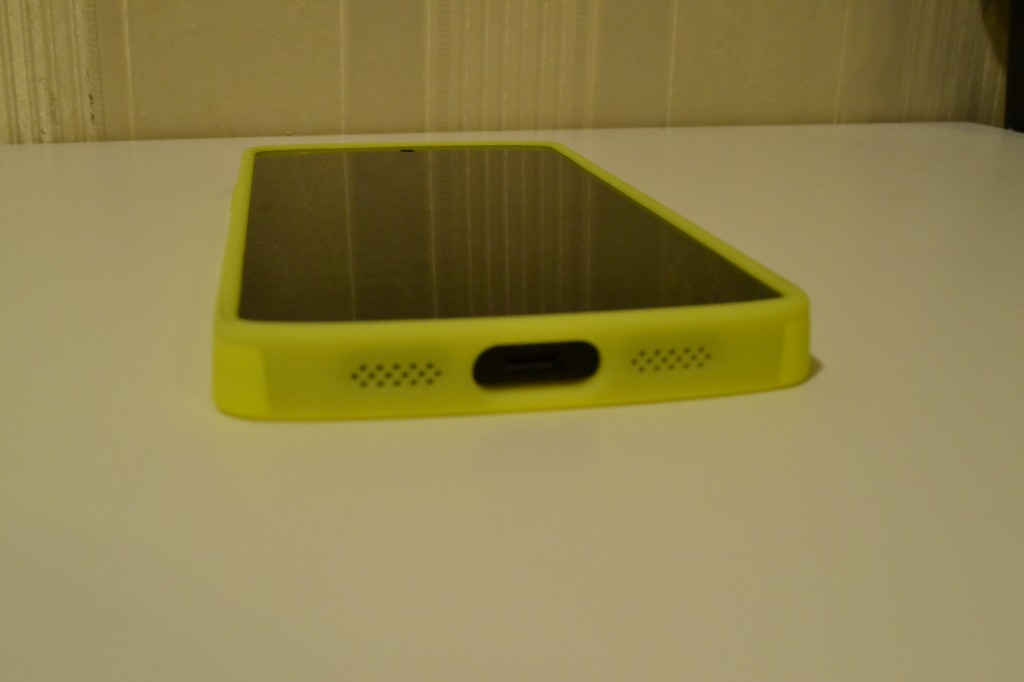 The bumper case comes in yellow, red, gray and black from Google Play. Of course, right now it's out of stock. The case does look pretty nice on the Nexus 5, but I think that it makes it a lot thicker. It also makes it look like a brick. The bumper does have cut outs for the microUSB port, the speaker and microphone holes at the bottom and the headphone jack up top. But no cut outs for the power and volume rocker. Those seem to be a bit difficult to push, but then the case is brand new, so I'm sure in a couple days it'll soften up a bit and be much easier to push. There's also cut outs for the camera and flash on the back as well.

So is it worth the $35? Probably not, unless you want to see that Nexus logo on the back. Which I'm sure many of you do. But there are plenty of other bumpers already available that are much cheaper and provide the same protection for your Nexus 5. In the end the choice is yours, but I wouldn't recommend the Google Play bumper.