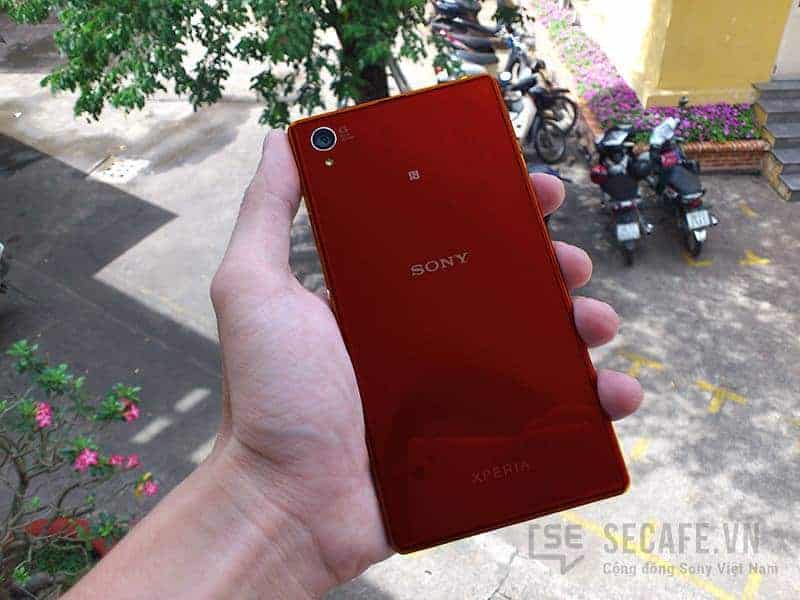 Sony has already confirmed that the Xperia Z1 will be among the devices that get the Android 4.4 Kit Kat update, but they haven’t given any concrete time frame other than sometime in January. Now, a red colored version of the Z1 has leaked which shows it clearly running Android 4.4.2.

The pictures come from the SECafe.vn Facebook page, and show a very nice looking Z1 sporting that red paint job. The third picture below clearly shows the device running Android version 4.4.2. That version should sound unfamiliar, as it’s newer than we’ve seen before, even newer than the Nexus line of devices. Version numbers can be faked of course, so as with all leaks, don’t assume this is fact until it’s official. That being said, the pictures definitely look legitimate and since Sony has already confirmed Kit Kat is coming to their newer devices, it’s pretty likely that this is the real deal. 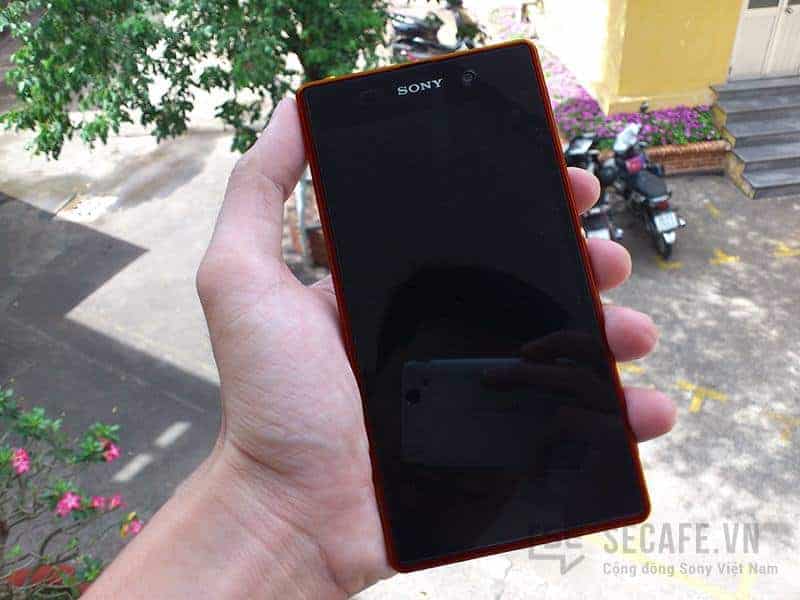 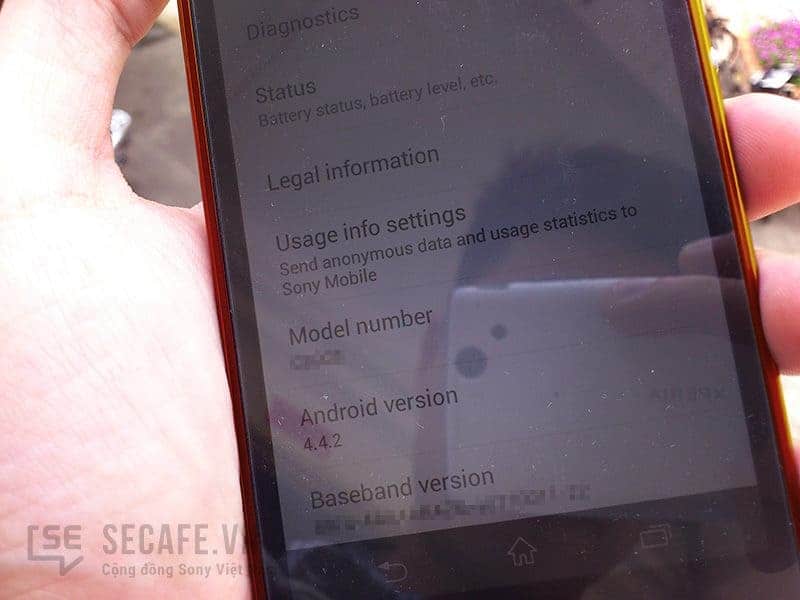 The Xperia Z1 originally launched in three colors, black, white and purple. Its standout specs are the 5-inch 1080p display, water and dust resistance, 3000mAh battery and 20.7MP camera. The water resistance in particular is something we’d love to see other manufacturers start doing, too. The Z1 can even withstand going into the pool up to 5 feet underwater.

It is already available in parts of Europe and Asia, and is rumored to be coming to T-Mobile in the US. It can also be purchased directly from Sony’s online store in black, white or purple for $649 unlocked. Customers definitely like color options when buying a new phone, so that red model would be a welcome addition to the lineup.

The jump straight to a newer version of Kit Kat isn’t surprising, manufacturers often skip releases and jump straight to the newest version of Android which often incorporate bug fixes from the initial release. By skipping 4.4 and going right to 4.4.2, Sony ensures that the Z1 doesn’t get any Android bugs that may have plagued the initial 4.4 code.

Sony doesn’t have the best track record with updates, and are often one of the slowest to get updates pushed out. Hopefully the fact that pictures are already leaking with Kit Kat visible is a sign that other Sony devices will get the update sooner rather than later.

What do you think? Would you buy a Xperia Z1 in red?