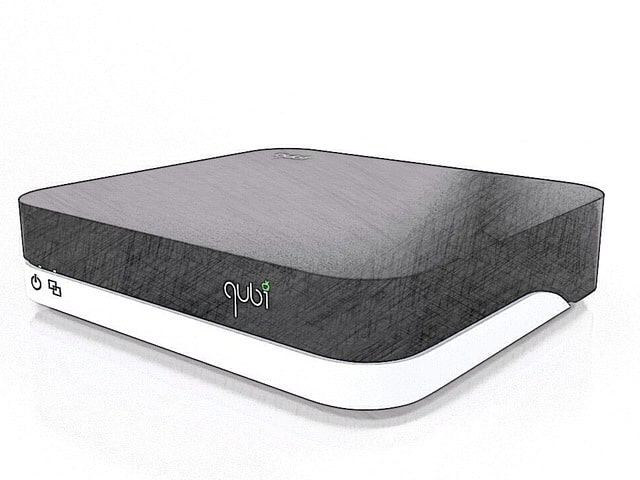 If your quest for the perfect Android-based media box still remains unfinished, you might want to take a look at the Qubi. There’s no shortage of Android media centers, of course, but what makes the Qubi stand out in a sea of other boxes is the fact that it’s powered by a Qualcomm Snapdragon 600 chipset. This means that the box has a little extra oomph under the hood and should run most any game or streaming app you come across just fine.

That extra power comes at a price though, as the Qubi costs a grand total of $149. Another barrier to entry comes in the fact that it isn’t exactly ready for prime time, with its creators currently soliciting Kickstarter users for the funds to produce and ship the box. The Qubi Kickstarter campaign has a funding goal of $500,000, and at the moment, it’s only raised about $30,000 in pledges. It has until Saturday, December 7 to raise that half a million dollars, so the clock is certainly ticking. 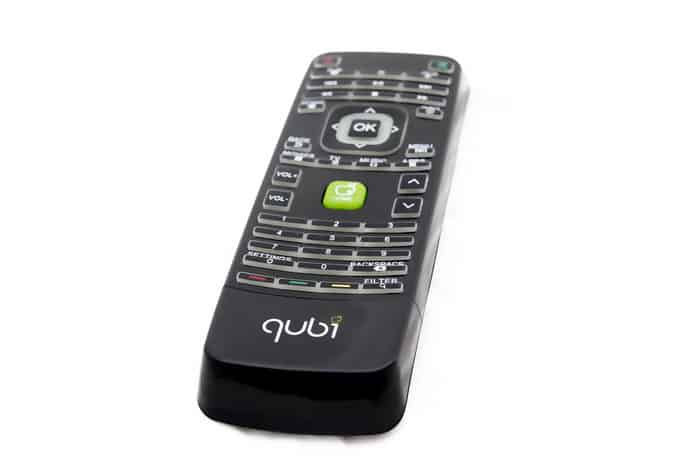 Still, for a media box, it seems like you could do much worse. Aside from the processor, your $150 nets you 2GB of RAM, 16GB of internal storage, 802.11b/g/n/ac WiFi, Bluetooth 4.0, an IR receiver, and Ethernet. As far as ports are concerned, you’ll be working with one USB 3.0 port, three USB 2.0 ports, a microSD slot, and a HDMI passthrough. We have to say, 16GB of internal storage seems like it might fill up fast if you plan to use this box as a media center, but at least there’s a microSD slot you can use to expand on that 16GB if you need to.

The Qubi also comes packing a rather unique sounding remote. The USB rechargeable remote has what appears to be a somewhat standard set of buttons on the front, but it’s also got a full QWERTY keyboard on the reverse side (both sides are backlit, by the way). The remote can also be used as a mouse using Airmouse or as a microphone, so yes, not only can you stream Netflix and play games, but you can also use the Qubi to perform living room karaoke.

Provided the Qubi meets its funding goal, boxes should start going out to backers in July 2014. The Kickstarter has a special $129 tier for early bird backers, so if you already know you want one and want to get you pledge in early, you can potentially save $20. What do you think? Is the Qubi worth the money, or would you rather put your money toward a less expensive Android media box? 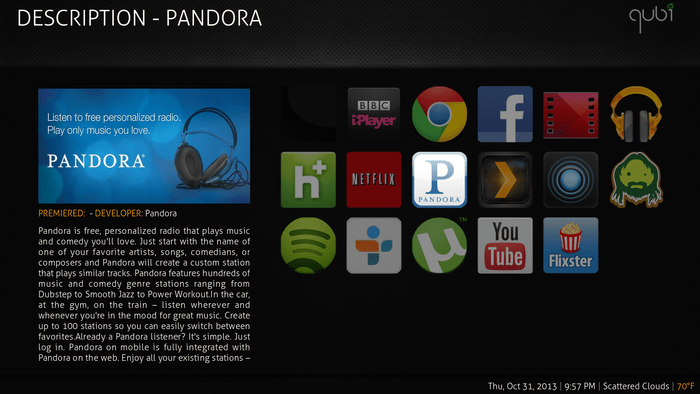