Two names you may never heard of; BungBungame and Indiegogo, are teaming up to try and make “Project S” a reality – building a smartphone with high-end specs for only $299. We are talking 2014 specifications like:

One problem they may encounter is they are hoping for an October 2014 launching – way after the new Samsung Galaxy S5, the Galaxy Note 4, the HTC M8, iPhone 6, the Nexus 6, LG G3(?), and a new Sony flagship – however, if they can pull off the $299 price tag, they may still have a winner on their hands…but that’s a lot of “ifs.” 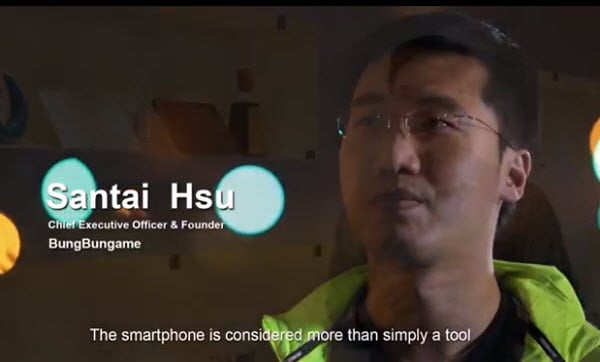 BungBungame has signed up with Indiegogo in order to raise the $5 million dollars they need to bring their Project S smartphone to market. So far, they have only raised $16,737 since November 12, and have only 55 days left to collect the $5 million needed to fund the endeavor  – even raising the money seems like a daunting task, but for $299 and a $30 shipping fee, you can get in line for your Project S smartphone.  If it does come to pass, it would be a victory for a small company going against the likes of Samsung and Apple. 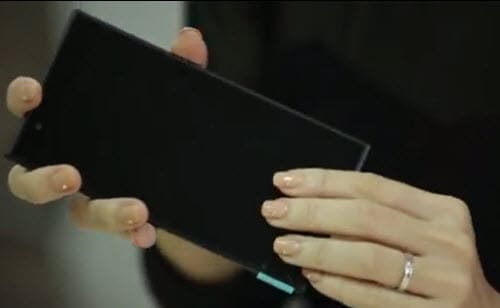 Below is a short video showing the thought process and sketches of the design for the Project S:

Below is a seven minute video in which Santai Hsu, Chief Executive Officer and Founder of BungBungame, describes their vision and how Project S is the cumulation of that vision, and what they hope to accomplish – but they need the public’s support.

It seems like a very ambitious project that needs a lot of money from the public to make this dream happen – a high spec smartphone for the masses at a reasonable price. We wish them well, but if they are to turn this idea into a reality, they have a huge mountain to climb. Let us know in the comments and on Google+ your thoughts on Project S – will you contribute?