The Pebble Smartwatch is the perfect companion to your Android smartphone. Out of the box, Pebble supports multitude functions including answering phone calls, receiving phone notifications like messages, alarms and even controlling the music playing on your phone. The Smartwatch also supports RunKeeper to track your runs, so now you can check your pace without having to pull out your android phone.  But that’s not all, with the addition of watch faces and third-party apps, the functionality of the Pebble Smartwatch can be further extended. 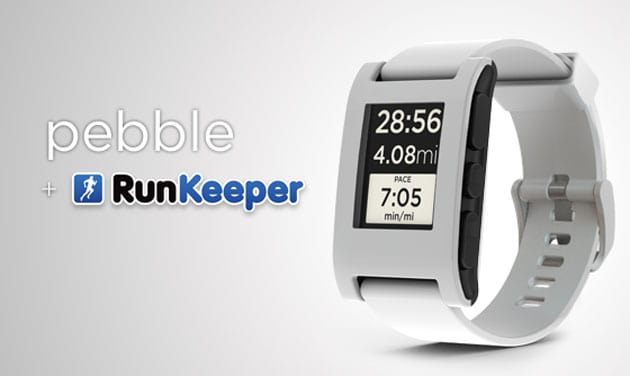 Amazon.com has currently priced the gadget at $148.99, with only the Cherry Red and Jet Black versions of the Smartwatch in stock. The Pebble Smartwatch is available in five color options – Jet Black, Arctic White, Cherry Red, Orange and Grey.  If you would like to have your pick from the entire range of colors, the Smartwatch can also be purchased from Pebble’s official website for $150 (though the grey version is currently out of stock) but, it’s most likely easier for you to purchase it from Amazon.

Are you going to buy the Pebble Smartwatch for yourself or a s a gift for someone special? Shout out in the comments below.