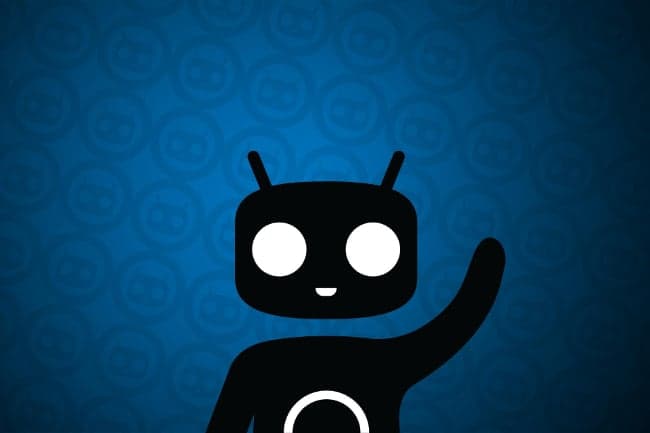 Exciting things are afoot for CyanogenMod right now, since becoming a company we've heard and now seen great things from them. For instance, the CyanogenMod Installer that easily allows you to install the custom ROM on to your device simply using an app from the Play Store and a Windows PC. However, what's more exciting for some users was the news that soon, devices would ship with CyanogenMod pre-installed. We already know that Oppo and CyanogenMod have started working together and that there's going to be a version of their stunning N1 with the custom ROM pre-installed but, something even more interesting could be on the horizon.

According to regional news source, Sohu IT, Oppo is looking to create and release a brand of smartphones running just CyanogenMod. Essentially making these "CyanogenMod Nexi" if you will but, what';s interesting here is that Oppo will be spliting off a small team to solely manage such a project, to create a separate brand for the company. Said to be focusing on the highest specs possible, CyanogenMod will become adapated to Chinese users and become a whole new range of products for Oppo.

This is all pretty exciting after all, while CyanogenMod is certainly mature enough and easy enough to use for he average smartphone consumer, it's never really been perceived as such. Shipping with devices that come with the software pre-installed from a a reputable smartphone manufacturer could really boost the company's image and we're hoping for great things going forward. There's nothing to suggest that the insanely powerful device that was rumored a couple of days ago has anything to do with this latest whisper but, with specs like that, it'd be a great place to start with CyanogenMod.

China is quickly becoming one of the hottest smartphone markets on the planet, with a far more competitive market, lower prices and much more choice it's great that Android is driving this sort of innovation forward and we can only hope that something similar happens in the States soon.