I now have both the Black and White Nexus 5’s in house, and well there are actually some differences. Of course, MKBHD from YouTube noticed most of these differences first, so props to him. After using both for a few hours now, I’ve noticed that there are quite a few differences too. Not just the color. Let’s start out with the front of the device. 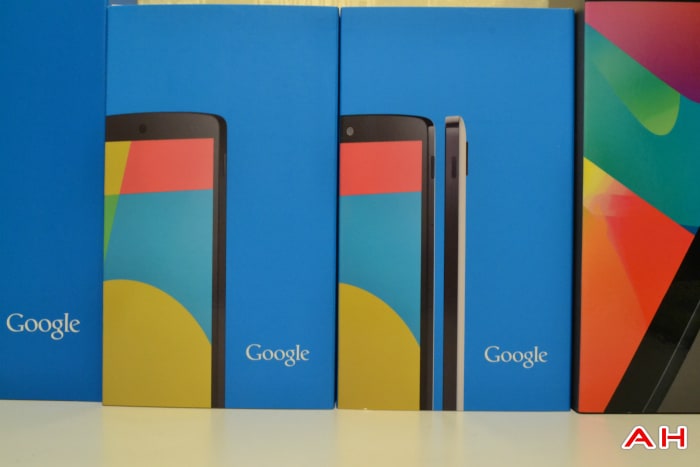 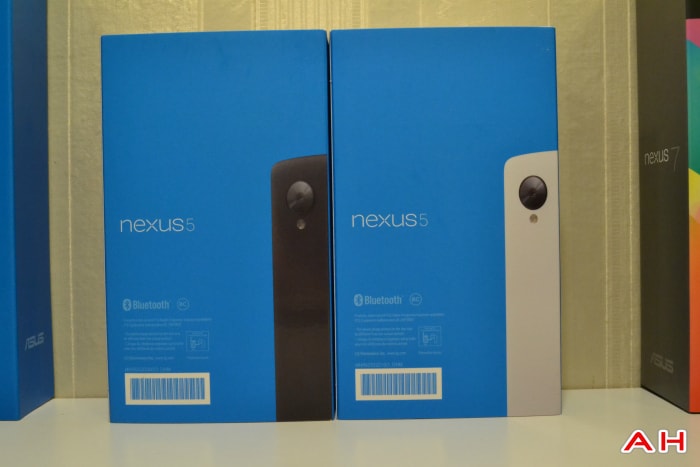 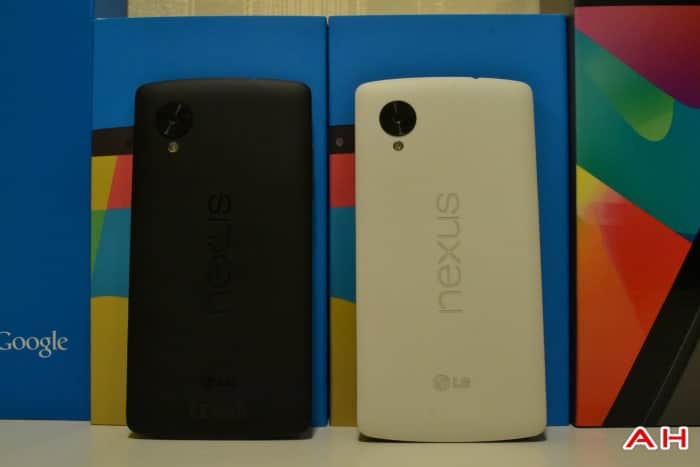 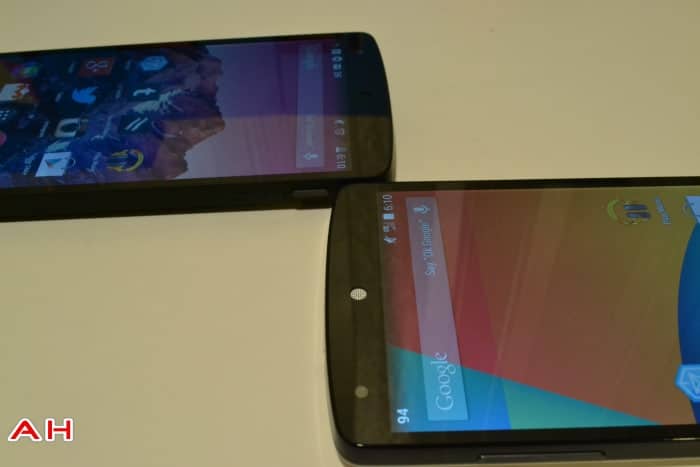 So there’s some very subtle differences between the two, and if you’ve never seen both of them together, you’d probably never even notice the differences, but they are there. 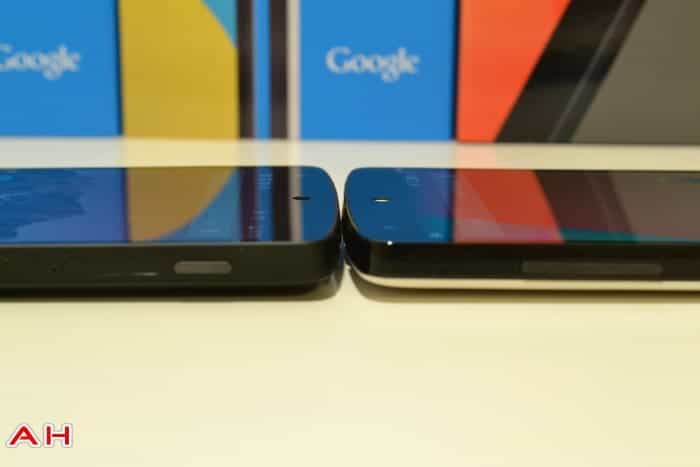 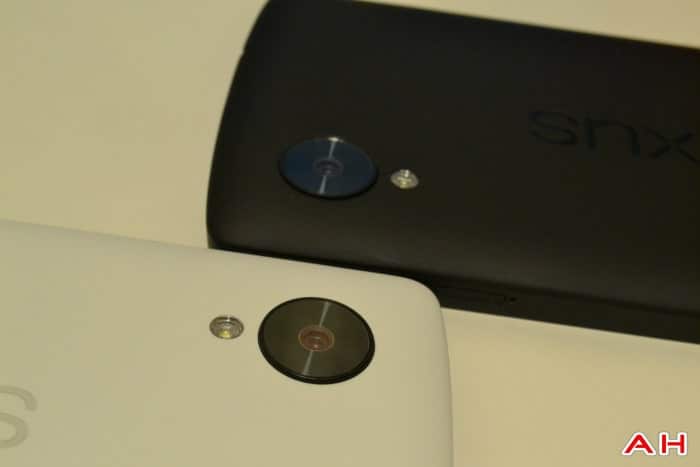