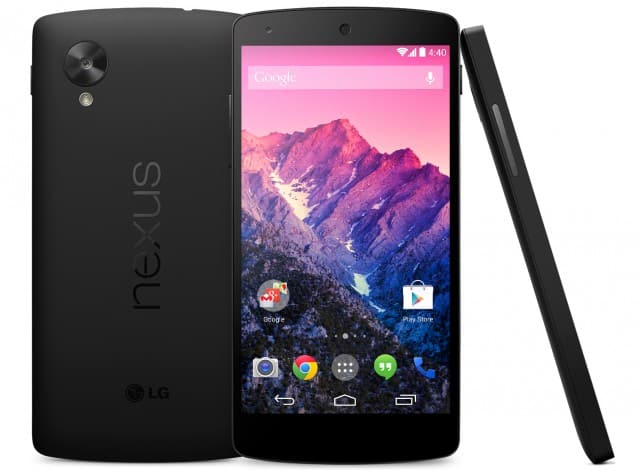 Yesterday, the Nexus 5 was finally announced and, unlike previous launches on the Play Store, placing an order was relatively easy to do. Many of you have already received confirmation that your new, shiny Nexus 5 is heading to your address. In this day and age, it's not surprising that a device needs an update as soon as it's turned on. It's been happening for years now and smartphones are certainly not immune to such a thing and neither is the Nexus 4. We've heard of previous Nexus devices getting updates very early after they launch but, this latest update is a little strange, to say the least.

As UK retailer Clove is reporting, the Nexus 5 requires a software update before you can even complete device setup, which is certainly the first time we've heard of something like this. There's a quick diagram of how such a thing would work below. It seems Google and LG had their reasons for this and we've already been reaping the benefits. 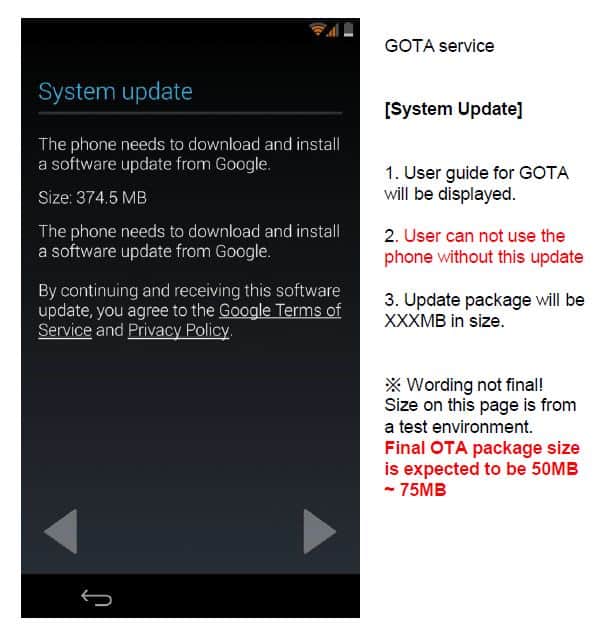 The size of the update appears to vary depending on which region your device is in. Clove themselves said that their Nexus 5 stock updated with a size of 139 MB but, it could easily vary from as low as 50 MB to 150 MB in size. This update is said to only be an issue with the first batches of Nexus 5 stock, as this is a measure that LG has had to undertake as a result of last year's Nexus 4 launch. I'm sure many of you reading this will remember how difficult it was to purchase a Nexus 4 on launch day? Well, this year things went a lot smoother and it was down to this update procedure. In order to get the first Nexus 5s off of the assembly line and into the distribution channels, these first devices don't feature the final software build.

It's a strange one, that's for sure but, we'll take a small update after we unbox our Nexus 5s over a terrible shopping experience any day.