The latest word from ETNews in Korea is that the next generation Galaxy Gear will not wait until the launching of the Galaxy Note 4, but will instead, be launching in March (newest rumor) with the next generation Galaxy S5. Yes, that will be much less than a year, but Samsung had indicated that it expected to announce the "Gear 2" at the CES in January 2014, and this timing would solidify a February – March release date.  Samsung appears eager to update their smartwatch in lieu of the new competition that will be expected next year.

We are told the three biggest complaints about the first generation Galaxy Gear were; it was too thick, it did not show enough notifications, and the battery life was too short (I hear that about the batteries in a flashlight), but that is a constant complaint of all battery driven devices.

The only real news about the Gear 2 is that it will be 15-20-percent thinner than the original Gear, so that should definitely help out in the "clunkiness" department – although I know several people who have the Gear, and even the female friend really likes it and has no complaints about the size. Her only comment was, "It is so much nicer looking in 'real life' and the pictures online do not do it justice."

Samsung has already been hard at work sending updates to the current Galaxy Gear to increase the notifications, although, I think the next generation Gear will include a lot more functionality – people were expecting more than what they got with the original Gear and I think Samsung will step it up a notch.

Battery life is a constant complaint, and we have heard no word on whether there will be an improvement in that area or not, but I am sure Samsung is concerned about it and will try to throw a little help in that area. 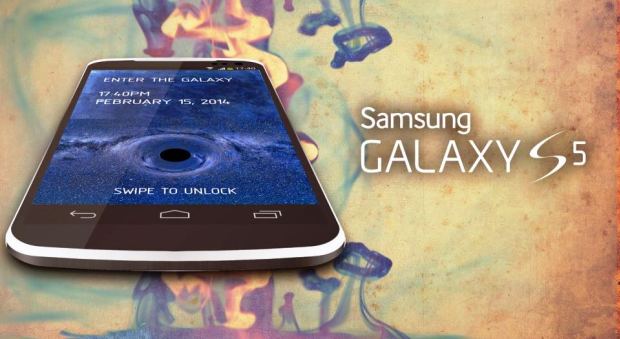 The Galaxy S5 is rumored to be released anywhere from February to April, although I would hope it would be the later, if only to allow Samsung enough time to "do it right." Even the Galaxy S4 could not live up to its own hype – oh yes, it sold over 80 million devices, but Samsung was hoping for over 100 million. They finally released some figures on the Galaxy Gear, claiming it shipped 800,000 Gears in two months…some think that is not very many, but it seems like a great figure to me. It did not hit Samsung's hopes of selling 2-3 Gears for every ten Galaxy Note 3's, which sold over 5 million, but still a very respectable number for a new product.

Let us know in the comments or on Google+ if you have a Galaxy Gear, how you like it, and what you would like to see on the Galaxy Gear 2.