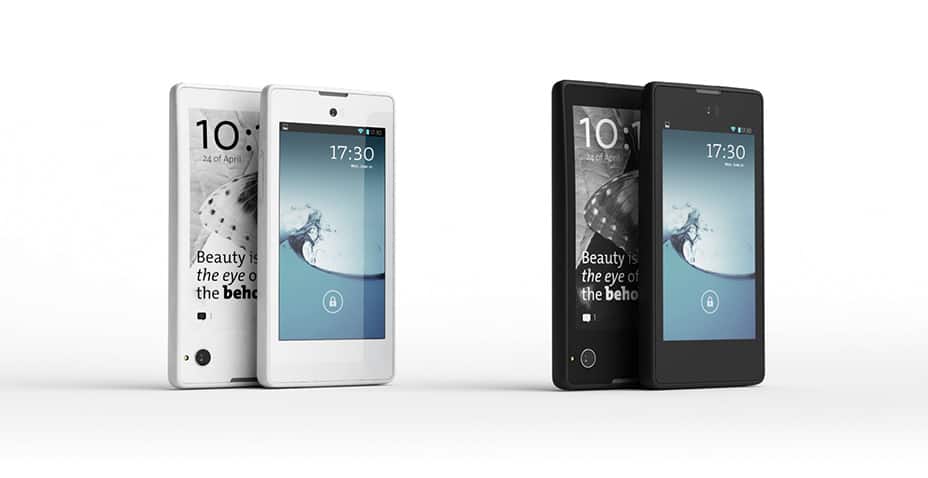 A new smartphone is here, from Russia with love it comes.  OK,  it’s not the YodaPhone but, it was hard for me not to think that way when I heard about this company for the first time.  YotaPhone, based out of Russia introduces the first smartphone of it’s kind. This device has dual screens on the front there your basic run of the mill 720p LCD screen and on the flip side there’s an eInk screen which is the type of screen the Kindle DX uses.

What’s neat about these eInk displays are that they are easy on battery life. The cool that YotaPhone is doing with this technology is utilizing it when your phone is both on and offline, or so the story goes. YotaPhone believes that you shouldn’t be at a loss when your dies on you. With a quick swipe of the screen whatever you are displaying on the LED screen will be sent to the eInk screen on back. this could come in handy for applications that allow you access to access to payments, boarding passes or getting your way into a show. To me, this type of always on feature may be able to trump other phones. I could go on for days about this multi-screen breakthrough but, we need to get to the rest of the specs at some point, so here are the specs: 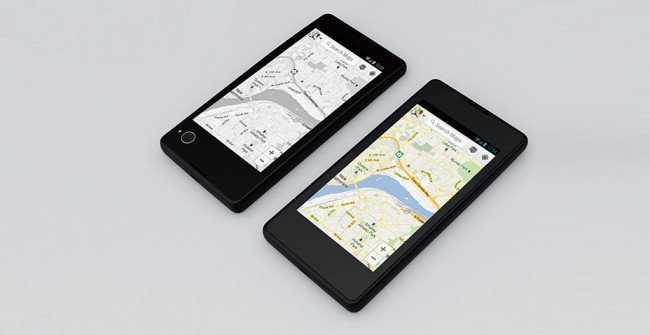 I really hope this phone does well when it debuts, it has been in the making for two years.  It’s hard to say what else will be around at the time of the launch.  As far as Androids go, the phone specs are a bit out dated compared to the rest of the major players on the market today.  Given the size of this phone, it could be the gateway drug for iSheep sense they are always complaining about the size.  Visit YotaPhone at the link below and leave us your comments about what you think.  Does this phone stand a chance with the rest of the flagship phones out there or will it bring something to the market that smartphones have been missing? 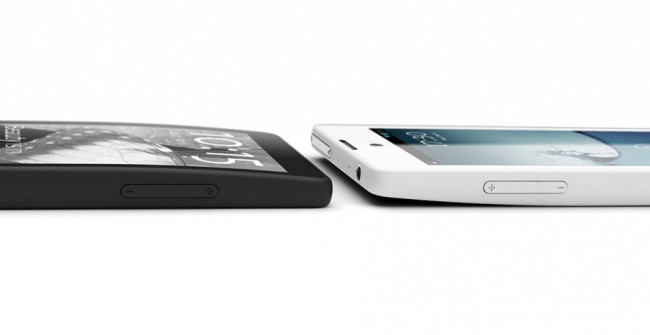 The YotaPhone is going to be available from this December, launching in Russia first of course, but then moving into Europe. While there’s no word on a US release, this is still a new product and we could hopefully be hearing more about it launching elsewhere from next year.