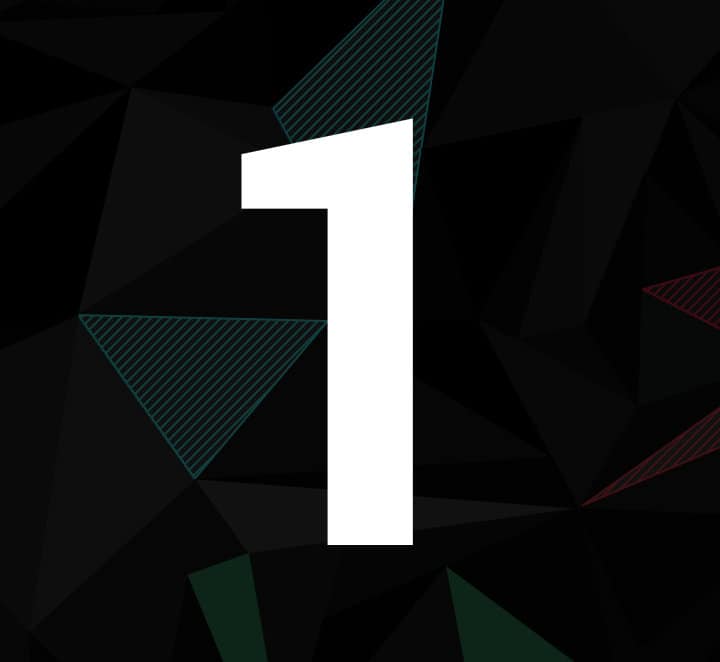 When the Moto X launched with stock Android, we were all thinking that updates would be fast and a much easier affair compared to other devices. This made sense and it turns out that we were right to believe that stock Android leads to faster system updates but, we didn't realize just how fast Motorola could be. Motorola have managed to become the first OEM to deliver Android 4.4 KitKat to a device that isn't a Nexus, and on the Verizon version of the Moto X no less! This is no mean feet and just a year to 18 months ago this wouldn't have been possible. So, understandably Motorola is pretty proud of what they've managed to do and in their own way, they're saying "First!" to the rest of their competitors, as Reddit Users are reporting. Below is an image of what you'd see when activating the Easter Egg in KitKat on any other device: 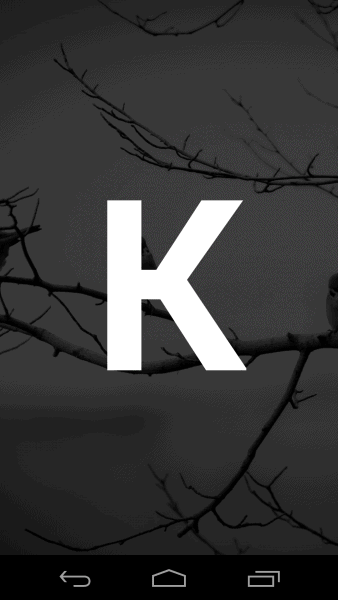 And this is what you get on a Verizon Moto X running KitKat: 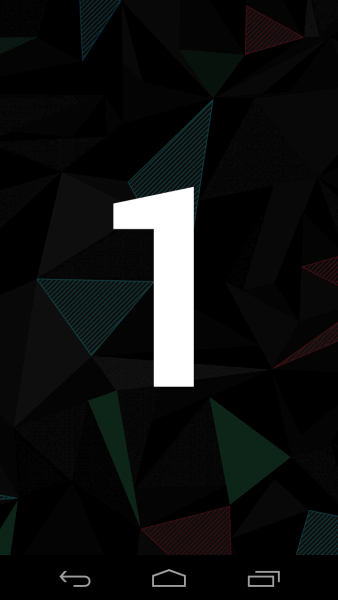 To a lot of users, this is just another update but, Android 4.4 does bring with it some interesting new features and to have the update arrive so quickly is really great. Motorola has taken a fresh approach to software since their purchase by Google and it's really starting to show. They even narrowly beat the Nexus 4, which has its own KitKat update rolling out now. Building great experiences on top of Android, rather than changing what doesn't need to be changed is the sort of thing that can lead to swift turnarounds for updates. Apps such as Motorola Migrate, Moto Assist, their own Camera app and more help deliver a unique experience, without trying to fix what isn't broken.

Hopefully, this sort of thing continues for Motorola and with the Moto G guaranteed to receive Android 4.4 by January of next year, and launching in the US with it pre-installed it looks like Moto can keep things going. Overall though, we're pretty sure that Verizon customers are just happy to finally be on time, let alone ahead of the curve when it comes to updates.