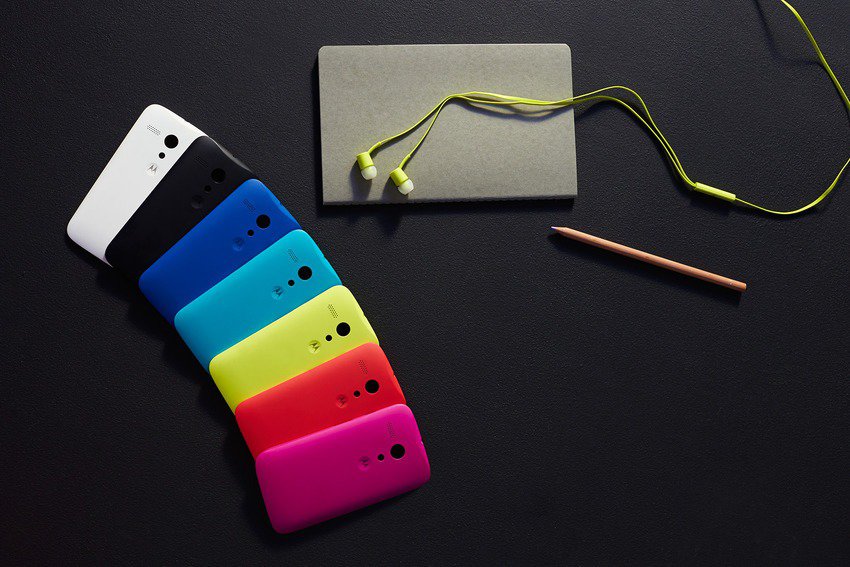 Moto X doesn't use a chip that is more powerful than the  than Nexus 4 (both CPU and GPU), but it seems that due to other software optimizations, just like we saw for the Moto X, the Moto G is able to perform very well in benchmarks, as well as in the real world.

You should always take benchmarks with a grain of salt, especially after almost everyone has been trying to cheat on them (with the notable exception of Motorola and Google). But even without cheating, benchmarks can optimize for different things, that may not be close to what you need in the real world, which would make the benchmark less meaningful.

All of that being said, it seems the Moto G is doing quite well in benchmarks so far, being situated between Nexus 4 and Galaxy S3: 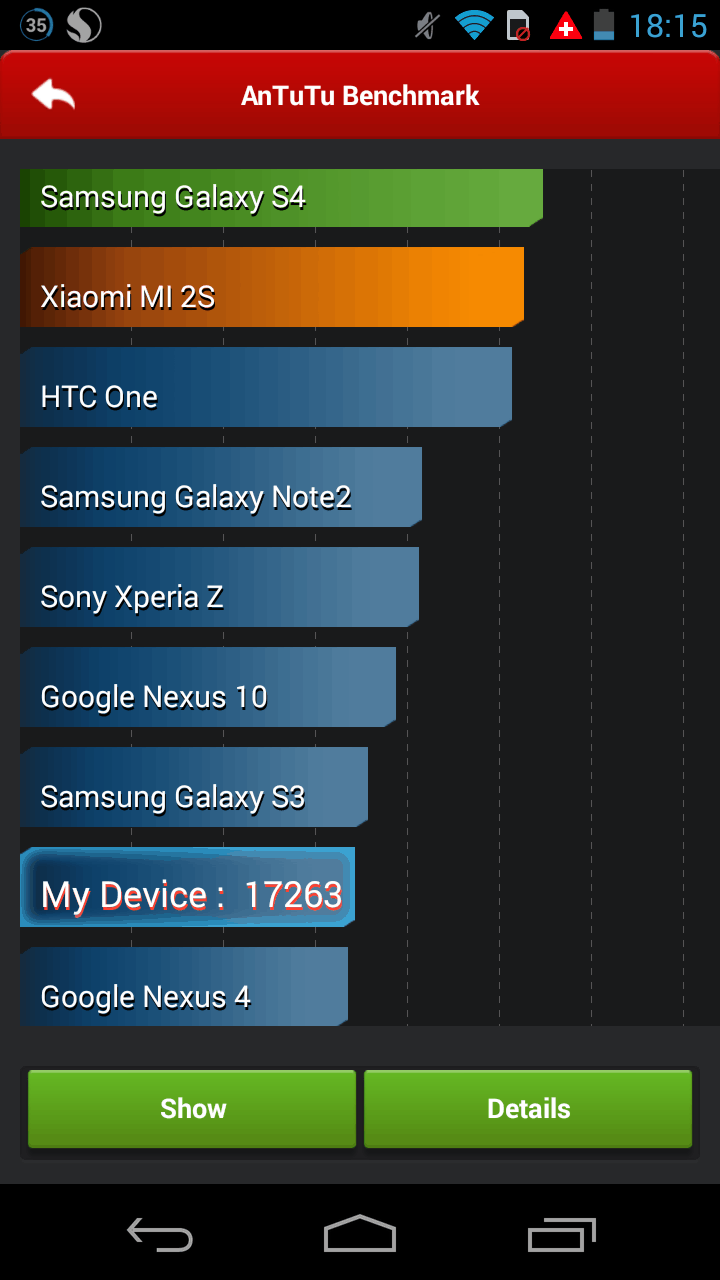 The chart above seems a little weird to begin with, since it shows Galaxy S3 performing higher than the Nexus 4. That seems unlikely since the Nexus 4 had a higher performance CPU and GPU, although it's possible that because of high throttling it didn't perform as well as it should. AnTuTu is also a generalist benchmark test, so there are other factors included in the performance of the device, too.

Either way, it's impressive that the Moto G managed have a score similar to these 2 devices considering the Cortex A7 should have about the same performance as Cortex A8 at the same clock speed, although the SoC itself should perform much better than the old Cortex A8 chips, because it comes with quad-core CPU clocked at a higher 1.2 Ghz frequency, and a much more powerful GPU than that used to be available in 2010.

Beyond all of these benchmarks and head spinning facts, the important thing to remember is that the device great for the price point, offers decent web browsing performance, and has a GPU that can sustain its 720p resolution with great battery life.