Skip to content
Trusted By Millions
Independent, Expert Android News You Can Trust, Since 2010
Publishing More Android Than Anyone Else
14
Today
126
This Week
309
This Month
2969
This Year
113032
All Time The LG G Flex seems to be more of a realistic phone than the Samsung Galaxy Round. Now before you go and call me a Sasmung hater or bashing Samsung, listen to why I say this. Samsung has said the Galaxy Round is sticking to South Korea, unless you want to pay a boatload to get it imported from South Korea to where you are. Now, let’s look at the LG G Flex. LG didn’t exactly say it’ll be only in South Korea, but it was launched there last week. We’ve heard rumors of LG bringing it to other countries, and even the US is rumored to get it on three different carriers. Which is why I think the G Flex is more of a realistic phone than the Galaxy Round. Because more of us will be able to get our hands on it.

This week, the LG G Flex went through the FCC and appears to have AT&T’s LTE bands. According to the FCC documents, it’s the LG D959, with LTE Band 17, which is compatible with AT&T. There’s also quad-band GSM support, as well as 802.11 a/b/g/n/ac WiFi networks, Bluetooth 4.0, NFC and GPS. Which we pretty much knew all of that already. 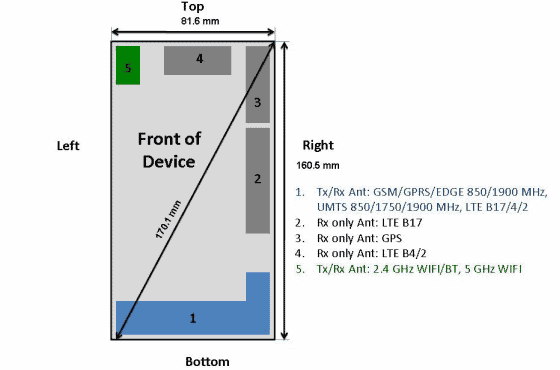 We’ve heard that the LG G Flex is coming to AT&T, T-Mobile and Sprint soon. It looks like the AT&T version is almost completely confirmed. Just needs an announcement from AT&T and LG. It’ll be interesting to see how much this one sells, and how much AT&T will charge for it. I kinda think it’ll be priced up there with the Galaxy Note 3, even with it being a 720p display. Other than that the specs are virtually identical to the LG G2, including the power and volume rocker being on the back of the device. 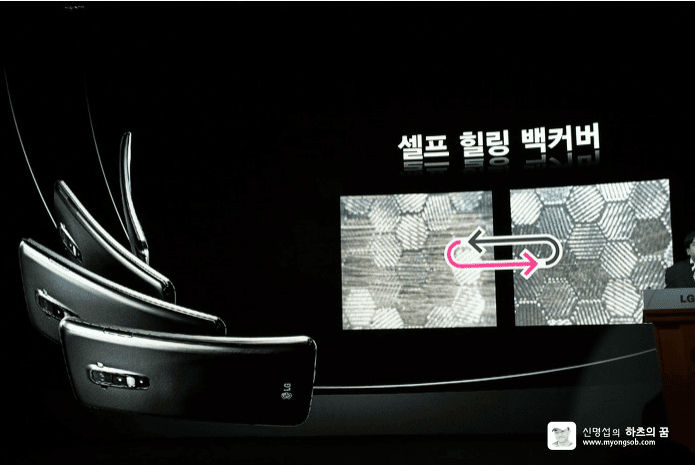 How many of you would pick up the LG G Flex from AT&T if it were made available?