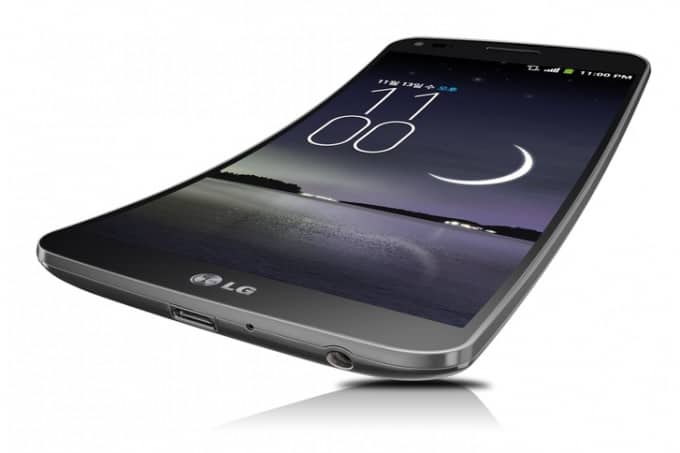 We've been hearing a lot about LG's new G Flex smartphone recently and for good reason, not only does it feature a bizarrely curved display but, it also has some other innovative features that might serve some use. For instance, the device is "self-healing", which basically mean its back cover can take some rough and tumble and come out looking brand new, sort of. The rear cover of the G Flex has some magical properties that reduces the appearance of scratches – including deep ones – so that the device does indeed look like it's "self-healing". It's certainly a neat trick and for those of us out there that don't want to use a case, it's a very nice touch, indeed.

Unlike Samsung's Galaxy Round however, LG has plans to distribute their G Flex on a global scale, making it easy for those outside of South Korea to get their hands on the device. In the US, we already know that it should be making its way to AT&T in the near future but now, thanks to a recent FCC filing discovered by Engadget, it looks like Sprint is getting in on the action, too. 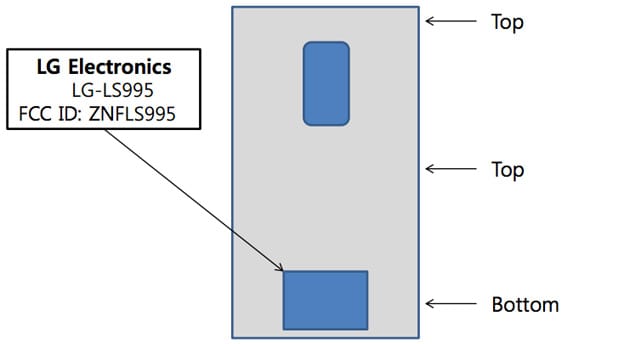 The LS995 variant of the G Flex has passed through the doors of the FCC with support not only for the obligatory CDMA bands but, for the three native LTE bands of Sprint (800MHz, 1,900MHz and 2,500MHz). Hopefully then, this means that the G Flex is about to hit the US pretty soon. It'd be nice to see such a device launch here in the US, after all the wireless industry here is hardly what you call "welcoming" so, if the G Flex can make it here, it can make it anywhere.

We're doubtful that we'll see these devices launch much before Christmas, if at all as the New Year seems a better time to release a device like this. We can't imagine too many consumers out there buying an untested product this Holiday season. What about you though? Let us know if the G Flex is something you're interested in.