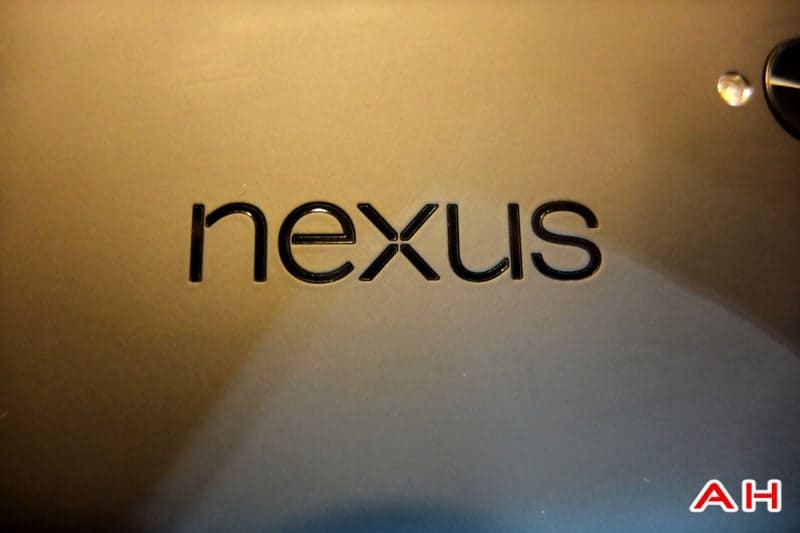 People have noticed that the Nexus 5 only costs $350 (or 350 euro in Europe), if they buy it directly from the local Play Store. However, if they buy it from some other retailer or from carriers, it costs $450/450 euro (which ends up being $600 in Europe, but that's a whole other issue with taxes, imports and so on, and the Nexus 5 is not the first casualty of that).

The Nexus 4 suffered from the same fate as Nexus 5, although things were a little more chaotic last year with the Nexus 4, and LG was even charging 600 euro in some countries ($800), or some carriers in US were charging at least $500 for it. This year things seem a little more organized, and not terrible, although not exactly ideal either. It seems wholesalers get the phone at $350 from Google, and then they sell it themselves for $400 to the carriers and retailers, which end up selling it for $450 to the consumers.

LG had this to say about it:

"Nexus 5 handsets sold through the Play Store are done so by Google and are subject to pricing decisions made by Google.

Offline and retail sales through local Australian retail outlets and sales channels are the subject of a completely separate pricing structure that provides for a different support and service model for consumers.

To this end, this provides for a range of different cost elements, including transport and logistics, local service and support costs associated with retail sales staff, physical stores, live sample devices for demonstration, and many other services functions that consumers can access when a device is purchased at a physical store location."

That all sounds very reasonable (at least for the middlemen), however, if Google and its partners tried a little harder, I'm sure the difference could be cut in half, which from a consumer point of view would be a lot more reasonable. The wholesalers could only get $25 for themselves, and the retailers another $25, or of the retailers buy it directly from Google, than they can make the same $50 as right now. At $400, the Nexus 5 would still be a great buy, but I'm afraid that at $450 these retailers are only hurting themselves in the long run, as people will just buy the devices from Google, whenever they can.