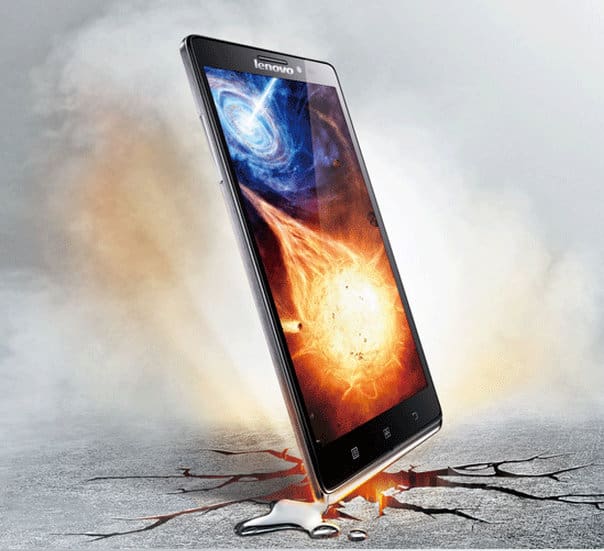 Lenovo is certainly not the first name that comes to your mind when you think of a smartphone, or even a tablet for that matter, even though they have been making and selling PCs and laptops in the U.S. for more than a decade. They bought out the extremely popular IBM ThinkPad series of business laptops and did them proud in their execution of the periential enterprise favorite.  They have since moved on to more home oriented laptops and have a robust tablet line at this point. They have been dabbling in the smartphone field in their homeland of China with the beautiful and popular K900, but have made it abundantly clear that they intend to reach out globally with their smartphones and in particular to the U.S. 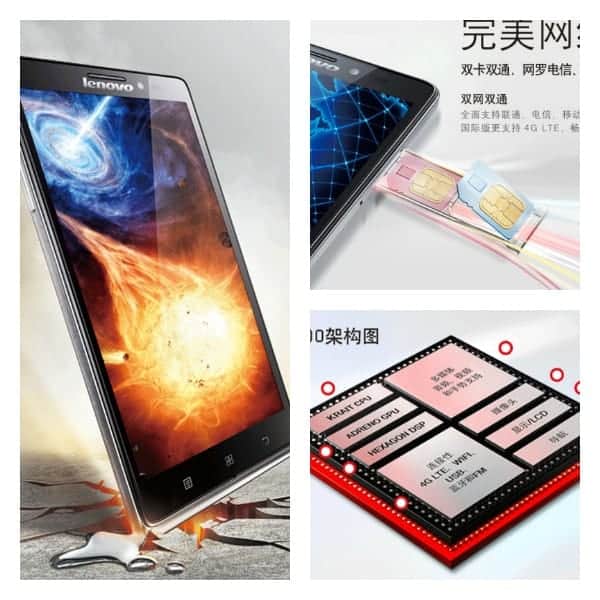 We learned of their newest smartphone, the Vibe X, at IFA 2013, and then there were discussions of the K900 replacement, the Vibe Z eventually coming to the U.S.  Lenovo has finally unveiled the Vibe Z on its website and it looks to be a terrific device. Shuffling through the Chinese to English translation and based on past reports, we can get a real good picture of the specifications of this sleek looking smartphone: 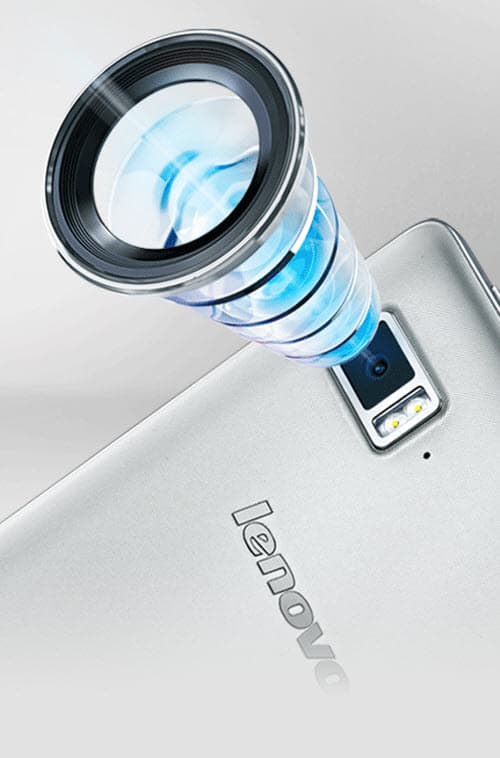 Lenovo reached out to Sony, known for their fine smartphone cameras, to make the camera in their Vibe Z – this 13-MP shooter with f/1.8 and dual-LED flash, along with the capability, according to Lenovo, of shooting up to 10 stills per half second, and also boosting of low-light and less noise photos should not disappoint. 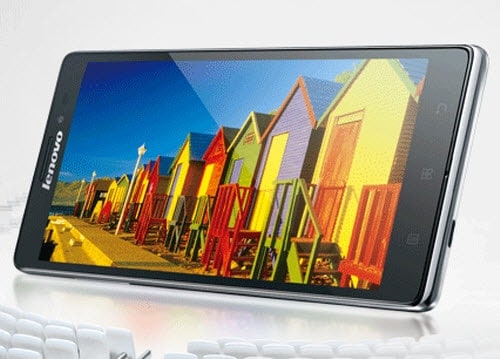 The 5.5-inch Full HD display should be ideal for movies, videos, gaming, browsing the web, or simply reading. 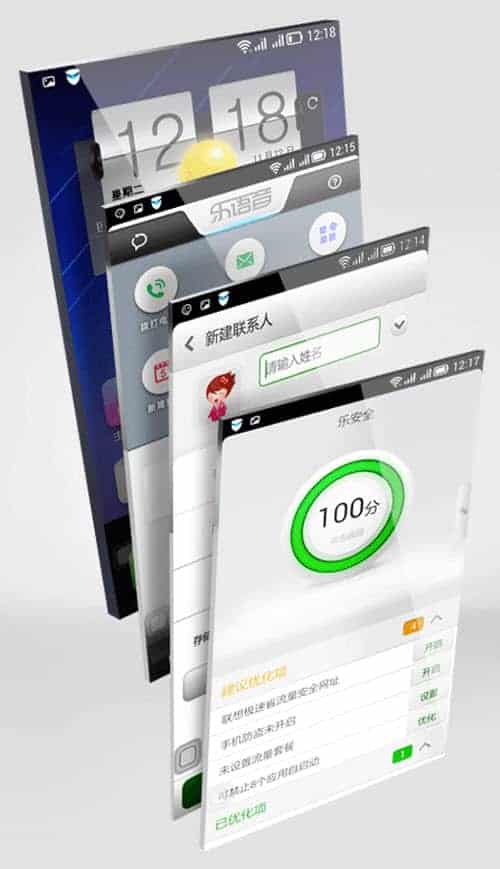 The Android operating system with Lenovo's custom skin promises to be interesting – cannot wait to see this device in a video, or better yet, here in our hands to run it through its paces. 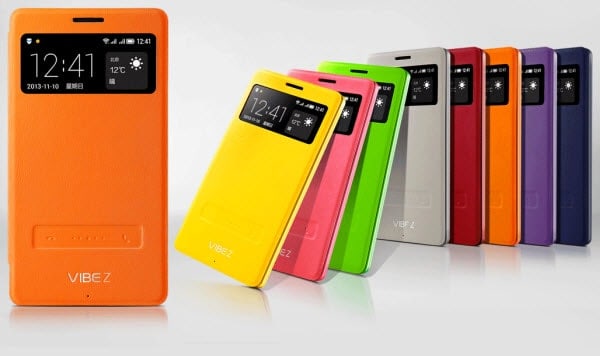 Lenovo is also touting a "Flip-Case" to us, while at the same time taunting Samsung and their famous case, although the Lenovo model has a separate place to swipe your finger for answering an incoming phone call. Let us know in the comments of on Google+ what you think of Lenovo invading our shores…the added competition should be good for all.