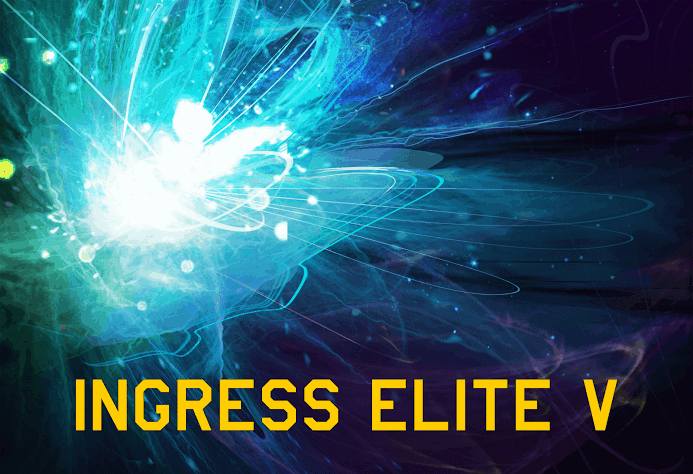 Just last week, Ingress had left the closed beta status and became available to everyone who had an Android device and a Google account. Today, Ingress has announced over on Google+ that they are "excited to let you know that our biggest milestone since the introduction of Ingress is just around the corner." Which they are speaking about Ingress leaving beta. Ingress will exit beta on December 14th. That is when they finish up their 9-week, 39-city global player event called Operation #13Magnus. But hang on, that's not all Ingress had to announce today. There's a few other announcements.

Ingress reiterated that you do not need an invitation to join the game. All you need is an Android device and a Google account. Which you can head over to Ingress.com to get started. They also announced that they would like to thank agents around the world who have been supporting the game through it's beta. Today, they announced a new special one-time badge: The Founder Medal. This badge will be available to everyone who reaches level 5 by December 14th. This is just a way of saying thank you for all the support over the past year or so.

Niantic Labs is also announcing The Ingress Elite V challenge. Starting today, Monday November 4th through the culmination of Operation #13MAGNUS on Saturday, December 14th, all Ingress agents will be eligible to participate in this challenge to identify the five most elite agents from around the world. This is going to be measured by a wide set of performance stats and a creative social media submission, the winning Ingress Agents will be flown out to California for top secret briefings in February 2014. There will also be a special interview with Susanna Moyer from The Ingress Report.

Additionally, as part of Operation #13MAGNUS, there's a new chapter in global gameplay that is about to be unleashed. Jarvis Shards. Ingress states that at the beginning of #13MAGNUS the XM entity known as Roland Jarvis was shattered into 13 pieces. These Jarvis Shards scattered throughout the world. Which means Enlightened agents will be working to reunite them in order to resurrect their leader. Meanwhile, Resistance agents will be seeking to destroy the shards and will get rid of Roland Jarvis forever. This will literally span the globe as agents from more than 200 countries cooperate to achieve their goal, leading to the final confrontation at the end of #13MAGNUS on December 14, 2013.