Skip to content
Trusted By Millions
Independent, Expert Android News You Can Trust, Since 2010
Publishing More Android Than Anyone Else
9
Today
67
This Week
157
This Month
8315
This Year
125797
All Time 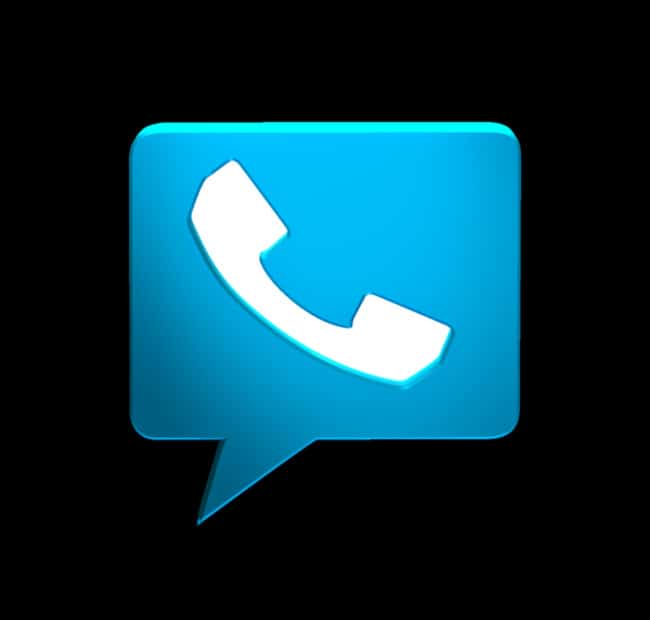 For a service that many people claim Google abandoned, Google Voice seems to be in everyone’s mind this last few days. Ever since Google bought GrandCentral in 2007, the service has been criticized for not being updated and basically abandoned, however the service remains functional without any hints of it ever going away.

Google Voice is pretty convenient, you have a single phone number and you can change you mobile plans or carriers as you wish without ever having to change the actual number you use to receive calls. However, Google Voice is still an US only service which also means that the service will never gain real traction until it starts to spread to other countries. That’s just one of the problems Google has with the service, the other one is related to the app. Not only the app is not very good, but Google has a lot of different messaging apps that they recently started to clean up.

The Google+ messenger has been eliminated and merged with Google Talk in the shape of Hangouts. With the launch of Android 4.4 Kitkat, Hangouts is gaining SMS and MMS support which leads to the disappearance of the stock messaging app (you will probably still see it in skinned devices but the app is gone on the Nexus line). Now, there are only two apps left, Hangouts and Google Voice. GV is not yet supported on Hangouts but Google already confirmed their plans to integrate it as well. Nikhyl Singhal, product manager for Hangouts, has said that Google Voice SMS support is coming to Hangouts early next year. That should mean the end of the Google Voice app as well.

Between all the work Google is putting into messaging, Hangouts and this Google Voice updates, international availability might be coming in the not-too-distant future. Singhal said that they are working hard to make that happen but the carriers is the barrier here so it might take some time. Google is not the type of company that gives up if they can’t make something happen, so we can be sure that if they said that, it will happen.

Obviously, there’s no list of future countries or anything else, but I think we can make a few assumptions as to which countries will get it first. Canada will probably be at the top of the list, many Google services extend to Canada, including the ability to make phone calls from inside Gmail. From there, Google will probably make the jump across the ocean and land in Europe, probably starting in the UK to which Germany or France might follow. It really depends on how the carriers behave, but those are typically the countries that Google aims first for any new service.

Hangouts is the future of communication for Google, they just need to add voice only calls to start attracting more people to the platform. Google Voice might be a good start, but these days, phone numbers are starting to become more irrelevant so even if Google Voice gets integrated, I think eventually it will disappear into a data-only future, where every communication is based on email addresses only.