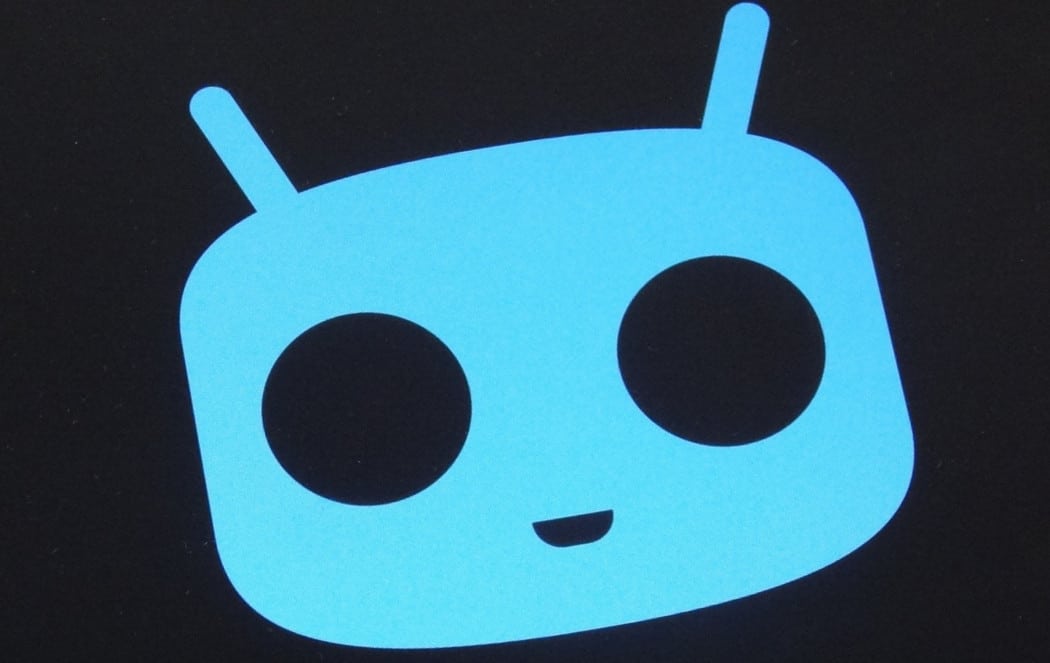 Well that took a little while, but it looks like Google has removed the CyanogenMod installer from the Play Store. In a blog post from Cyanogen Inc., this afternoon, they inform us that they were contacted by the Google Play Support team that the installer is in violation of Google Play's developer terms.

Google advised CyanogenMod to voluntarily remove the application or they would be forced to remove it themselves. CyanogenMod decided to comply with Google and removed it from the Play Store. If you haven't used the installer before, it's actually a pretty simple process. It guides users to enable ADB, which is a built in development and debugging tool, and then navigates the user to the desktop installer. The desktop installer actually does all the heavy lifting not the Android app. Which makes it pretty puzzling, why it's been removed.

Cyanogen did reach out to the Play Store team, their feedback was that the application itself is harmless, and not actually in violation of their ToS, since it encourages users to void their warranty, it would not be allowed to remain on the store. Now that's even more puzzling. How many of you have installed apps from the Play store that you need root to use? I know I've got a few on my device right now like Greenify, Titanium Backup and Helium. Not to mention, all of Koush's apps need root. 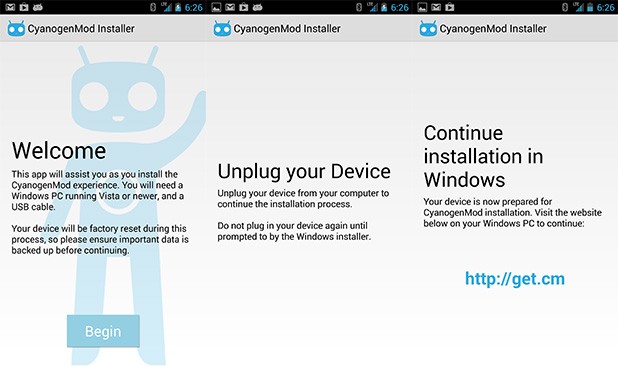 However, Cyanogen has a work around. Since you can sideload the app through Unknown Sources, they've made the app available on their Get Started page on the CyanogenMod website. So those looking to check out the installer can do so there.

Hopefully, Google doesn't go ahead and remove all these other apps that need root to work, from the Play Store. They are going to anger a lot of people if they do that.