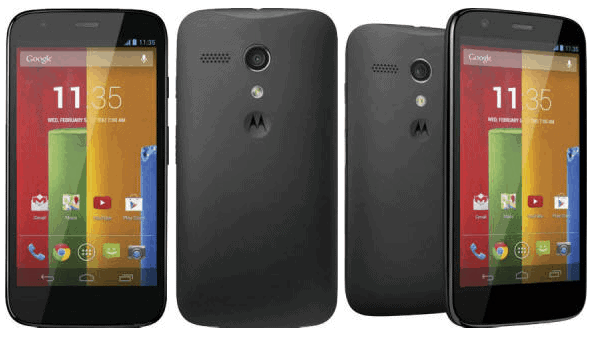 When Motorola announces a new smartphone, the first thing that pops into our minds is not thoughts of how great is this camera going to be – they generally are more like, I hope Moto finally figured out how to put in a decent camera. And with the $179 price of the Moto G, the thought of a great camera never even crossed our minds, not at that price. It is something that has bothered me for a long time about Motorola – they can give you the best radios in the industry and great build quality, but their cameras are not in the same league as Samsung, LG's, or Sony's. As an avid picture taker, I demand a great camera in my smartphone…but not with a $179 price tag!  This Moto G camera seems to do exactly what is expected of it, and more. 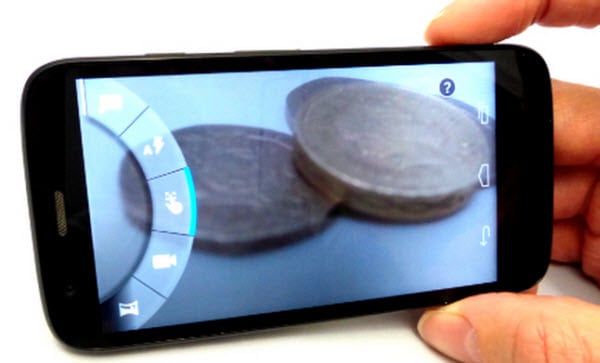 So just how good a camera is in the 5MP camera sensor, f/2.4 lens, and flash combination on the Moto G? The folks at Recombu got their hands on a Moto G and took some pictures to show us exactly what we get for our $179.  It is a simplified version of the Nexus 5 camera with features like tap-to-focus, gone – instead you tap the screen to take your picture and tap the video camera to take a video…simple and straightforward.  Motorola did include a "ring of options" where you have quick access to the most used options, such as, setting exposure, white balance, and focus.  When you remember that this is a $179 device, the images do look "really good, all things considered."

For a $179, the Moto G gives you a great device in which the sum of its parts work well together, but don't expect each individual part to be cutting edge. The Moto G was not designed to be a "cutting edge" device – it is the "General Motors" of the smartphone world – a way for the masses to get a new device, at a reasonable price that simply works. If you want a "Corvette" kind of device, then shop elsewhere.

Let us know in the comments or on Google+ what you think about the new Moto G – it's not a "meh" device, but an exciting chance for Android and Google, to make a worldwide statement – and I think the world will hear that message loud and clear.