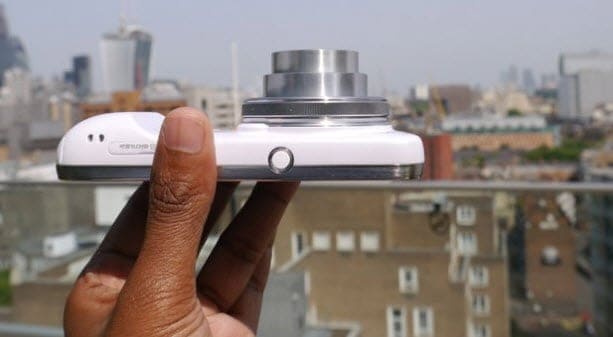 AT&T just announced that they would be the first U.S. carrier to offer the Samsung Galaxy S4 Zoom. It will run you $199.99 for a two-year contract or $25 a month on an AT&T Next installment agreement. This device was built first as a camera, with a 16MP lens with 10X Optical Zoom and spin-to-focus manual control ring and then they built-in all of the original Galaxy S4 qualities..

AT&T also announced that for a limited time, those that purchase the Galaxy S4 Zoom can also take advantage of two promotional offers (direct from Press Release):

Offer 2: Customers receive a minimum $100 AT&T Promotion Card when they trade in an eligible smartphone and purchase a smartphone with AT&T Next installment plan. The promotion card can be used towards the purchase of a connected tablet, new accessories or a wireless service bill. Both offers are for a limited time only and while supplies last, ending Jan. 9, 2014.

To refresh you memory about the Galaxy S4 Zoom's specifications:

This is definitely a niche device and certainly not for everybody, but if you are more interested in taking photos than you are about carrying a smartphone, then the Galaxy S4 Zoom is something you would want to consider, especially with only a $199.99 price tag.  These two limited time offers even add more reason to seriously think about trying one of these devices for the holiday season. 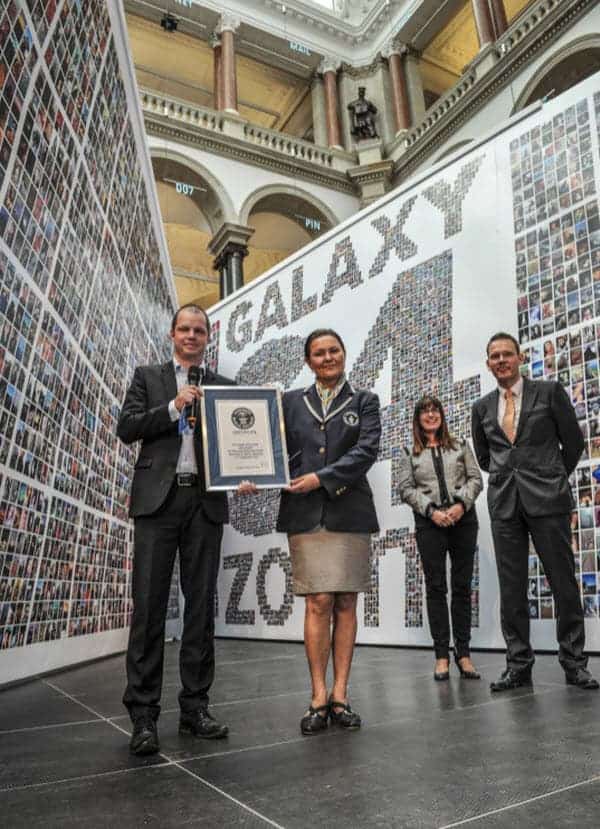 Samsung recently ran a contest to promote the S4 Zoom with photos taken and sent in by owners of the Galaxy S4 Zoom, and it made it into the Guinness Book of World Records for the "The Largest Photobook in the World." Let us know in the comments or on Google+ if you might be interested in the Galaxy S4 Zoom.