Skip to content
Trusted By Millions
Independent, Expert Android News You Can Trust, Since 2010
Publishing More Android Than Anyone Else
10
Today
10
This Week
10
This Month
6773
This Year
124292
All Time 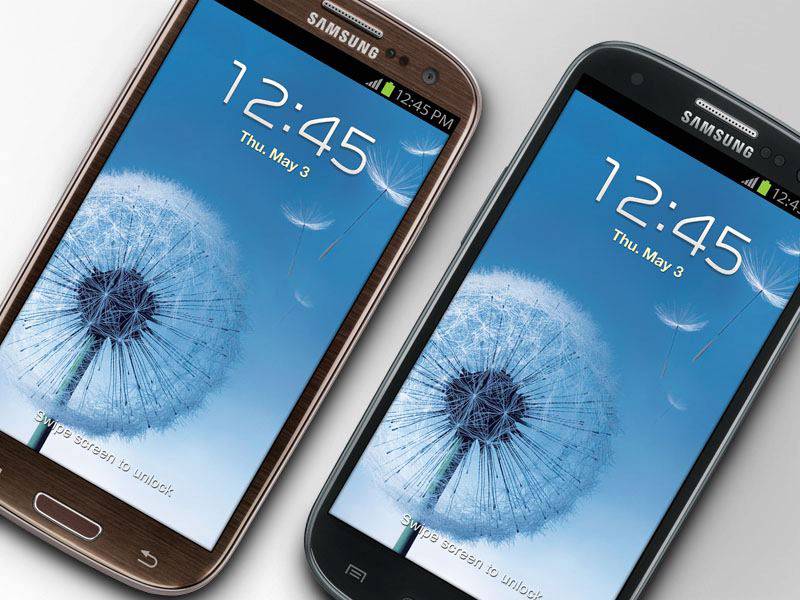 Just 9 days ago we saw Samsung roll out the official Android 4.3 update for the International Galaxy S III, which is considerably quicker than most other manufacturers had been.  It’s also one of the only 2011 flagship devices from any manufacturer to be upgraded past Android 4.1 Jelly Bean.  While everything was really looking up for owners of last year’s flagship, all that glitters is not gold apparently, and Samsung may have actually pulled the update.  Many users who have already updated their devices have been reporting problems out the wazoo.  Users have reported the phone freezing up, particularly on the lock screen, and just generally being unresponsive.  Some users have even had to do a straight battery pull to get the device to reset.  Battery problems have also been an issue, with users stating they can’t even get through a few hours with the new update.  We’re also hearing of WiFi issues as well, with spotty connections and frequent disconnects.  All this feels like Samsung did an incredibly shoddy job in updating the device, and it makes one wonder if they even tested the update at all.  Checking for an update on an International Galaxy S III running Android 4.1.2 shows no updates available, meaning that Samsung has likely pulled the update for now.

What’s worse is that it looks like the Galaxy Note II’s Android 4.3 update might be delayed because of the same issues.  This comes hot on the heels of the official update being ready to roll out just yesterday, and doesn’t bode well for Samsung PR if this turns out to be true.  Since there’s nothing official on this we can’t confirm that the Android 4.3 for either the Note II or the S III have actually been pulled, but all signs are pointing to yes.  If you’ve received the update and have either experienced these issues or are actually able to enjoy all the new features that Samsung has packed into the update, let us know in the comments.  For now we’ll have to play it by ear and wait for official word from Samsung, but in the mean time don’t get your hopes up for receiving that update just yet.