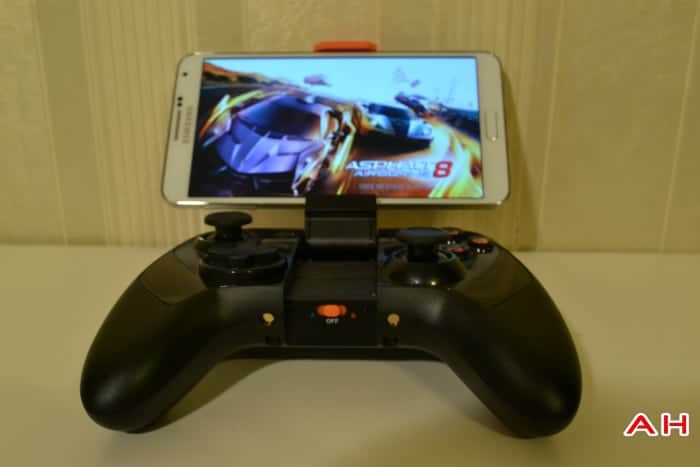 For all you gamers out there, how many times have you pulled out your gaming controller of choice and started gaming on your phone and then realized you had very little battery left? I know it's happened to me a lot, which is why I don't usually play games unless I have a spare battery with me. Although MOGA has aimed to fix that or at least help, with their new MOGA Pro and Hero Power series controllers. I have the Pro Power controller which is what I'm reviewing today. Justin will be reviewing the Hero Power controller probably next week, so make sure you look out for his review. 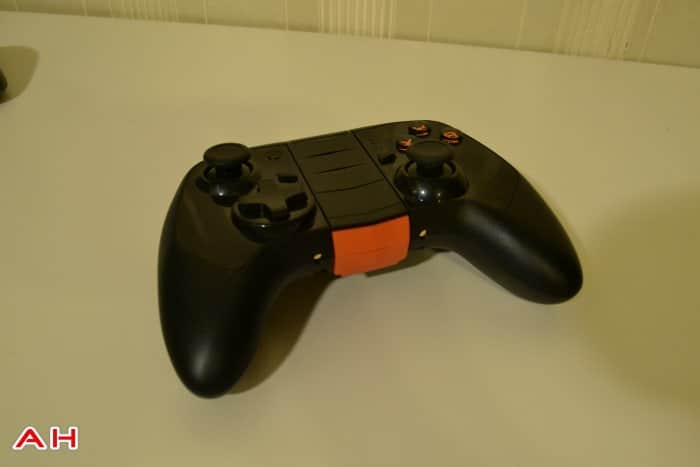 The MOGA Pro Power is very similar to the MOGA Pro which was released earlier this year. It was one of my favorite controllers ever (although I'm not a hardcore gamer so I don't have many controllers). The biggest difference is that the Pro Power has a 2200mAh battery inside which allows you to charge your phone while you're gaming. Which is pretty awesome. However, it doesn't seem to work to well when you're gaming on the Galaxy Note 3. I've been using the Pro Power all week with the Galaxy Note 3 playing games like Dead Trigger 2 and Asphalt 8, and even with it plugged in, it's still sucking down more power than the controller can give it. So it'll probably work better on smaller phones like the Nexus 5 or Moto X. 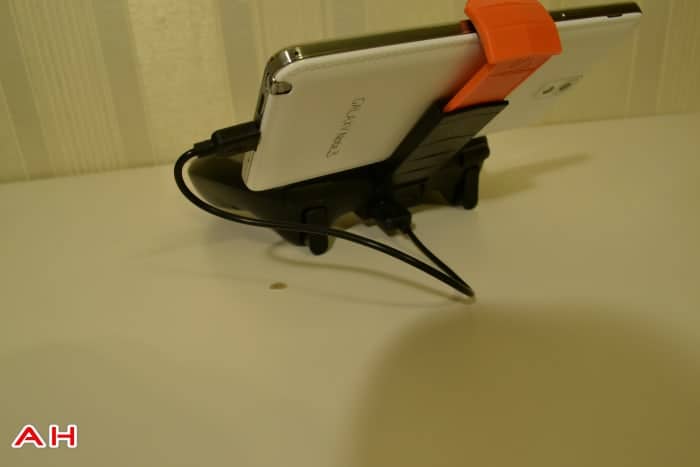 As far as setting it up, it's pretty easy now. You just need to download the MOGA Pivot app, which is free in the Play Store, and follow the directions to get it setup the first time. After that, just turn on the controller, then turn on Bluetooth on your phone and you're good to go. Battery life was pretty solid on this one for me, I was able to get between 6-8 hours of straight gaming. Which I'm surprised I had that much free time to play games. 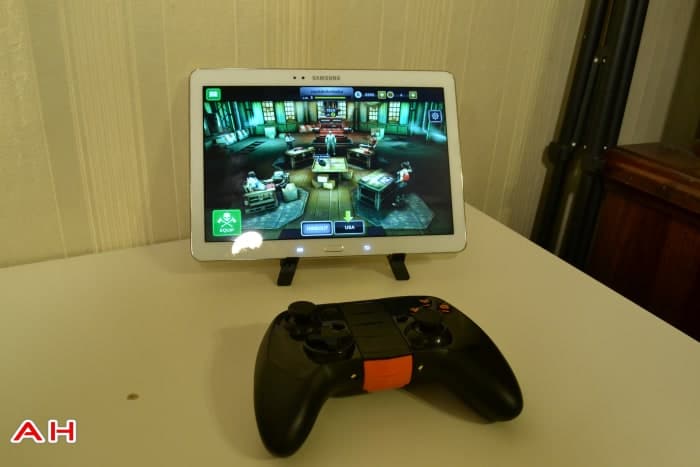 My favorite part about the Pro Power is the fact that it comes with a stand for your tablet, or larger phones. So you can set your tablet on this stand and game on your tablet. It came with the original MOGA Pro and the Pro Power. It's definitely nice to have, but it would be cool if the controller could fit the Nexus 7 on there, for the ultimate gaming experience.

The MOGA Pro Power is on sale beginning next week (although that's subject to change) from Amazon and other retailers. It'll set you back about $80. But in my opinion, I think it's worth it, especially since it can charge your phone while you're playing and not have to plug in your phone to the wall or anything.