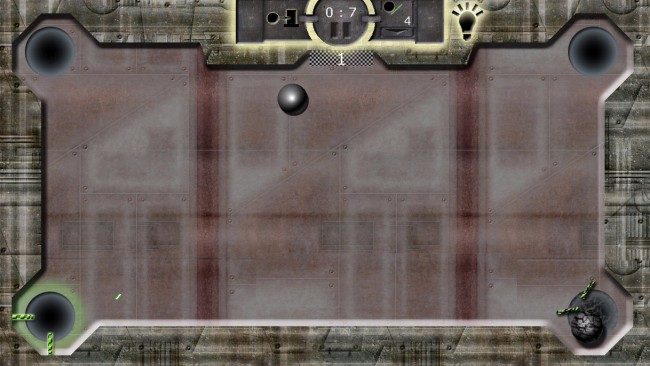 Description: Broken Ball is a mix of different genres together, puzzle, RPG and more. Essentially, the story goes that you've woken up on a broken spaceship as a ball and you need to explore the spaceship to learn more about what and why you're doing on the ship. Predominantly, this is a puzzle game that relies of quick wit and a knowledge of how the ball moves according to the physics included in the game. It's essentially a sci-fi game for fans of puzzle games and it works well on both phones and tablets. This isn't your quintessential, exciting 3D game on Android but, more of a game for those looking for more about brains than beauty.

How it Works: Once you've downloaded the game from the Play Store, you'll be introduced to the story of what you're doing on this spaceship. 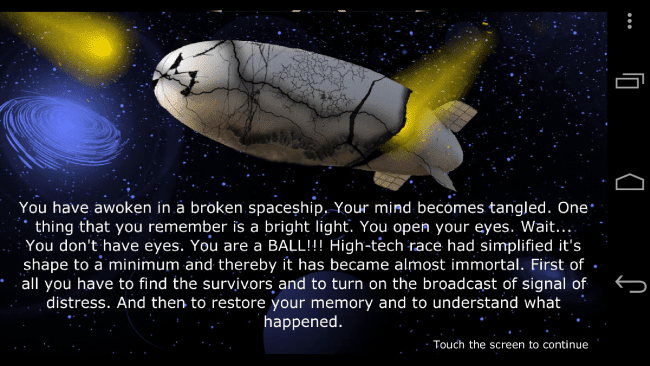 The game will tell how you go through level to level, giving you an idea of where to start. 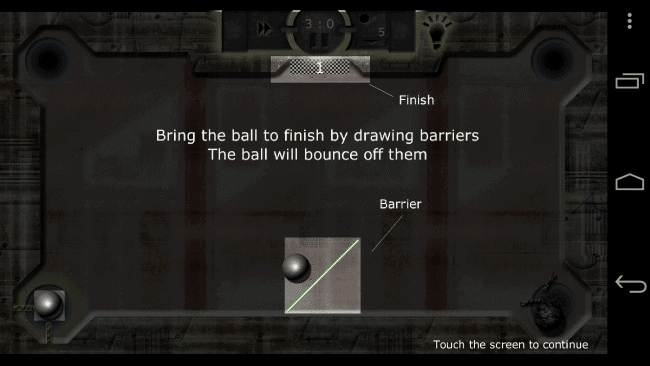 Completing your first few levels should be relatively easy for new players. 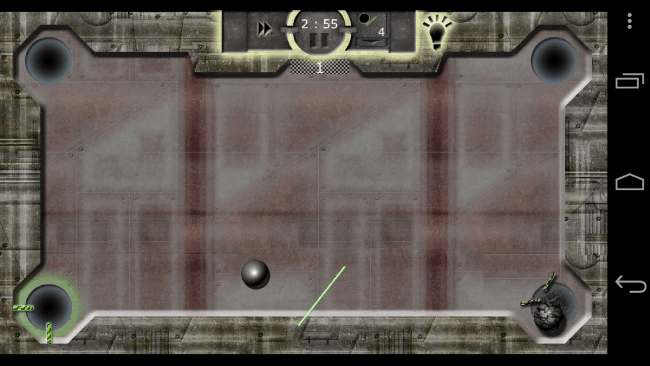 However, in the later stages of the game, you're looking at more difficult levels. 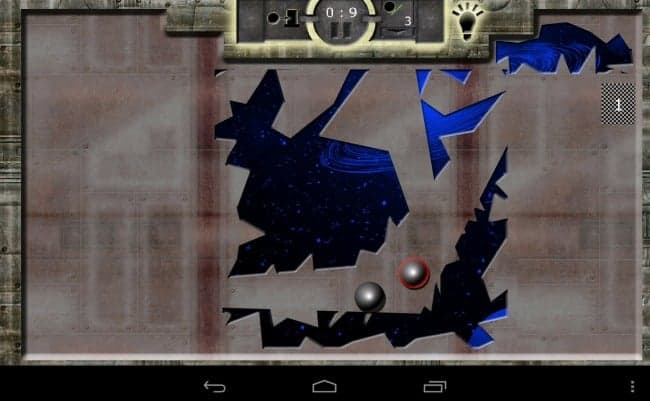 If you're struggling as you go through the levels, you can use some of the powerups available: 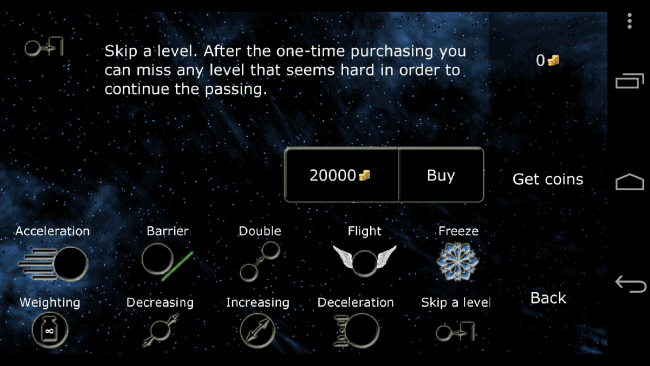 At the end of each level, you're given a rating of well you've done, allowing you to replay the levels to get a better score: 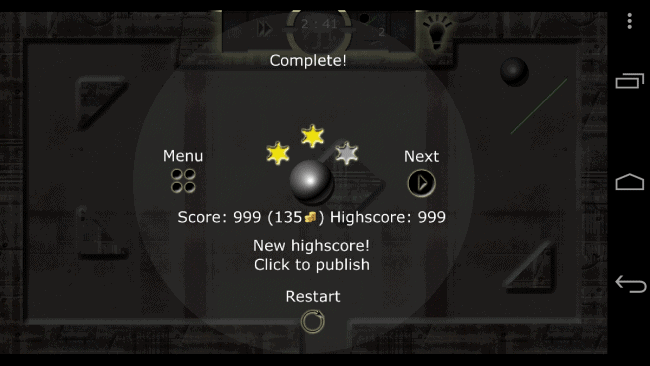 Opinion: I'm a big gamer but, I often prefer to play very different games on mobile devices. Playing a console game with tocuhscreen controls is not a lot of fun at all, which is why Broken Ball is a lot of fun. You have to place barriers on the play area using by drawing them on your screen, placing them in the right place will help to guide the ball to the level's goal. It's a pretty simple game mechanic but, it's a lot of fun once you get used to it and you'll have to make sure you pay close attention or you could fail the levels.

Conclusion: Broken Ball is a good game, but it's not one for those more used to the 3D games available on Android these days. Those looking for a sci-fi puzzle game on the other hand should take to the game and it's easy to get to grips with. It's clear that the game is a work in progress and it'll be getting better from here on out. Overall, Broken Ball is a fun game, it just needs a little more work to become something more than just another puzzle game. It's easy to pickup and play, has some interesting elements and can only get better from here on out.