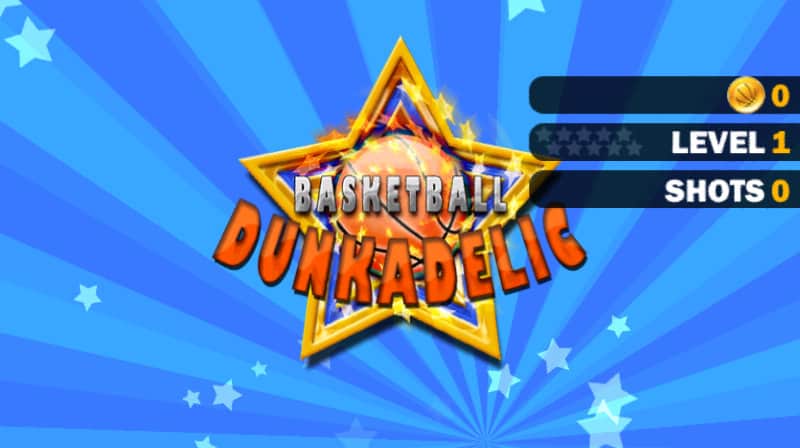 Description: Dunkadelic HD is a game for Android that hopes to replicate the precision and adrenaline of shooting hoops. Despite its confusing title, this is very much a game about the art of shooting and it's not an easy game to master, much like the art of shooting itself. There are four environments, 3 different game modes, precise and realistic physics and more to boot. An arcade type game that works great on smartphones or tablets, this Android game is definitely one for Basketball lovers and casual gamers alike. It's also quite addictive so you need to watch out or you might end up losing track of time when playing.

How it Works: To hit the court, you'll first need to download the game from the Play Store, after that you're ready to start playing. 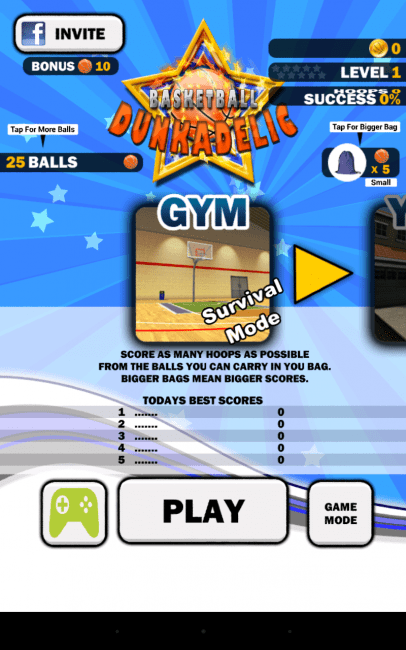 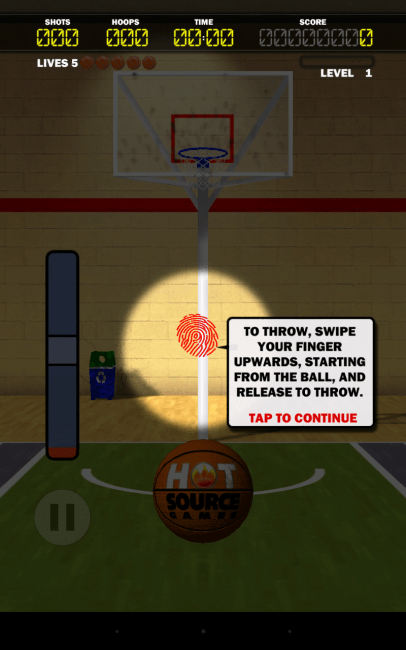 The game walks you through how to shoot, which is great because it's far more challenging than it looks. Missing a ball is pretty fatal when playing any game mode, and you really need to pay attention to the sweet spot on the meter, this will determine whether or not your shot has the right distance on it 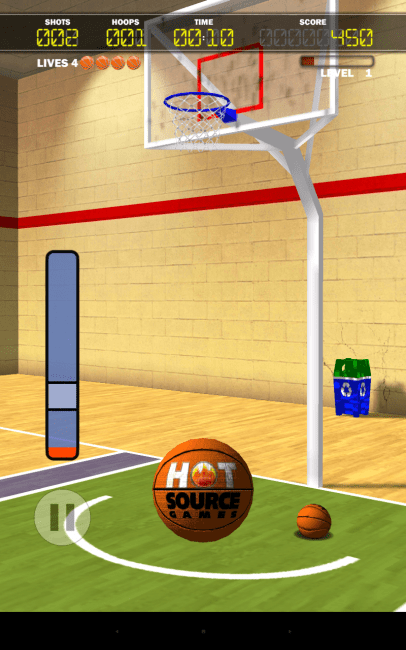 Whenever you hit three hoops in a row, you're given a power-up ball, each with different attributes. Why not try and find them all? 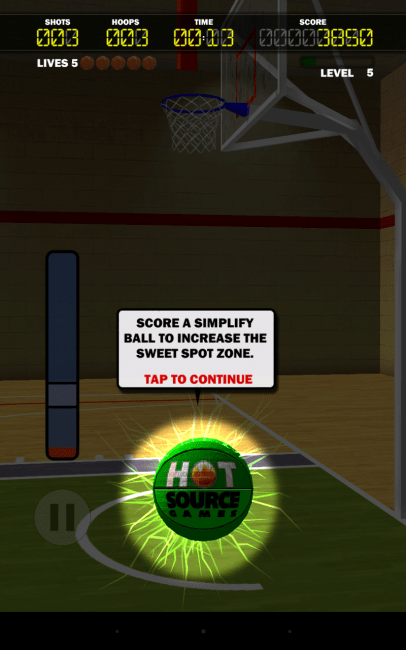 Each of the modes is unfortunately hindered by in-app purchases, you only get a certain amount of balls and space in your bag so, if you miss with only 3 balls in your bag 3 times then it's game over. However, these in-app purchases aren't all that expensive and they all remove ads. 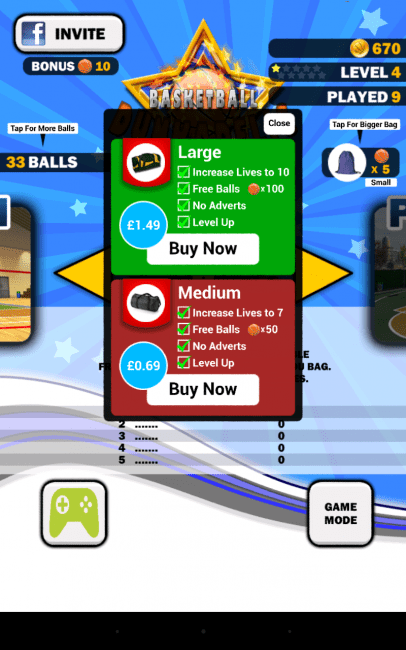 Opinion: Dunkadelic HD is a whole lot of fun if you've ever played Basketball before yourself. It really does do a very good job of replicating that same sort of precision required to make a shot on the court. For instance, swiping and hitting the "sweet spot" on the meter is not enough, you have to actually be very accurate in where you're swiping. While that sounds trivial, most of us play swiping games by throwing an arc across the display, which is something you simply cannot do when playing this game. As for the graphics, the environments look very good and the physics of the ball is very much something you'd expect to see in a console game, like NBA 2K14. Once you find your groove when playing, it becomes an addictive and rewarding game. It's a shame that almost everything has to be bought through in-app purchases but, any of these purchases removes ads from the game – which is something you'll want to do almost right away.

Conclusion: Beneath the annoying in-app purchases, which aren't expensive, there's a great game. We have no problem with in-app purchases and the majority of them here are fair and well priced but, having to pay for balls and more lives makes the levelling system feel a little pointless and as a result there's no infinite ball mode, which would be great for casual players. No matter though, Dunkadelic is a great game that can become very addictive if you spend too much time playing. The 3D graphics and real-life physics are both nice touches that really help sell the game. However, for us, it seems that the best thing here is the difficulty of the game. It's not overly-difficult but, it's challenging enough to make things feel realistic and rewarding when you get shot after shot, after shot. With a little balance to the in-app purchases system and a better thought out levelling system, Dunkadelic HD would become one of the best Basketball games available on Android.