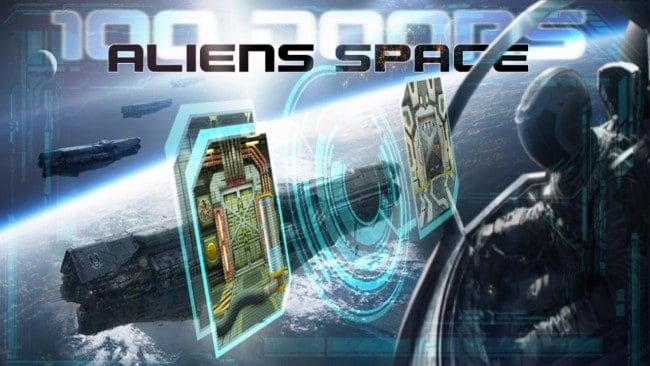 Description: 100 Doors: Aliens is the next game in the addictive puzzle series of 100 Doors games. This time around, you're in a completely new environment, in outer space and instead of trying to reach one more room in the same building, you'll be finding yourself going from portal to portal in such of the answers to this seemingly never-ending puzzle that's been put before you. 100 Doors: Aliens is built around the same formula as previous games but, features new and improved graphics that look great on even the highest resolution smartphones. This time around, you'll be tasked with collecting pieces of Alien artifacts, combining pieces together to open the next door and more. You'll have to touch, shake and do all sorts of things with your device to get to that next room while playing 100 Doors: Aliens. You can take a look at the trailer below for more info:

How it Works: To start cracking the Alien puzzle, you'll need to download the game from the Play Store. After that, you're ready to go. 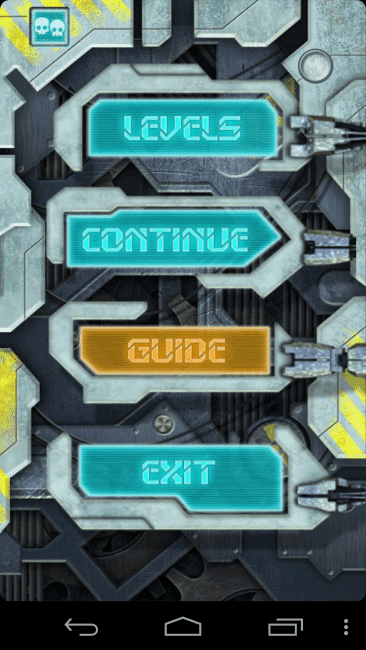 As with other 100 Doors games, you're tasked with moving from room-to-room, with puzzles starting off simple. 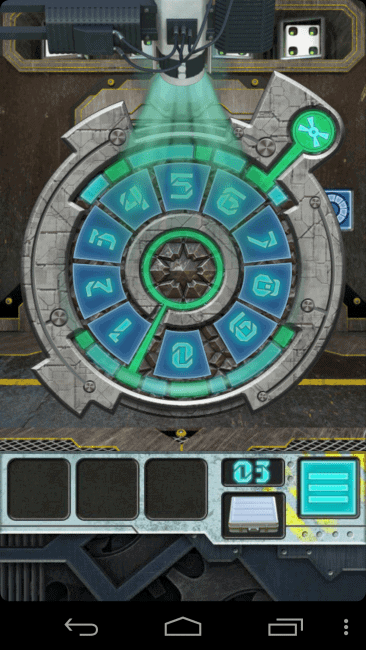 Often, you'll come into a room without any idea of how to deal with the puzzle right away. Instead, you're forced to think about things a little more. 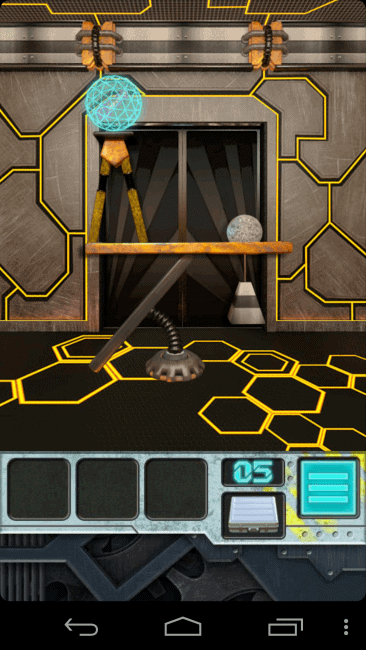 Often, the solution is simply something you haven't tried yet, in this case, it was to shake the phone and then retrieve the key. 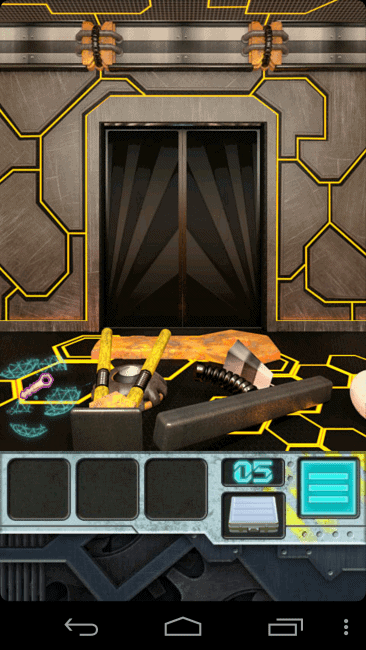 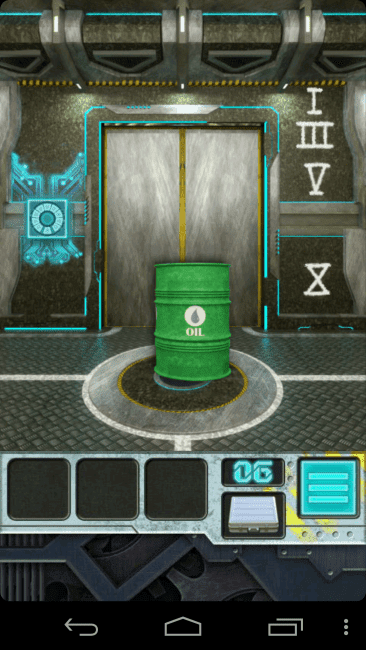 Opinion: Puzzle games are a lot of fun no matter what the platform but, they're very well suited to smartphones and tablets. Especially 100 Doors: Aliens, as it offers bite-sized gameplay that you start and stop at whenever you feel like it. Making it a great game to play on the commute to work a little or when you want to put your feet up on the couch after a day's work No matter what though, 100 Doors: Aliens is a lot of fun and anyone can approach the game, there are no clunky controls to learn and the gameplay is simple, yet still offers players a compelling challenge.

Conclusion: 100 Doors: Aliens is a great game for all to play and best of all, it's easy to play while on the go. Those that have played 100 Doors before might find Aliens a little too familiar but, overall it seems to bring enough new stuff to keep genuine fans of the series interested. After all, if the formula isn't broken, then why try to fix it? From a gameplay perspective, 100 Doors: Aliens is a game anyone can pick up and you might find yourself becoming addicted pretty quickly. One thing is true though, those that are more interested is fast-paced action games might not take to 100 Doors: Aliens but, there's a good chance that gamers will take to 100 Doors looking for some nostalgia, where puzzle games were interesting and difficult, just like 100 Doors: Aliens is.