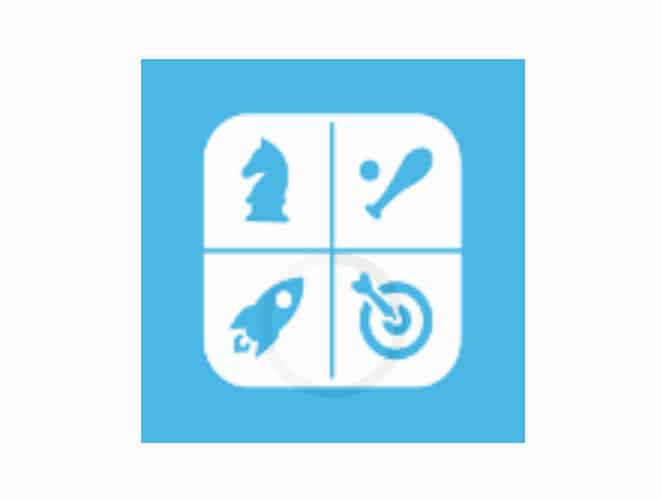 Description: Despite the name of this app, ROMs Premium isn't anything to do with Android ROMs, instead it's more about discovering classic games for all sorts of old systems. ROMs premium connects to CoolROMs to get ROMs of some of your favorite games from your childhood. If you're not familiar with ROMs, they're essentially digital copies of those old cartridges or CDs you used to put in your Super Nintendo or PlayStation. By downloading ROMs, you can then use an Emulator to play these classic games that you might remember from your younger years. You should be aware of your legal stance here however, if you don't have an original copy of the game then your local laws might prohibit you from downloading such a copy.

How it Works: First of all, you'll need to download the app from the Play Store, there's a free version to try out as well. Once you've done that, you're ready to go. 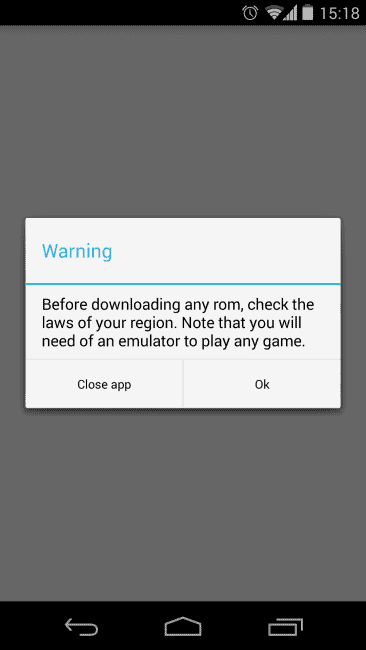 As we outlined earlier, please be aware that download ROMs rests in some sort of gray area of the law. For the most part though, you'll be fine, especially if you own an original copy of the game. 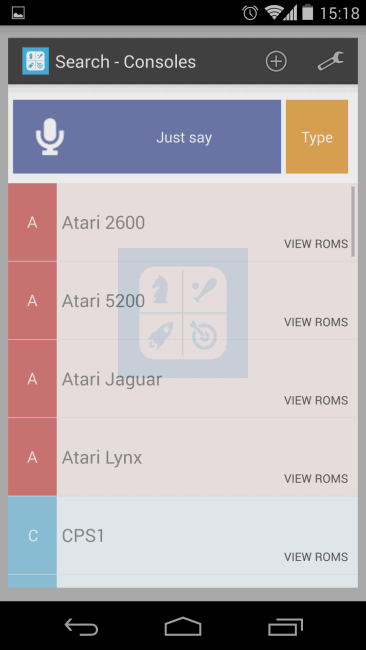 When you first get into the app, you'll see a list of systems, which have ROMS available for them. From A to Z, there's a ton of systems available here. Including cult favorites like the Sega Genesis and the Super Nintendo. 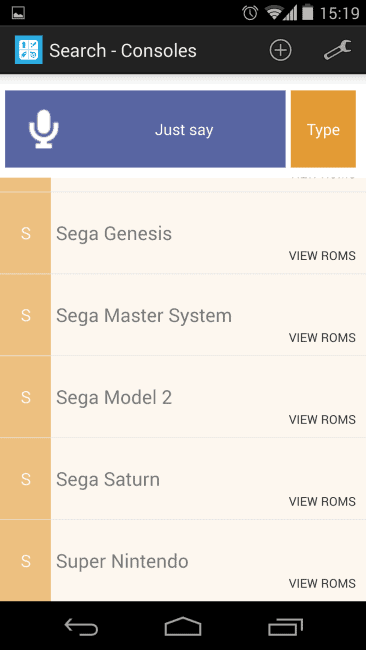 You can either perform a voice search or a simple text search. 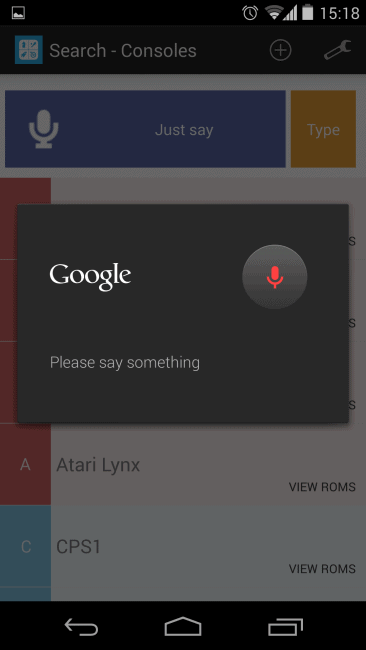 So, that means you can search for one of your favorite games and then select a system it's on: 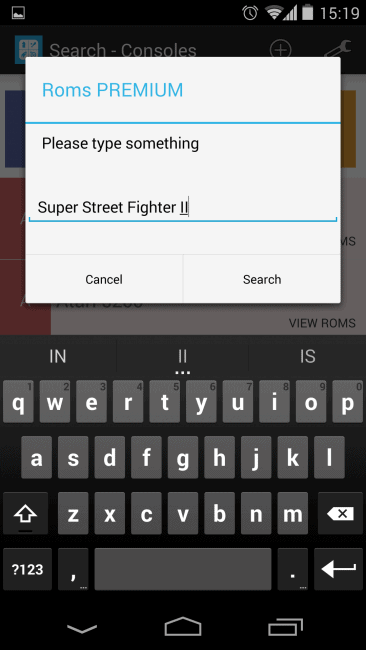 Downloading a ROM is pretty simple once you find it. 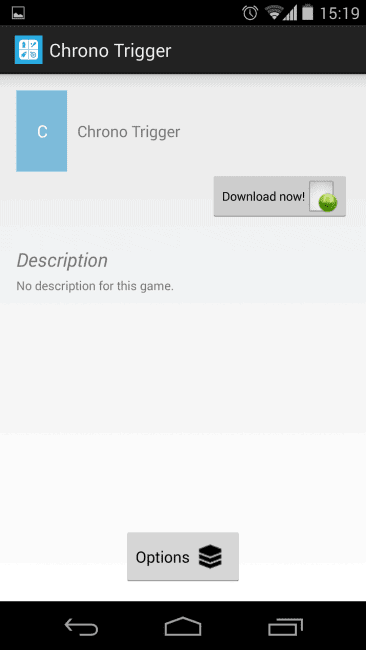 Opinion: For me, ROMs Premium is a pretty great app. There might not be much to it, after all it's essentially a super-easy way to get ROMs from the CoolROMs website but, there's nothing wrong with that. In fact, if you're looking to play classic games on your Android smartphone or tablet, it's likely that you don't want to jump through numerous hoops. Thanks to this little app though, you can easily find some of your favorite games from your favorite systems. Making it even easier than ever to find that copy of Chrono Trigger your friend is always talking about.

Conclusion: ROMs Premium doesn't really do all that much on the surface of it all but, then again it's not really designed to. Instead, it's designed to give users a quick and easy way of finding new ROMs that they want. In that regard, ROMs premium does a great job. It's incredibly quick and you can even perform voice searches which is great for those used to Google Now and voice search. It'd be nice to see better integration with emulators but, being able to find new ROMs for a wide variety of systems that span whole generations is great. For those that enjoy playing retro games on their smartphone or tablet on the go, this is a great app to compliment that.