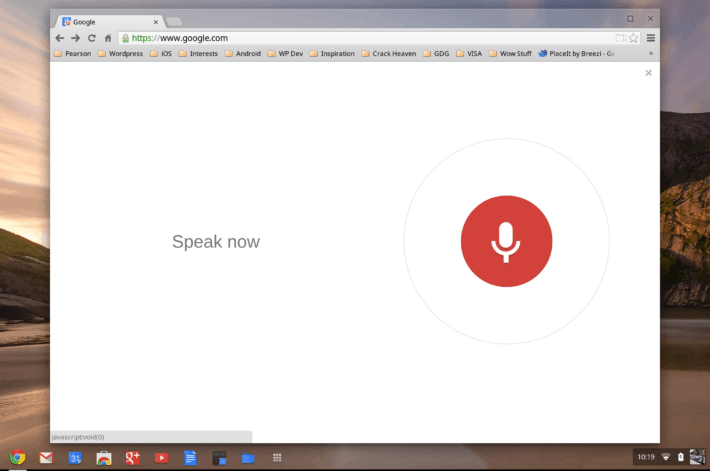 If you own one of the many different available Chromebooks out there, chances are you also own an Android device and have some inkling of what Google Now is. Not just Google Now, but the new ability to say "Ok Google" within Google Now and ask it questions or submit commands to do things on your device. If you were as excited as we were to learn of these changes to Google Now when they popped up in the very recent last update, you'll be just as eager and excited to know that your Chromebook now supports the "OK Google" command as well.

The command or "hotword" stemmed from Google's wearable tech Google Glass("OK Glass") which is understandable as users would have had no way to interface with the device to type up searches or command functions. Google is on a mission to bring all its devices full circle it seems to support the "OK Google" hotword which allows its users to voice command pretty much anything just by speaking.

The Moto X have a similar functionality built in, but taken a step further with an always listening mic that responds to the hotword whether you're using the phone or not. You can also get this functionality from a pretty awesome app that is now available on google play called open mic+, which once turned on, always listens for the hotword and proceeds to open Google Now and than wait for your command. 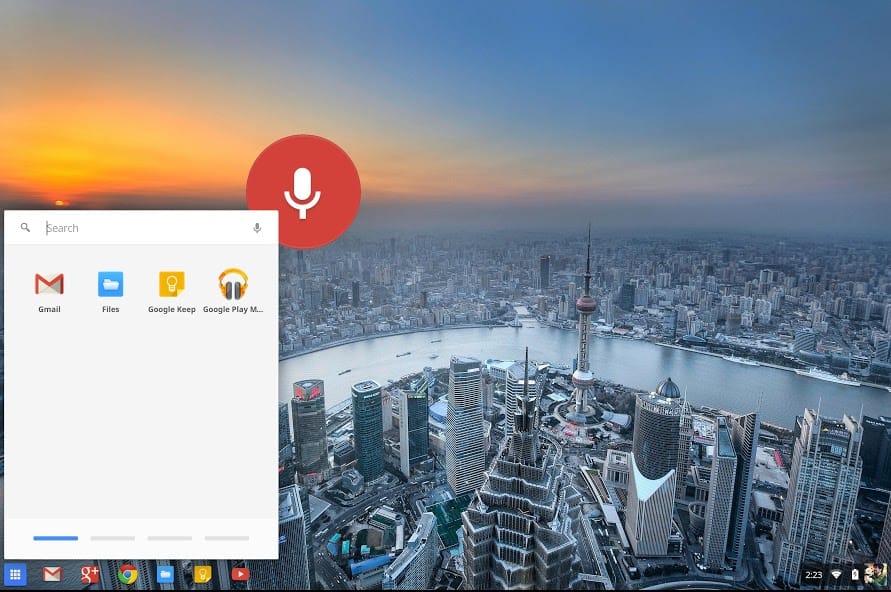 This is big news for chromebook owners out there as it makes interacting with your Chrome OS enabled device that much easier. This information comes free of charge from Googler Fran§ois Beaufort via his Google+ page, and it comes with some other great tidbits you might be interested in. He sees endless possibilities for usage of this command within the Chrome OS and it's actually pretty exciting to think what else you could do with further development of this feature. It's also worth noting that Google has decided to add a plug in that will recognize your voice, which will allow you to use the "OK Google" voice command while you're offline as well. Pretty sweet since we can't or don't always want to be connected.

To enable the usability of this feature, here's what you gotta do: If you're on the Dev Channel now and have previously enabled the App Launcher Start Page hidden behind the experimental chrome://flags/#enable-app-launcher-start-page flag, it should work out the box. Just say "Ok Google" and search for something by saying it. That's it. The "OK Google" command will now be enabled on your device for your enjoyment. If you own a chromebook, hurry! Go and try this out! Oh, and if you want Open Mic+ for your phone or tablet, here's the link.