Allcast fans, video lovers, Film Buffs… the time to throw up your hands in excitement is now. Our good friend and beloved developer Koushik Dutta has just released Allcast Beta 7 for "all". To breakdown Allcast for those who are unfamiliar, Allcast is an app for your smartphone or tablet that lets you play locally stored content such as movies or other videos to your different devices around the house. Originally Koush developed this app for use with Google's Chromecast HDMI streaming dongle, but after a short while and one Google update later, the Chromecast stopped supporting the app. It was a short lived wonder but despite its setback, Koush persevered and continued to develop Allcast anyway, and we couldn't be happier. 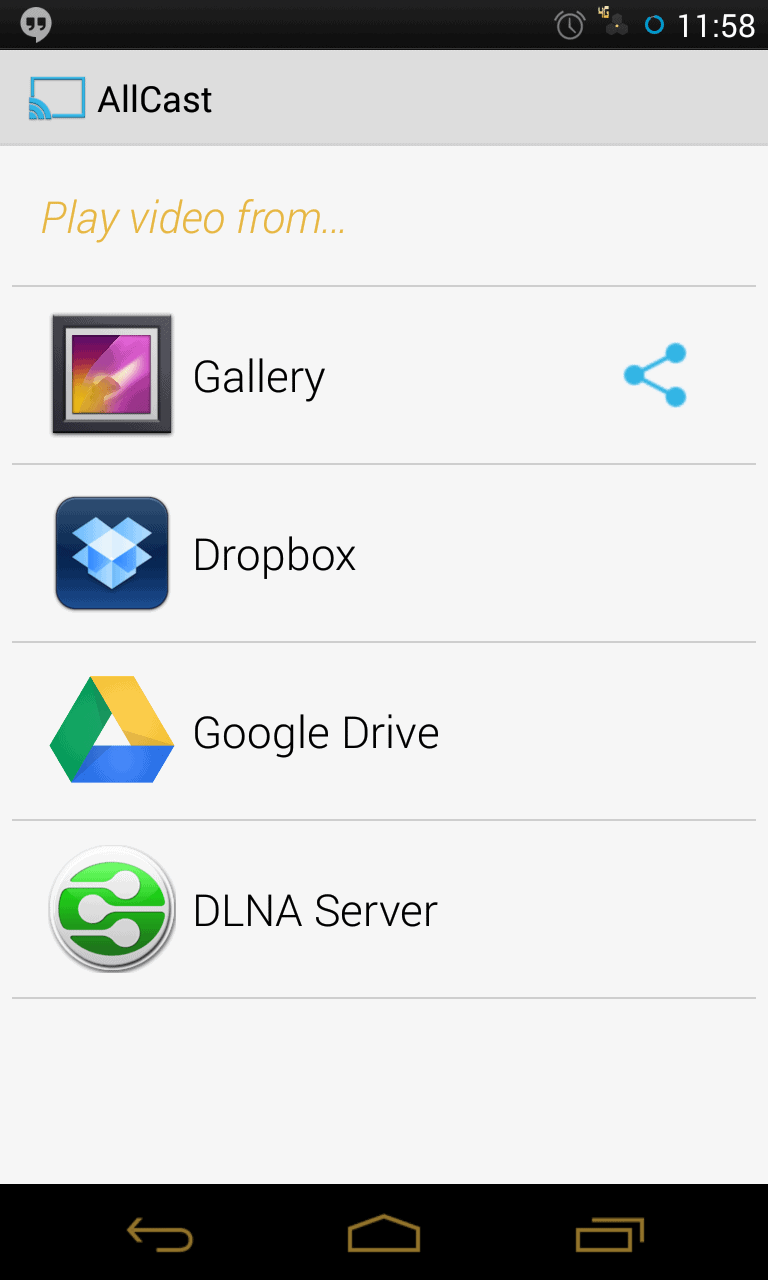 This particular version of the app will only be available for a short period of time, (Dec. 1st to be exact) after the designated date it will "self destruct" as Koush puts it. So get your hands on it quickly if you wish to try it out. 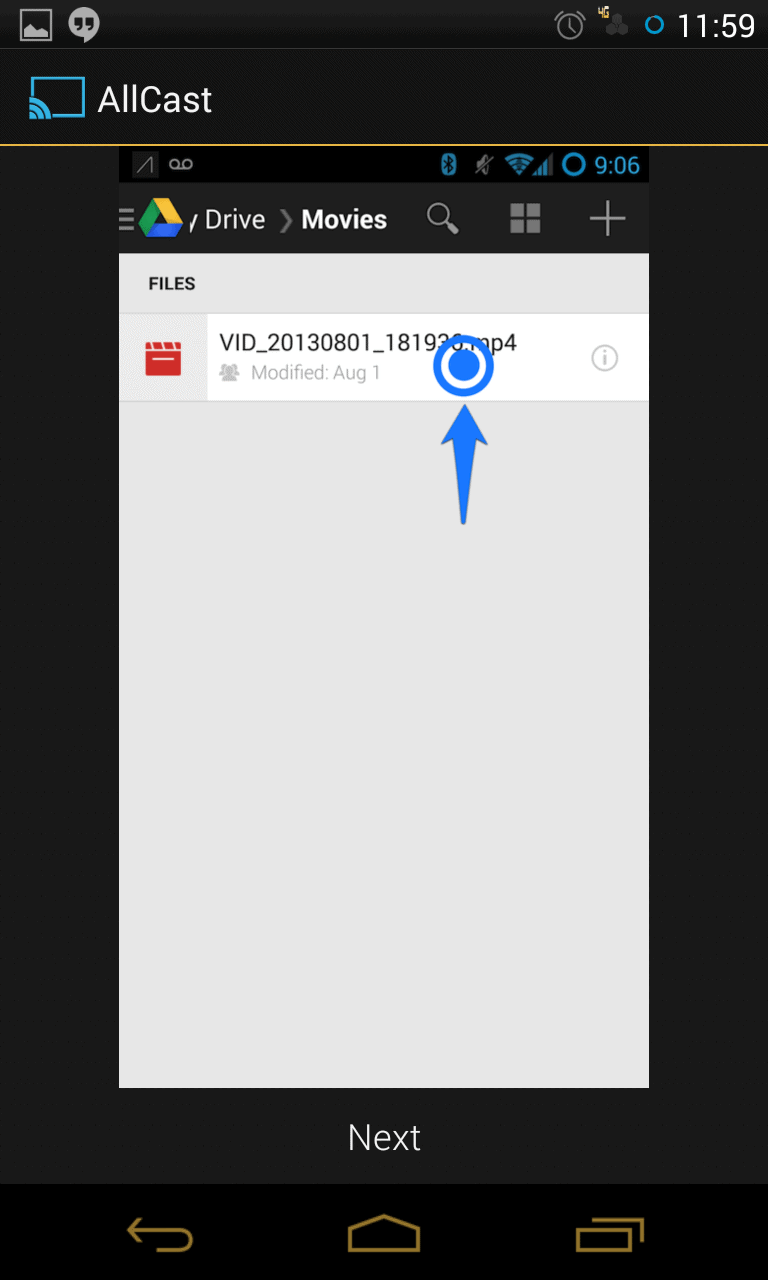 Allcast Beta 7 is still very much the same app you may remember from before, with a few minor differences. One, it no longer works with the Chromecast(OK, maybe not so minor to some). Two, it only streams video, so that means no homemade picture shows or photo albums on the big screen. Sorry, you'll have to find another way to do that. Lastly, it still works with a handful of devices, so don't stress too much. 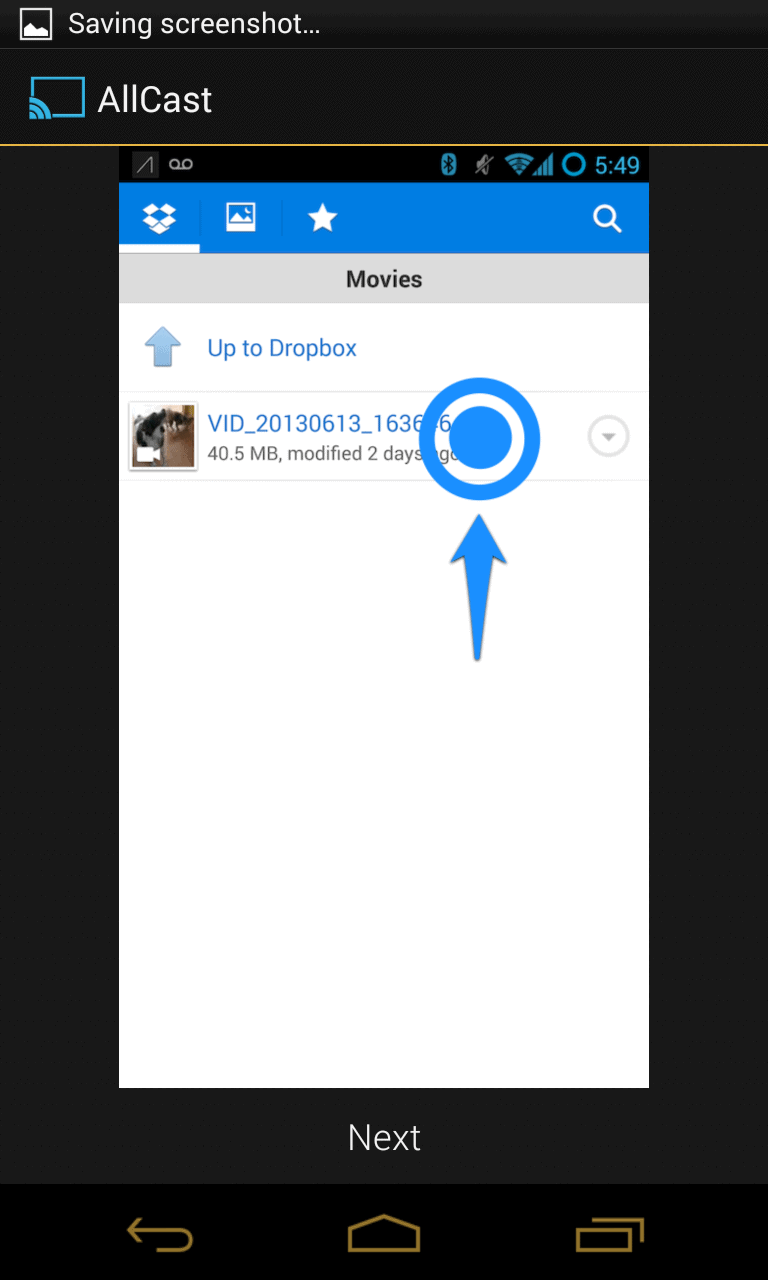 Which devices can we expect this version to stream to? For starters, Koush has taken into account the xbox. You can use this app with both the Xbox 360 and the Xbox One(once you have one). It also works with Apple TV, the Roku Box, most or all Samsung Smart Tvs, and any DLNA device. So there you have it, plenty of device support still and arguably the most popular or most used devices. 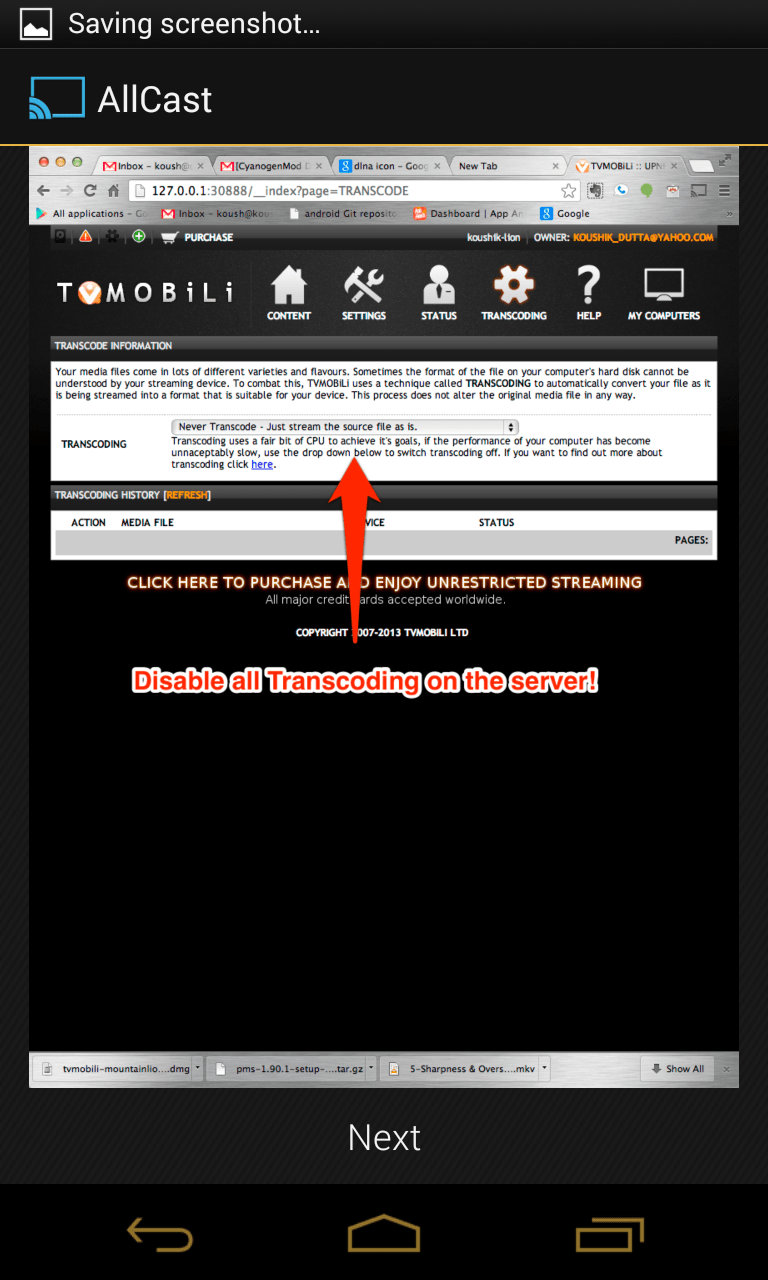 The Allcast app does work very similar to the Chromecast, so if you're the proud owner of one you'll be familiar with its usability. Both Chromecast and the Allcast beta 7 app will play Locally stored content, just to be clear. They just work in different ways. The Chromecast requires that you play your locally stored content via the "tabcasting" feature from your computers chrome browser and that the file be in Mp4 format to work correctly. The Allcast Beta 7 app will play any and all locally stored content without any foreseeable limitations and you can do it from your android device, alleviating the need to have to get up from the couch and run over to your computer to load another video into a chrome tab. If you're looking for a chance to help beta test the app and get some streaming capabilities to boot, hit the jump and grab the .apk file for the app from Koush's G+ page. 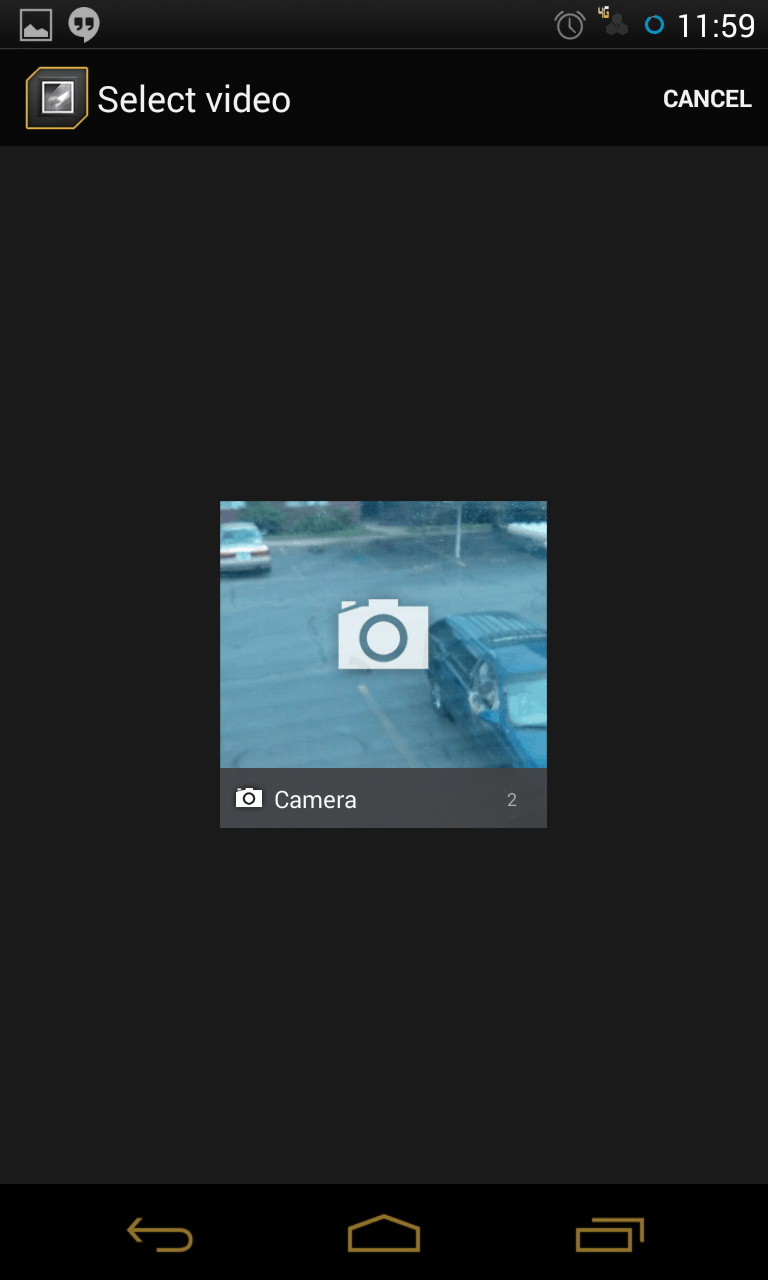