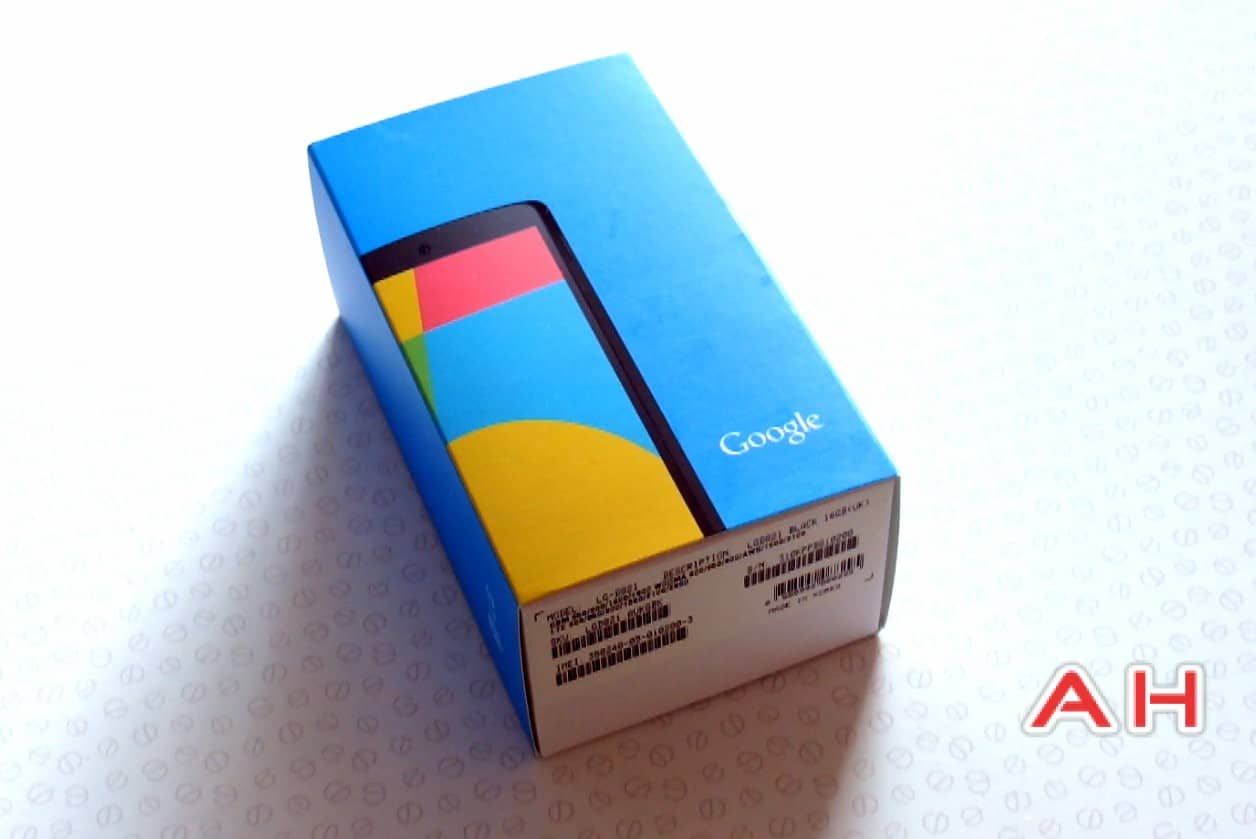 A few days ago there were reports that Best Buy is selling the $350 Nexus for $800. That’s obviously a shameless and insane price-point to be selling it at, which is why they received quite a lot of backlash online. Best Buy usually sells phones through contracts, so they probably wanted to force customers to buy the phone on contract, rather than unlocked. But the price-point was still ridiculous, at more than twice the value Google is asking for it.

It seems they’ve changed their minds on that, and they’re now offering it at a much more reasonable $450 off-contract, on the Sprint network. Granted, that’s still $100 more than what Google is charging for it, but it may be the case that Google is only subsidizing the phone as long as you buy it from the Play Store. Even if they are selling it to retailers at $350, the retailers would still want to make a profit on it, so they’ll put at least $50 on top. Best Buy has decided to be a little greedier than that, and ask for $100 more, but that may also be split with Sprint. Spring is asking for the same price at their stores, too.

The camera has been pretty controversial again, because of the poor track record of Nexus cameras, but it seems this time while it may not beat every other flagship out there, it’s pretty good, especially in low-light, thanks to OIS. There still seem to be some auto-focus software issues, though, that I hope Google will fix soon in an update, like Motorola did for the Moto X.