One of the latest rumours that have been circulating the internet is that ARM is working on bringing a new chip that is capable of 128 Bit Computing. The rumor started with an article on the Korean Harold and has since made its way onto several popular tech websites. It turns out that ARM has confirmed that they have no current plans to develop any hardware that runs on the 128 bit architecture in the near future.

When we wrote about this rumor earlier this week, we even questioned the practicality of such a development, especially as 64 bit computing is still in its infancy when it comes to mobile devices. 128 bit computing is simply not needed and will likely remain this way for at least another 10 years. We took this with a grain of salt as mobile processors are generally (slightly) behind their desktop equivalents and we have not even come close to seeing a home-based 128 bit desktop computer. 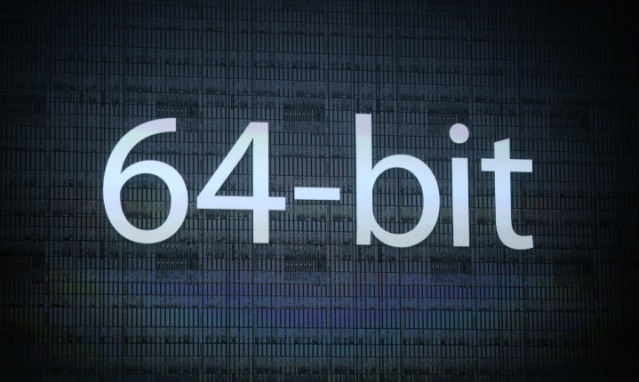 Based on a statement by ARM’s Chief Marketing Officer, Ian Drew “There are absolutely no plans underway for 128 bit ARM-based chips because they simply aren’t needed. Rumors to the contrary are simply incorrect. In the coming year I expect we will see increasing announcements of 64-bit solutions across mobile, networking and server markets.”  ARM has been developing and prototyping the ARMv8-A SoC for over 2 years which runs on the 64 bit architecture.

With all of the talk about architectures, mobile devices have little to gain on the 64 bit architecture (and nothing to gain by 128 bit). The performance differences are minimal except for items like cryptography which should be faster on a 64 bit SoC. As cryptography is used in everything from Internet Browsing (HTTPS) to Games, we will not argue with the eventual move. Intel, Samsung, HTC, LG and several other manufacturers have committed to implementing 64 bit chips in higher end devices as early as next year.