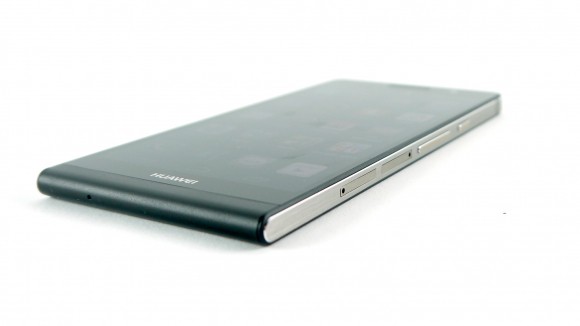 After confirming that Samsung will be making at least one 64-bit device next year, ARM is once again confirming that one of their mid-range GPU's, the Mali 450, will arrive inside an upcoming Huawei P6S smartphone, along with a quad-core Cortex A9 CPU. ARM says the device will offer "perfectly smooth gaming experience". 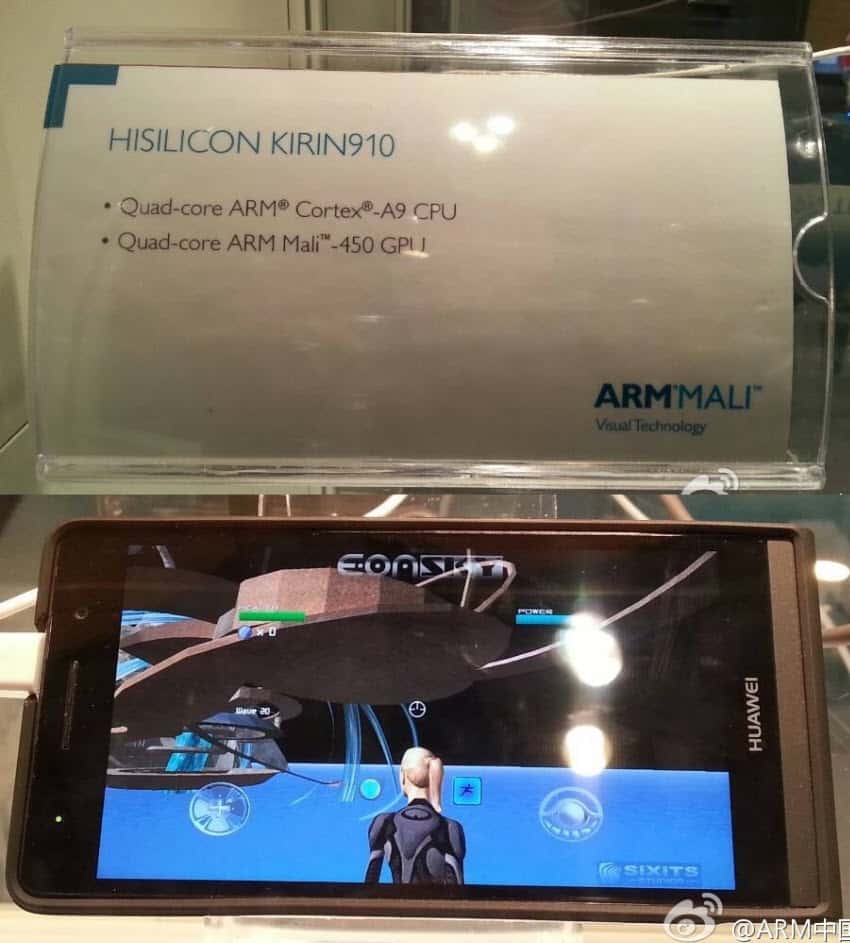 So far we haven't heard much about the Mali 450, even though it was supposed to come to market about a year ago, and ARM is already preparing a replacement for it based on the new T6xx architecture. The Mali 450 should be about as powerful as the GPU in the Galaxy S3, which is pretty decent for a mid-range device (in 2013), although it probably won't support a resolution higher than 720p for the screen, the video recording or gaming. But that should be sufficient for a mid-range device this year, unless the price of the device will be too high.

The Mali 450 won't be replaced until 2 years after it was supposed to come out (end of 2012), so that makes the launch target for its replacement late 2014. Mali T720 will be the one replacing it, offering 81 Gflops in performance, which is somewhere right in the middle between the performance of the PowerVR GPU (57 Gflops) from the Galaxy S4 and the Mali T628 MP6 GPU (108 Gflops) inside the Galaxy Note 3.

That sounds like pretty good performance for phones that will be arriving about a year from now at the mid-range, and if Huawei continues to use Mali GPU's, their next-gen mid-range phones, such as the successor of the P6S, will probably come with it, too.

As for high-end, if Huawei decides to use Mali GPU's there, too, they could use the Mali T760, which is exactly four times more powerful than the Mali T720, and should come with a performance of 326 Gflops, which is more than the last-gen consoles. Mali T760 should be very competitive with Tegra 5's Kepler GPU and Qualcomm's second version of the Adreno 400 GPU. Next year should be yet another very interesting year for mobile GPU's, as they continue to double in performance every year, to the point where we should start seeing more PC games being ported to mobile devices.