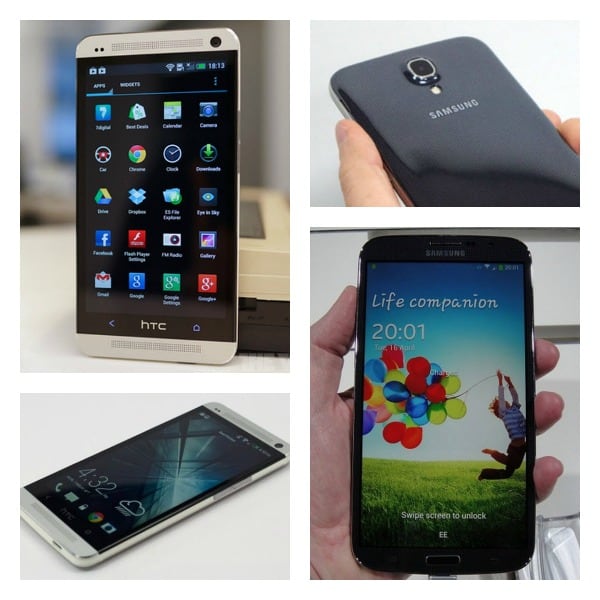 Here is the battle of the titans – the new HTC One max at 5.9-inches vs one of the largest smartphones, the Samsung Mega 6.3-inch display. Yes, we know that the Mega 6.3 launched in August and the HTC One max was just released, but it is closer to the Mega 6.3 than you might think and certainly worth comparing…come on, it will be fun.  A far as size goes, they are almost identical in length, and what is odd is in the width, the Mega 6.3 is 6.3 mm wider, yet in thickness, the Mega 6.3 is actually thinner – 8 mm vs 10.3 mm. Even though the Mega 6.3 is a larger, it weighs less – 217 grams vs 199 grams.

The Mega 6.3 comes with 8GB or 16GB of internal storage and the HTC One max offers a 16GB and 32GB models, but they both have microSD cards to add to their internal storage – a first for an HTC device, but commonplace with a Samsung device. The batteries are almost identical and only 100mAh difference – 3,300mAh for the HTC One max and 3,200mAh for the Mega 6.3. The HTC One max had the latest Android 4.3 Jelly Bean on it with Sense 5.5, while the older Mega 6.3 only has Android 4.2.2 Jelly Bean with TouchWiz. Let's look a little closer at each individual device to see what makes each one different from one another. 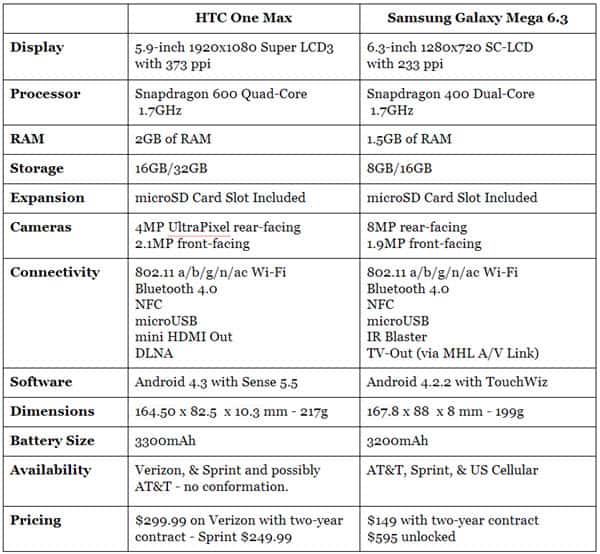 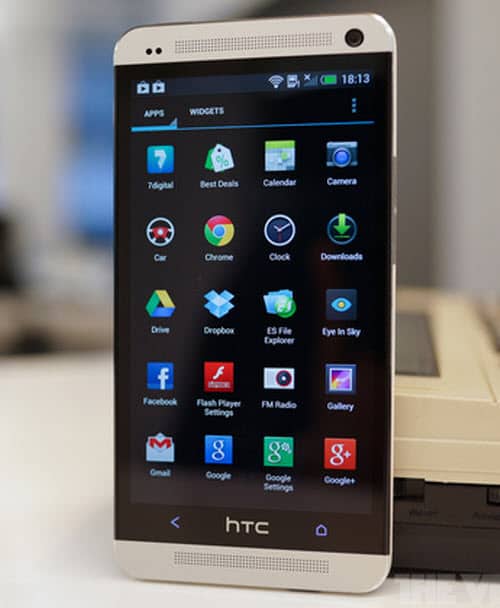 The HTC One max is the final trilogy of the HTC One series – the first model was the 4.7-inch HTC One, next they came out with the 4.3-inch HTC One mini, and finally, the 5.9-inch HTC One max. All three models are absolutely stunning, with their all aluminum body, large ear speaker, and large stereo speakers at the bottom on the front…and all three models look identical, like baby, mama, and papa bear. It has last years Qualcomm Snapdragon 600 Quad-Core processor clocked at 1.7GHz, 2GB of memory, and a 4MP UltraPixel camera, that takes adequate, but not great pictures. The HTC One max includes a fingerprint scanner built into the back of the device, mounted under the camera. It does have a beautiful display, 4.7-inch Full HD Display with 373 PPI, and HTC Sense vs TouchWiz on the Samsung. The price is a real downer; Verizon just announced it at $299.99, which is a very premium price for a not-so-premium device. 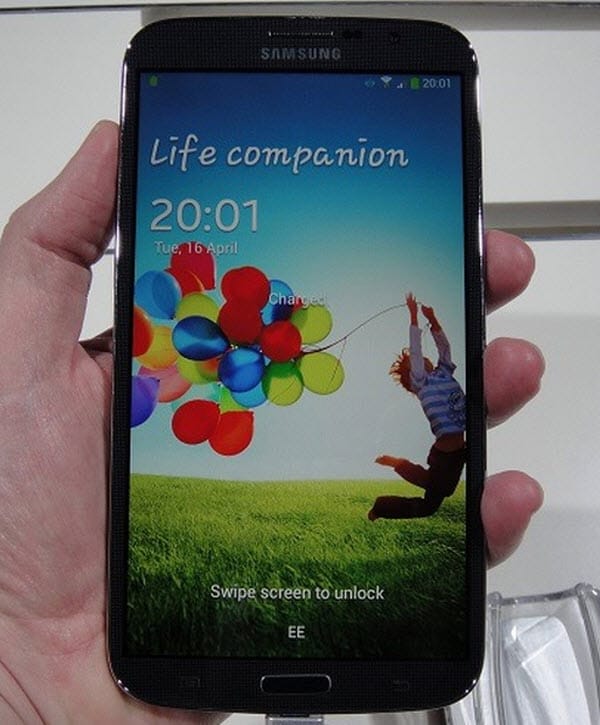 This device was aptly name, because it is a "mega" sized device – with a 6.3-inch 720p display with only 233 PPI, it surprised Alex how good it looked when he did our full review on the Samsung Mega 6.3. The battery life is good, and for its large size, Samsung was able to make it both thin and light in weight. The 8MP camera did a fairly good job and the overall performance was good, although we would like to have seen 2GB of RAM rather than the 1.5GB's Samsung provided. The screen is ideal for watching videos or movies, but the extra features that make the Galaxy Note series so special are not found in this grade of smartphone, but for $149 you could do a lot worse.

…And the Winner is…HTC One max

We had to go with the newer HTC One max, not because it is newer, but a better display, faster processor, and the sound quality helped put the HTC One max over the Samsung Mega 6.3. Even though we liked the Mega 6.3 in our test, the combination of features on the HTC One max makes it a better smartphone – we would not necessarily pick it over some other devices currently on the market, but when compared to the Samsung Mega 6.3, we have to go with the HTC One max. However, if you shop strictly by price, the Mega 6.3, at $149 could still make you very happy if a large display is what you are after.

Let us know in the comments or on Google+ what you think of these two beasts – which one could make you happy?