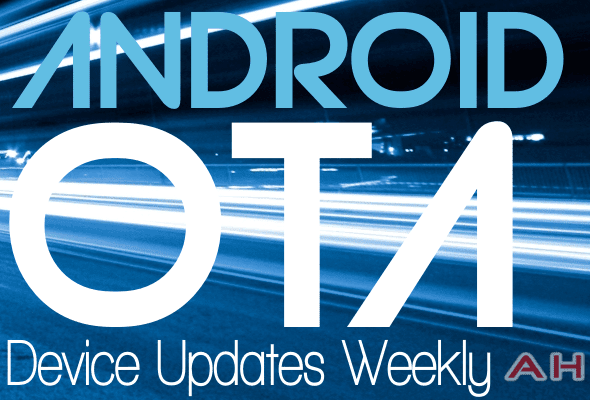 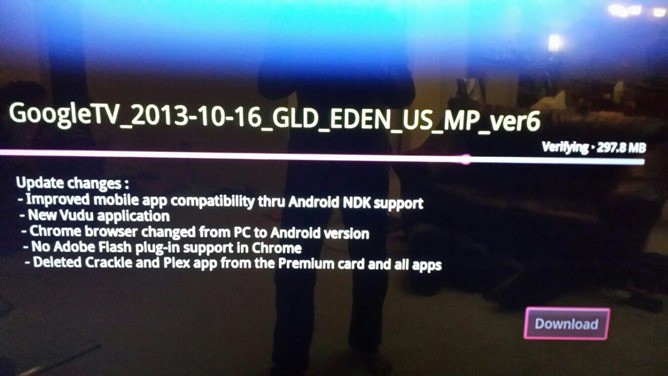 For those of you that might have picked up an LG TV that had Google TV built into it, you might have been notified of an update to Android 4.2.2 over the past week. As Android Police notes, this doesn't bring too many changes but, you should now be able to access many more Android apps from the Play Store. However, Chrome has now been swapped to the mobile version which could be a bad thing in your eyes. No matter how you feel about the mobile version of Chrome though, it does kill Flash support.

HTC One Updated to Android 4.3 with Sense 5.5 Around The Globe 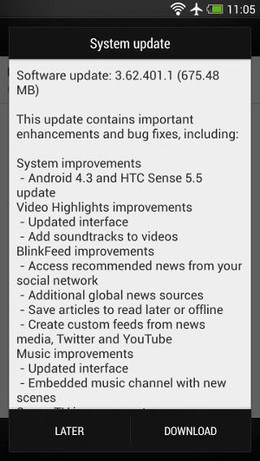 When HTC debuted the HTC One Max with Sense 5.5, we all thought that it would be yet another situation in which we're left waiting months and months for HTC to bring the new software to HTC's smaller flagship. However, that's not the case as Sense 5.5 has already been rolled out to a great many HTC One handsets. Sense 5.5 mainly brings with it changes to BlinkFeed and a handful of other tweaks but, it's a nice update to have certainly. The update will be rolling out over the next couple of weeks too, so how quickly you get it might depend on where you are in the world and which network you're on. Of course, US readers will probably have to wait for the carriers to stop dragging their feet before they get Sense 5.5.

Over on XDA, an enterprising Xperia Z1 owner has quickly and easily managed to show off the improvements the latest firmware update for the Xperia Z1 has on the camera. Software version 14.1.G.1.53 seemingly came out of nowhere but, brought with it some much welcome camera improvements. Allowing the 20.7 Megapixel G Lens camera to take in more accurate detail and record colors better. To my eye, it appears like the auto white balance has been greatly improved to more accurately charge exposure.

Customers on Sprint have been complaining about poor call quality when using the Galaxy Note 3 and for once, it has nothing to do with their coverage. Instead, this has been a software issue that resulted in garbled voices and a generally poor experience. Now however, it should have been fixed with the MJ4 update which has no doubt already landed on the vast majority of users' handsets.

Sprint and Verizon Users Get Android 4.3 and Gear Capability Delivered to Their Galaxy S4s 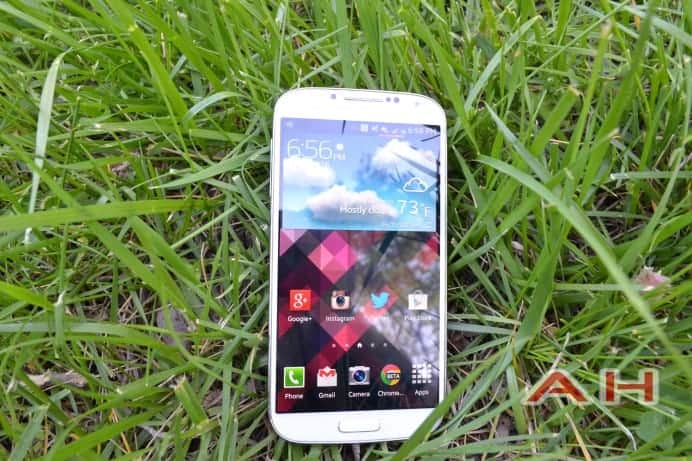 When Samsung announced the Galaxy Gear, we were a little bit perplexed to hear that it wouldn't be compatible with their latest flagship, the Galaxy S4. It turns out than an update was all that's needed and now, for Sprint and Verizon users, that update has arrived. Complete with Android 4.3, there are some tweaks and changes but, the headlining features here are Galaxy Gear support and of course Android 4.3. Sprint users are looking for software version L720VPUAMJA which comes in at 570MB or so and Verizon users are looking for version I545VRUEMJ7 and it should come in at around the same sort of size.

Samsung's Galaxy Note 3 is getting yet another update, hitting unlocked International versions of the device. The 116MB update brings the firmware version up to UDMJ6 that features tweaks to the Samsung Keyboard, pen input and more. However, the main attraction of this update is the fact that reactivation feature now defaults to "off". Essentially, this feature required users to sign-in with their Samsung account after they had factory reset the device. Great if it had been stolen, not so much if you're looking to sell your Note 3 and move on. Now though, this feature defaults to off. Users that wish to enable the feature will have to do so through the device settings. 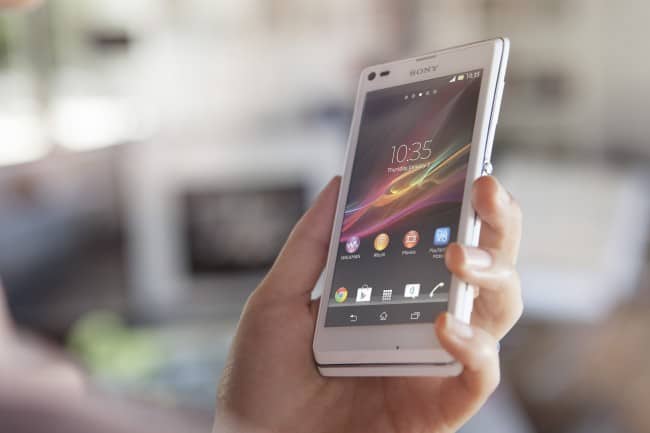 When the Xperia L launched alongside the Xperia SP, it was an intriguing device but, it was decent enough value for money. Users of the budget device have been given a new update to Android 4.2. Which isn't as shiny as KitKat sure but, for a device of this level, it's nice to see this sort of thing from Sony. The version number you're looking for is 15.3.A.0.26, it's a big one so maybe do it when you're at home on WiFi. You can take a look at the changelog below:

Sprint's Galaxy Nexus Gets Android 4.3, Right in Time For Android 4.4…hang on… 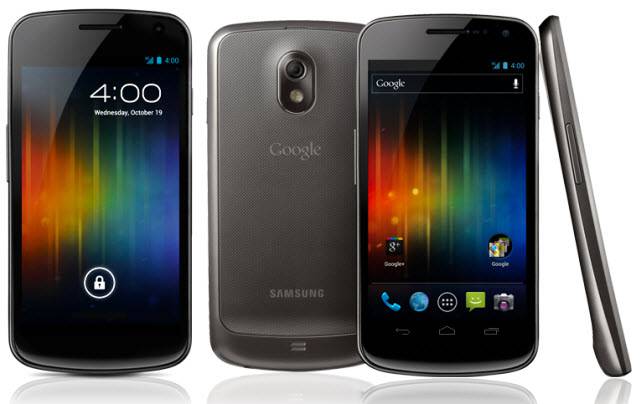 Yesterday, the Nexus 5 was announced with Android 4.4 but Sprint had other ideas and they updated the Galaxy Nexus to Android 4.3. Hey, better late than never, right? Well, that would normally be the case if Android 4.3 isn't the last official update that the G.Nex is going to be getting from Google. Alas, all good things must come to an end.