The Android Headlines Show is back on the air tonight! This week is all about the Nexus 5 and Android 4.4 KitKat. Google announced them both last Thursday, October 31st. Since then, devices have been shipping and the KitKat source code has been pushed out to the AOSP. Developers are already diving in to the source code and building ROMs for us, too. The Nexus 4, Galaxy Nexus, and even the Nexus S have KitKat ROMs available. We have so much to cover, I don't know how we're going to get through it all in an hour. Ok, let's be honest; we won't get through it all in an hour. Who am I trying to kid?

Here's what we're planning on talking about on the show this week: 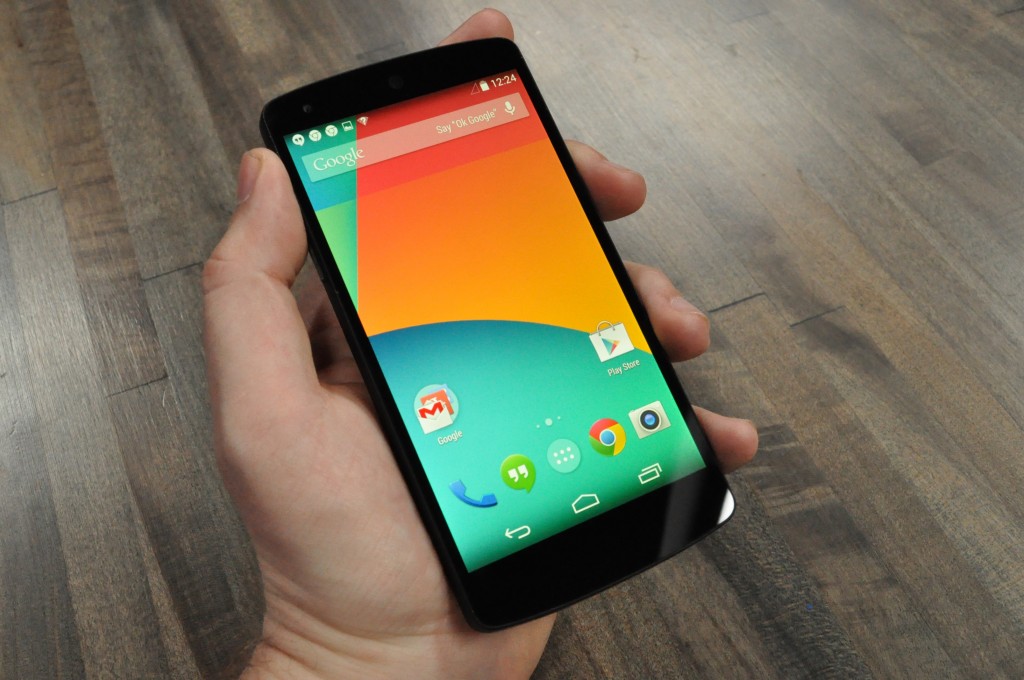 The AH Show is live every Tuesday night at 8:30pm ET. You can watch on our YouTube channel and our Google+ page.  We would love it if you would subscribe to The Android Headlines Show podcast on iTunes or download the show directly from our podcast page, too. We want to bring you a fresh take on what's going on in the world of Android, Google, and tech. There's always something new to talk about and we want to discuss what's important to you. If there is something specific that you want us to talk about, let us know! Drop us a note in the comments or tune in and ask questions live on the air. You can send us a message Twitter, Facebook, or G+ too. We would love to hear from you. Come hang out with us!

Trusted By Millions
Independent, Expert Android News You Can Trust, Since 2010
Publishing More Android Than Anyone Else
24
Today
91
This Week
465
This Month
465
This Year
101959
All Time
Advertisement