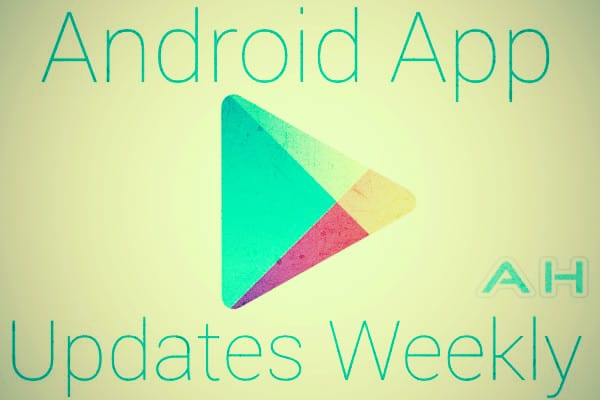 This week, Pandora got a nice update to it's Android app (iPhone app too) that supports Chromecast. Which means you can stream Pandora from your phone to your TV that has Chromecast plugged in. Which is a pretty huge update actually. Hopefully we'll start seeing more and more apps gaining Chromecast support soon.

eBay gets updated to Version 2.5 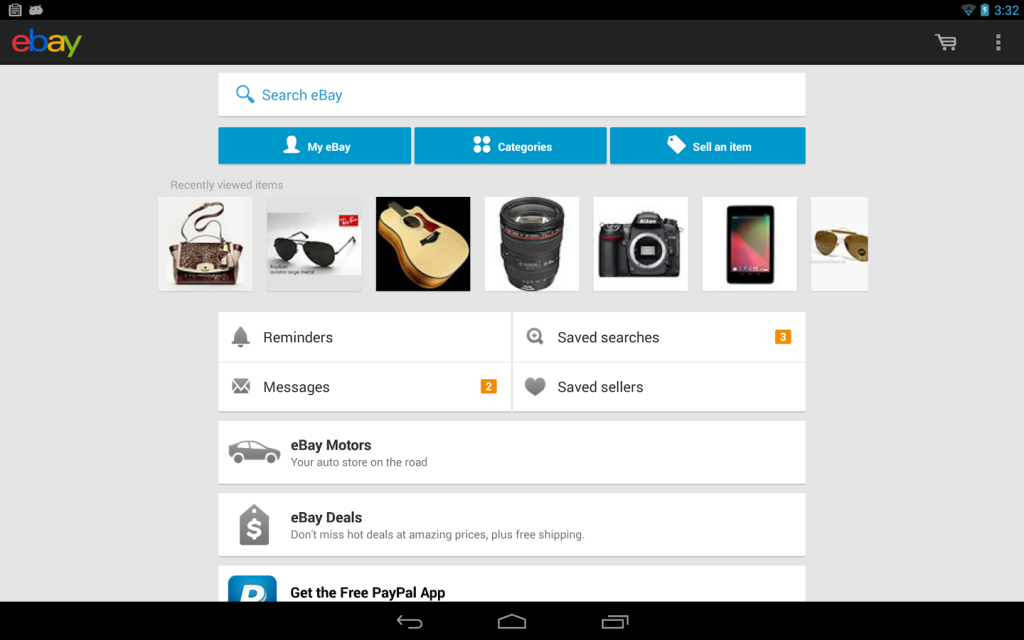 This week, the eBay app for Android was updated to version 2.5. As expected it brought along a number of improvements. Which includes a redesigned search experience, "free in-store pickup" options for those that are buying items from local eBay stores, you can now filter positive, neutral and negative feedback and much more. 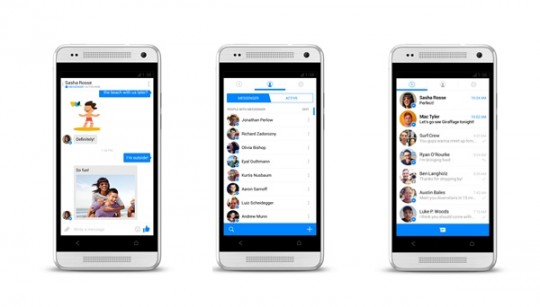 On the day that Google announced the new version of Hangouts which supports SMS. Facebook decided to kill SMS. They've also brought in an entirely new UI to the app. It kinda looks like a mix between Windows Phone and the new beta version of Twitter for Android. 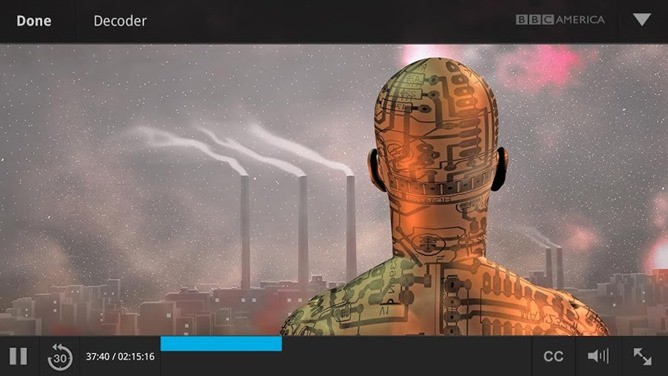 DirecTV also updated their app this week and changed quite a bit actually. There's a redesigned video player, new menu button and even more. Here's the changelog:

– By popular demand – Live TV Streaming has been added to the menu for quicker access, look for the (WiFi +) icon for channels available to watch anywhere

Plex is a pretty awesome service, which lets you stream your own media on different devices. They recently announced cloud sync which has just entered beta. It also allows PlexPass subscribers to sync their media files with their Cloud Storage accounts, which is great, especially if you have 1TB of Google Drive space from the Chromebook Pixel like myself.

Feedly Pro Is Back! 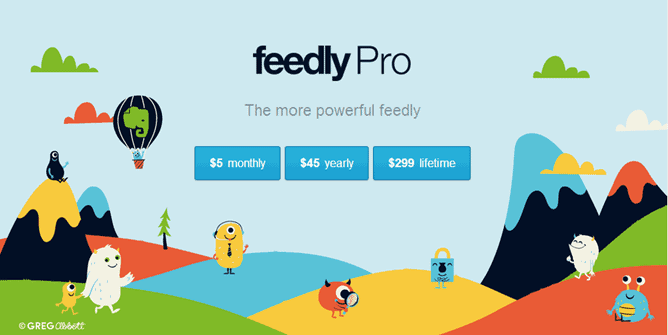 Feedly has brought back it's Pro edition. Well actually they only brought back the Lifetime Pro edition. Which is now three times as much as it was before. It was $99 before and now it's $299. It's still not a bad price considering it's for the lifetime. As long as Feedly doesn't pull a Google Spring Cleaning thing and gets rid of their RSS feeder, but I don't think that'll happen anytime soon.