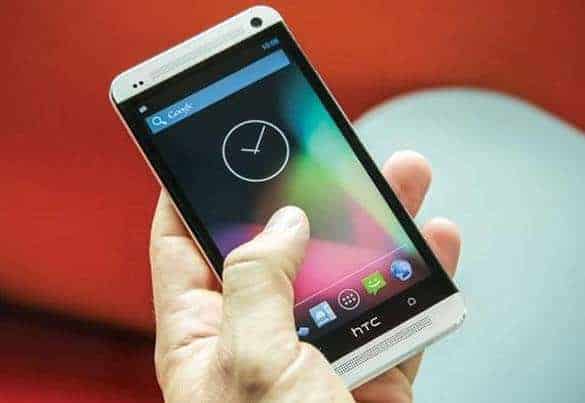 Whenever a new version of Android is released, users understandably want to know just when they can expect to get the device on their phones. Considering that Android 4.4 is one of the biggest updates to Android we've seen since Android 4.1, excitement for Android 4.4 has been pretty high. With the Galaxy Nexus out of the running to get an official update to Android 4.4 KitKat, all eyes are on OEMs like HTC and Samsung to see just how they're going to approach the new version of Android. Thankfully, HTC has learned from their past mistakes and 2013 has been a year filled with a decent track record when it comes to updating their flagship device, the HTC One with Android 4.2 and Android 4.3 being delivered to the device in a timely fashion.

It seems that the choclatey Android 4.4 isn't going to be any different, either. CNET have been told by HTC themselves that the Android 4.4 update will be hitting the Google Play Edition of the One before the end of this month, which is a pretty decent time frame to work with. As for the normal edition of the One with Sense, users will be waiting longer, with January 2014 being the window given for such an update. However, HTC did say that this would bring with it updates to Sense itself so that's probably what's going to be taken them a little longer to get right.

Seeing how OEMs like HTC, Samsung and LG work in the new KitKat features will be interesting. For instance, the dialer has changed quite a bit with Caller ID coming from Google searches and the ability to quickly search for a number in the dialer, too. Whether or not new features such as the slide to Google Now will be implemented in skins such as Sense remains to be seen but, at this point it's nice to see HTC talk somewhat openly about their update plans. In the past, HTC users have been left out in the dark but, the company seems to have changed all this for the better, and we can only hope that it stays this way.