This is apparently the week for update news. Mere days after Motorola began pushing the Android 4.4 Kit Kat update to the Moto X, Samsung has started sending out the 4.3 Jelly Bean update to certain carrier branded versions of last year’s Galaxy S3. Today the Sprint version gets its turn.

According to Sprint’s official Galaxy S3 update page, the 4.3 update began going out today. As always, it will likely be a staged rollout and won’t reach all phones for days or maybe even weeks. But if you are a Galaxy S3 owner on Sprint, you can still get excited because the update is live and you should see it sooner or later.

The Android 4.3 update for the Galaxy S3 brings with it a number of minor enhancements. There aren’t any major changes that users will have to get used to, but the changes are still welcome. Here are some of the important ones:

One of the most exciting changes here is support for the Galaxy Gear. When it launched, the Gear was only compatible with one phone, the Galaxy Note 3. A few weeks later, the Galaxy S4 got an update to support it, and now the Galaxy S3 joins the party. This widens the pool of potential customers for Samsung’s first smartwatch by a wide margin, and means that Galaxy S3 customers who were locked into a contract but still wanted a smartwatch now have another option. 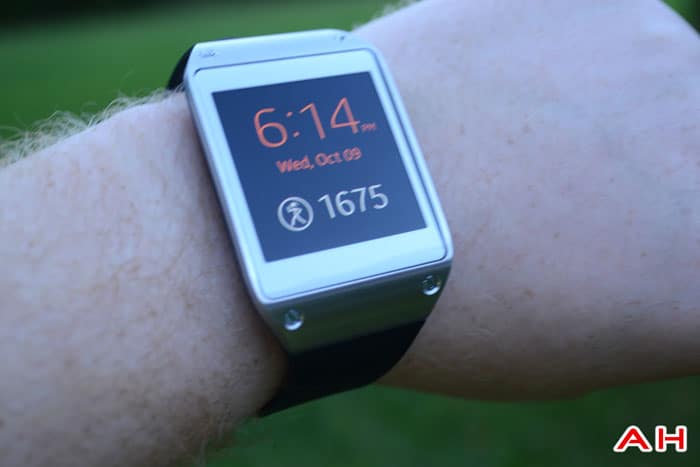 The added TRIM support should also mean faster performance, especially for older devices. As a device is used, extra junk data can accumulate in the flash storage controller, and if the system doesn’t know to periodically clear this data, the device can start to feel sluggish over time. TRIM gives the OS the ability to recycle unused data to free up flash memory, which results in snappier performance. This may be particularly helpful for Galaxy S3 owners who have been using their device for over a year now.

Daydream is another neat little feature that almost nobody knows about. It’s essentially a screensaver mode that appears when a device is plugged in but not being used. Instead of turning the screen off, it will go into Daydream mode and display anything from fading colors, to a clock, to a picture slide show. Daydream apps can be downloaded from Google Play. If you charge your phone on a desk at work, for example, it could automatically turn itself into a digital photo frame when you’re not using it.

All in all, this is a solid update that, while it doesn’t bring sweeping interface changes, does provide some new useful features and additions that users should enjoy. If you’re a Galaxy S3 owner on Sprint, be sure to keep an eye out for the update!