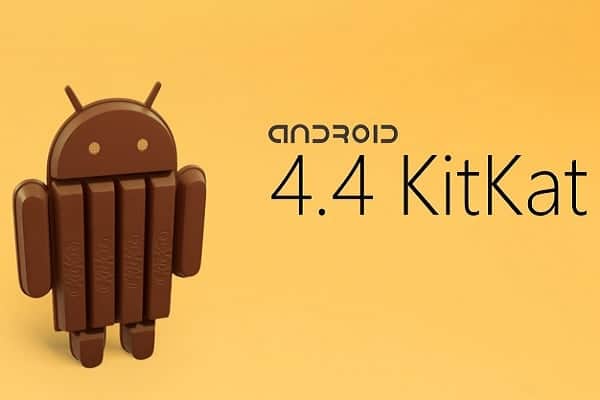 Manufacturers have always loved to put Android on increasingly lower-priced smartphones, and replace the old feature phones with them. It’s really why Nokia lost almost all of its market share in countries like China and India, and others, where it used to dominate with over 70 percent market share. Android ate the feature phones’ lunch, and not for Nokia’s feature phones, but everyone else who had them, too, but at least everyone else moved away from them years ago, and started putting Android on them instead.

However, starting with Android 4.0 (ICS), when Google made Android a lot more polished, it also started using significantly more resources, for all the extra graphics, processes and whatnot. They also changed the way OEM’s needed to write some drivers, like for the camera, which forced OEM’s to rewrite them from scratch. All of this caused OEM’s to keep using Gingerbread for a long time, especially at the low-end, for devices that cost around $100, or less, off-contract.

Some have started pushing Android Jelly Bean to these devices lately, but even if they could do that, with the hardware those devices have, even Jelly Bean isn’t exactly a super-fast experience. Plus, it kept OEM’s from going even lower on price with Android devices.

This is why one of KitKat’s main priorities was to be able to run smoothly even with only 512 MB of RAM on the device, so OEM’s can build even such low-end devices, and their customers can still have a decent smartphone that runs well enough. Obviously, at that price, you’re not going to have instant web-browsing. You’re going to still be limited by the processing power of the device. But this is why Google is also working on bringing a new type of apps to Android, that get compiled into something called “ART” (Android runtime), that should make apps at least twice as fast (in relation to CPU speed).

Google is clearly working on all sorts of technologies for Android that will help it run even faster, and on even lower-end hardware. The more people buy Android devices, the bigger the Android platform will be for developers, too, who will become increasingly more attracted to it, and will want to build apps for Android first. There are already about a billion Android devices out there, and KitKat will give Android a big push to gain another billion users, which would make Android the #1 platform of all computing devices (not just for smartphones and tablets, but PC’s too).