You can say that the folks here at AndroidHeadlines have heard our fair share of Android Myths over the years. Many of these myths have been disproven countless times over the past few years but still tend to make rounds on the Internet.  It is our hope that we can put a few of these to rest, once and for all.

I remember when I purchased my first Android Device, the HTC EVO 4G on Sprint, I got a lengthy lecture from the sales person advising me to install a task killer from the Market (Technically this pre-dated the “play” nomenclature that we are all used to these days). I was told that background applications quietly drain the phones battery, even when the screen is off and in my pocket. I will admit that I even personally bought into this myth and even paid for a task killer within days of getting my phone.

Unfortunately, this is one of the biggest placebos plaguing the Android Community as Android has a built in task manager that keeps background processes in check to prevent them from consuming your precious battery. Android will automatically kill off unneeded processes when possible and force others to sleep unless needed. The harsh fact is that Task Killers will likely use more battery power to run then they save. Please take a moment to read our write-up on why Task Killers simply dont work.

Do yourself a favor and uninstall them already. 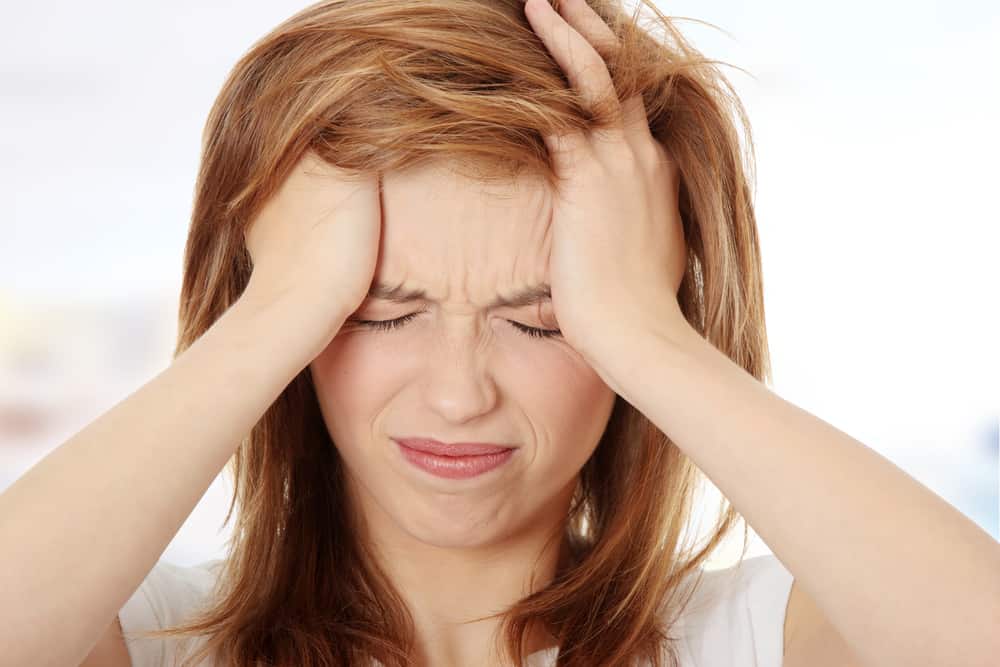 Android Is Complicated And Hard To Learn

This is a myth that is normally proliferated by iPhone users who simply want a phone that they don’t need to spend hours tweaking in order to get it to work. What many of these users forget to take into consideration is that several Android users decide to modify/root their devices, this is not required for most users and can often be complex. The group of users who wish to modify their device should not be used as a measure for most users. The fact is that Android has always been simple and intuitive to learn, even for a first time SmartPhone owner.

The Setup of most Android Phones is normally as simple as logging into your existing GMail account. All of your Google contacts and emails are automatically synchronized to your new phone within seconds. Many users can complete the initial setup of an Android Phone within a few seconds thanks to the setup wizard.

The Interface of the Stock Android Interface was built in order to allow for ease of use. Anyone who has used a desktop computer should be able to navigate the user interface with no issue. Many Android OEMs like Samsung and HTC have applied their own custom features and skins in order to help new users get acclimated to the platform.

Android Is Always The Same On Every Phone

Due to the open sourced nature of Android, both manufacturers and users have the opportunity to customize the look and feel of Android. Android can be visually customized in several ways including custom backgrounds, custom launchers, custom widgets and even entire custom skins. Android can even be made to look like a completely different operating system such as iOS or even Windows. Skins do not normally impact the use of applications. 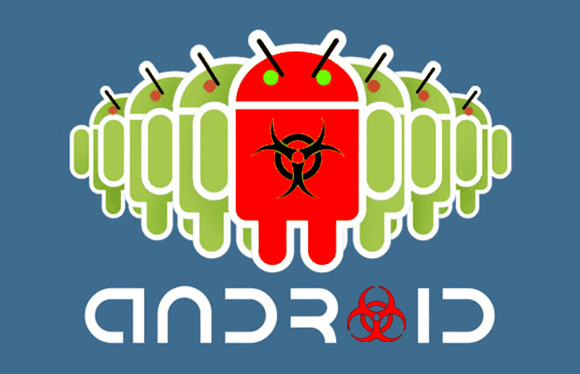 If you have read any overzealous security blog in the past few months, you would have likely seen at least a thousand articles about the massive amount of Malware that is plaguing the Android Platform. It is true that more and more malware is being built in order to target mobile devices, the malware targets iOS and Windows Mobile at the same rate as it does with Android. Many of these articles are full of inaccurate information as the truth is that most users have a minimal risk of being infected with malware. What many don’t realize is that iOS actually sees more Malware than Android.

The risk of Malware in the wild is very low on Android and in many cases, users can avoid malware by simply employing some common sense and following the tips below:

One final thing to note, that many Android Exploits are not caused by Android, rather third party applications installed on the phone by either the user, carrier or OEM. It is very uncommon to see an exploit targeted directly at the base Android Operating System.

Android Tends To Lag More Than Other Mobile Operating Systems

Lag was once a big problem for Android however this is mostly a thing of the past. Improving the performance of Android has been a priority of Google’s for the past year and the results have been very positive. Along with the launch of Jelly Bean, Google introduced an initiative that was known as Project Butter. Project butter uses several clever tricks to improve the visual rendering of the interface of Android.

Finally, many modern Android devices are loaded with powerful hardware that is on par with some desktop computers. The average phone now has 2 GB of RAM and a Quad Core Processor. Thanks to the new hardware, most modern devices can handle anything a user can throw at it. 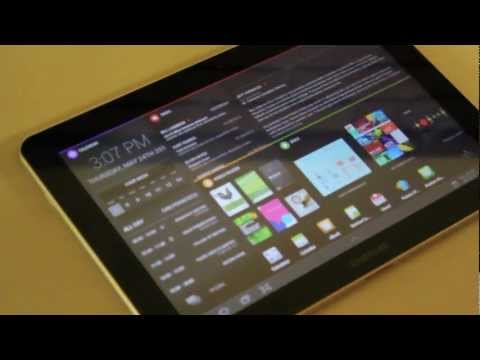 Android Applications Are Not Tablet Friendly

iPad users always like to poke fun at the abysmal selection of Tablet Friendly applications in the Google Play Store. Most applications reportedly show blown up phone interfaces rather than a tablet interface to take advantage of the screen.

Over the years, there has been an explosion of Android Tablets in the market thanks to the popularity of the Nexus 7 and other mid-range tablets. This has forced application developers to create tablet friendly versions of their applications. Google is also creating a “Featured Tablet Section” of the Google Play Store in order to highlight the growing number of Tablet Friendly applications.

While there is still room for improvement in this category, it is not a fair statement to say that Android Tablet applications are non-existent.

Android Is A Fragmented Mess

“Fragmentation” is a 4-letter word in most Android circles as it is often used as a blanket statement that some users tend to use incorrectly. People love to cite that developing on Android is impossible thanks to the thousands of different Android devices on the market, each with its own different hardware/software configuration.  The fact is, this is not as big of a problem as many make it out to be thanks to the way that Android Applications are written.

Android Development uses several standardized resource files that allow a developer’s application to run on most hardware, even if it was not tested on every phone on the market. This is due in part to the minimal API levels and controls built into the play store to make sure that the target device at least has the minimal hardware requirements to run an application. In truth, as long as developers follow proper coding standards, fragmentation is not a problem.

Hopefully this clears up most of the myths targeted towards Android. Many of these are based on outdated understandings of the platform and are often made by those who do not sit down and give Android a chance. Under the hood, Android is both a powerful and beautiful Operating System that is suitable for anyone.