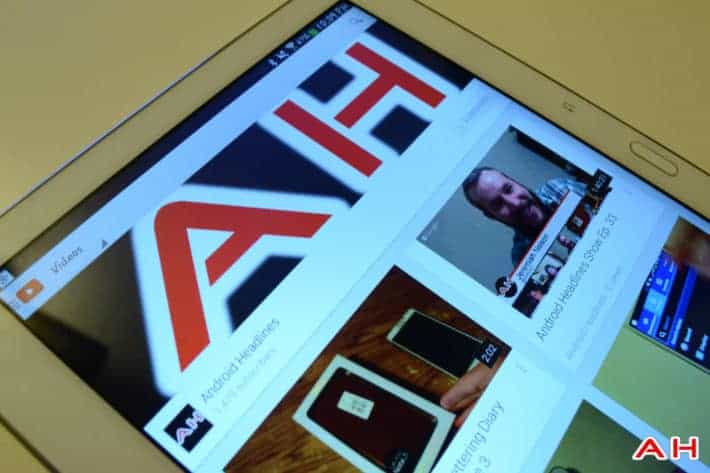 This doesn't make a ton of sense to me. But According to Billboard, YouTube is getting ready to launch their own subscription music service later this year. Although later this year? It's already the end of October. The service is described as being in the vein of Spotify but with the added video component. There's reportedly going to be two different tiers available, a free option and a premium option. Of course the premium option would offer unlimited access to a broad selection of music. The Verge is reporting that the launch isn't imminent but that it should launch later this year. Well they've got about two months left. The expected cost per month is said to be about $9.99.

According to Billboard, those that would be subscribing to the service would be able to remove ads, and store music offline for listening without an internet connection. The free version would allow users to listen on all platforms including mobile. However YouTube's primary focus is said to be on building its audience and selling ads. Although that's always been Google's focus. This music video subscription would be paired up with other Google products and services in the future, with Billboard naming Google Glass as one of the products.

It's also reported that most of the deals needed for this service have already been closed. With the All Access arrangements Google already struck with music companies this year, covering the potential YouTube music service as well. The launch of the service is reportedly going to come alongside a redesigned YouTube mobile app.

YouTube did have a statement about this news, all though it was pretty vague "We're always working on new and better ways for people to enjoy YouTube content across all screens, and on giving partners more opportunities to reach their fans. However, we have nothing to announce at this time."