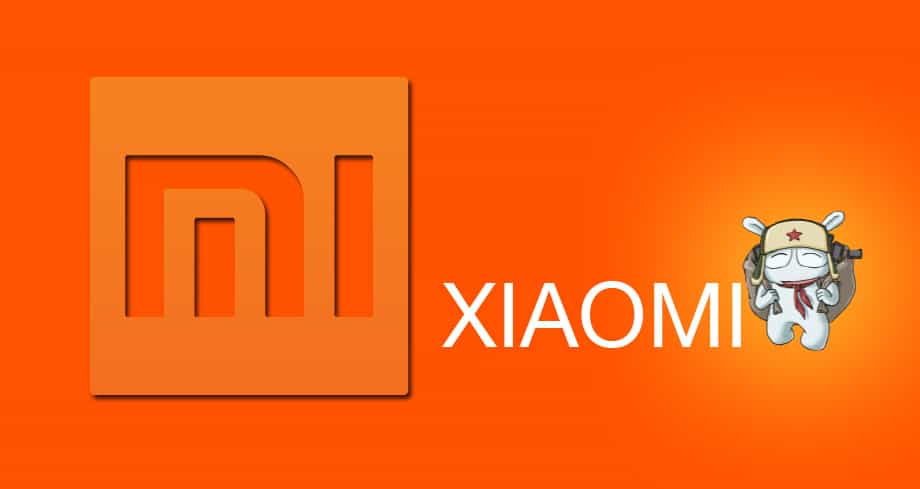 The smartwatch market is set to explode. Early designs like Pebble and Sony's first SmartWatch have set the stage for watches like Samsung's Galaxy Gear and the SmartWatch 2. Google and Apple are both rumored to be working on smartwatch designs too. We can add Xiaomi to the mix, with rumors that they are working on a smartwatch of their own, coming from Chinese site MyDrivers.

MyDrivers is suggesting that the price for the Xiaomi Millet smartwatch could be "significantly lower" than other smartwatches available on the market. With the Galaxy Gear priced at an outrageous $299, that won't be difficult. Xiaomi's business model is based around offering low-cost, off contract smartphones directly through their website. A smartwatch added to their current device offerings would conceivably see the same low price point as their phones. When Hugo Barra joined the Xiaomi executive team back in August, he mentioned that they would be looking for ways to "expand their incredible portfolio and business globally." A smartwatch would certainly expand their device portfolio.

Another interesting bit to this rumor is that the Xiaomi watch may run the company's skinned version of Android, called MIUI. MIUI started its life as a custom ROM in China, and is now run on all of the Xiaomi's smartphones. MIUI is currently available for quite a few devices if you have a rooted Android device and want to try the ROM out. The Samsung Galaxy Gear is running a skinned version of Android 4.2, so it shouldn't be too difficult for the Xiaomi team to do something similar with their smartwatch.

We don't have any solid details about this rumored smartwatch yet. It should be less expensive than other smartwatches on the market, but it may be available only in the Chinese market. Xiaomi currently only sells its smartphones in China. We don't know an exact price point. We also don't know any specs or if it will be compatible with any other smartphones besides those in Xiaomi's line up. Samsung has locked down the Galaxy Gear to work only with their Galaxy devices; Xiaomi may choose to do the same.