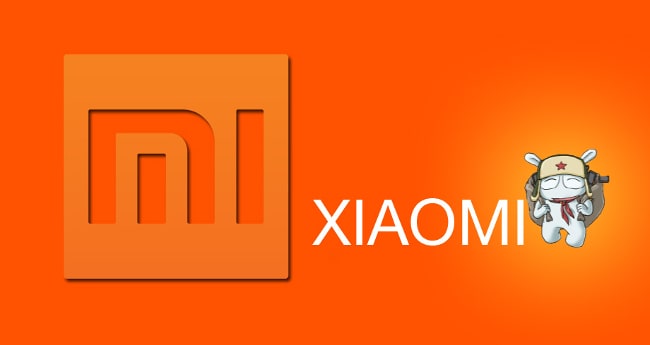 Xiaomi, the most popular smartphone manufacturer in China, just overtook Apple in market share. While Android has been top dog in the US for awhile now,it has been even bigger in China. Apple commanded just 4.8% of the smartphone market. Xiaomi just recently achieved 5% market share. This achievement is a result of a very interesting approach the company has been taking in terms of hardware.

Xiaomi has been releasing incremental hardware updates every week. While this may sound farfetched, it has actually been particularly geared towards consumer satisfaction. Xiaomi will closely watch the feedback it receives from users and make changes for the following week. Every Tuesday at Noon, the company releases a batch of 100,000 phones, supposedly better than the previous weeks'.

While the concept seems great on paper, there is one major flaw in this philosophy. The fact is, people do not want to buy a new phone every week. In fact, I imagine a lot of users would be upset to purchase a smartphone only to have it out of date a week later. While these updates are not groundbreaking, it still raises an interesting question. Are incremental updates a logical way to handle hardware development?

Lei Jun, CEO of Xiaomi and Hugo Barra, VP of Xiaomi Global and former VP of Android Product Managment sat down at the Global Mobile Internet Conference in Silicon Valley today to discuss the company's ambitions and hardware practices. "Every batch is incrementally better," Barra states. He goes on to talk about how unique the approach is and how no other manufacturer has been able to come even close to this type of hardware release schedule. 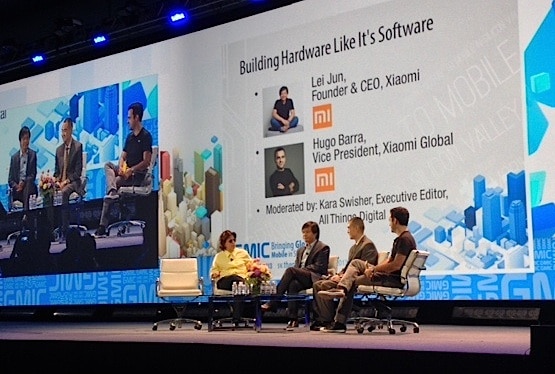 In order to keep the devices coming so quickly, product managers actually engage with users in the company's forums. The users suggestions are then considered and in some cases, implemented into the next batch of hardware. What's perhaps even more interesting is how unique this approach is to Xiaomi's number one competitor, Apple. Apple generally stays behind closed doors, doing what it wants and not particularly following up on any user feedback.

Jun added, We're trying to create greater products while selling a product that is close to the manufacturing price". This leads us to believe that the company is not only selling phones significantly cheaper than Apple, but also that the company likely does not make much money from the sale of their devices.

As for the company's future, the intention is to expand into other countries. In fact, the expansion into other markets is the exact reason the company brought in Barra to begin with. It is clear that Xiaomi has no intention of challenging Google, but rather using the company as a close partner in order to make smartphone hardware more innovative and affordable.