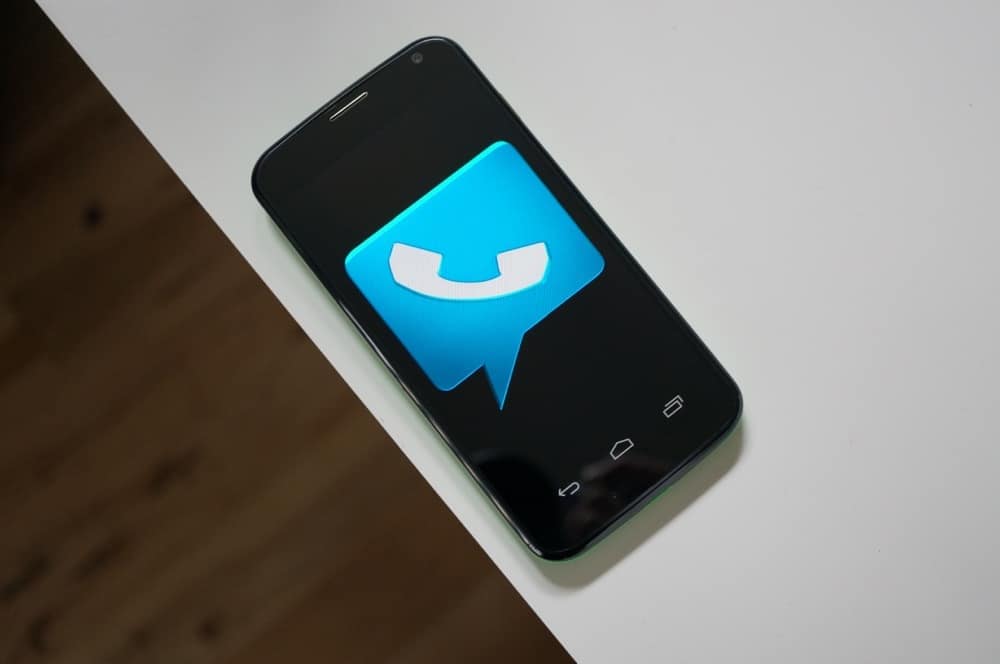 One of the bigger let downs earlier this week when Hangouts was announced to support SMS integration and many other features, was the fact that Google Voice wasn’t being integrated. Today, we’ve gotten an update from a Googler by the name of Nikhyl Singhal.

“Unfortunately, today’s update does not work with Google Voice numbers unless you’ve enabled Google Voice on your Sprint phone. But rest assured, we’re working to support SMS messages for all Google Voice phone numbers by early next year. And don’t worry, your Voice number will go unchanged.”

So it looks like we have to wait until next year just for SMS support. But why? If iOS was able to get Google Voice integration why can’t Android? Singhal goes on to say that they are working hard to get MMS working and Google Voice numbers working outside the US. Which would be a pretty huge deal.

There’s also the point that Google wants Voice to be as secure as possible. And there are some third-party apps out there that provide calling and SMS services with unauthorized uses of Google Voice. Thus these apps violate their terms of service and Google is contacting those developers that they must stop making unauthorized use of Google Voice to run their services and transition users by May 15th, 2014. Sounds fair to me. That’s more than 6 months to get this stuff straightened out.

Honestly, it’s kinda surprising to see an update about Google Voice posted. Usually Google is really quiet about Voice. But at least we have something to talk about this problem. As a Google Voice user, I was really hoping to get Google Voice integrated into Hangouts. But I guess we’ll have to wait until next year, unfortunately. But it definitely doesn’t sound like Voice will be hitting the Spring cleaning list any time soon. Which is good news in my book.