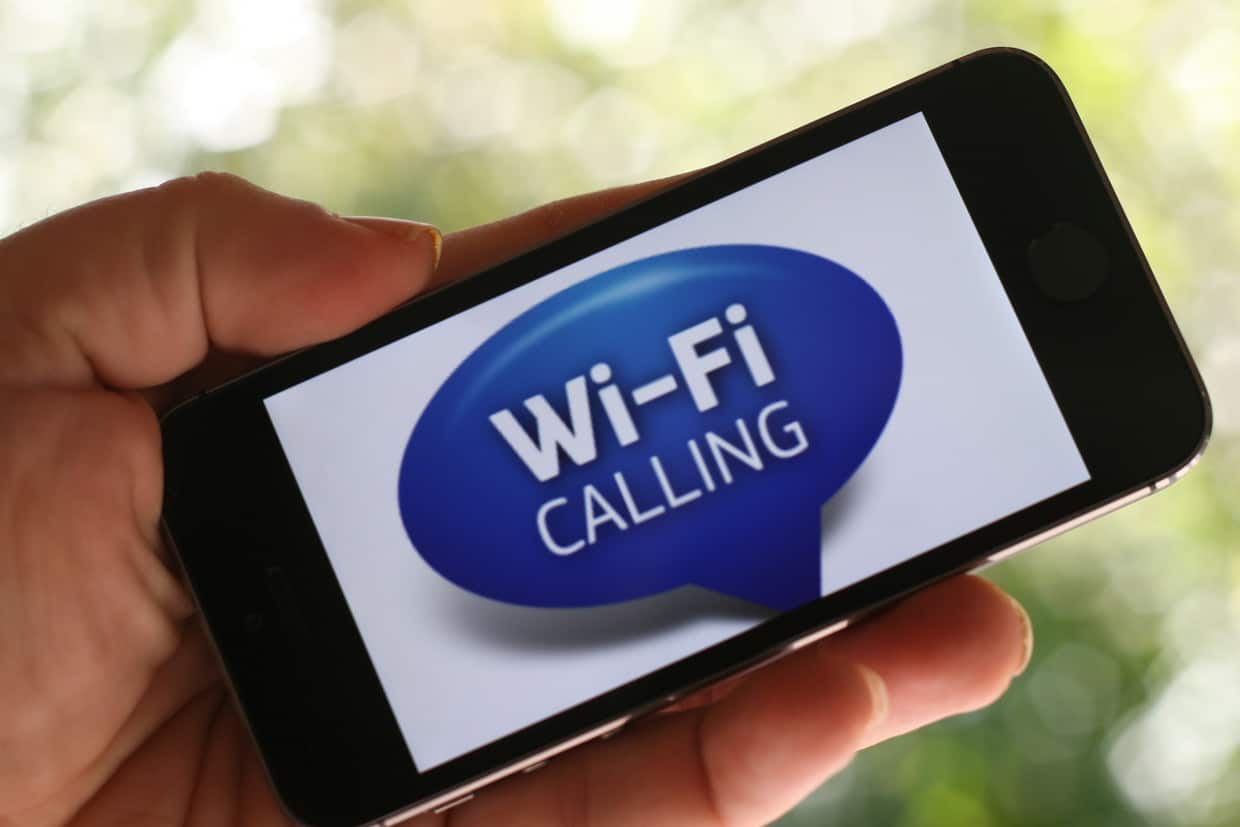 Smartphones are everywhere. WiFi is certainly in a great many places. So, the argument for having a cost-effective VOIP only service definitely has its merits. However, is it really reliable? Let's examine.

This question is being asked, because mobile carriers are beginning to offer a new, affordable, service to the masses. Basically, this service is a data plan and that's it. No voice and no texts. In place of these two things, the carrier offers a substantial data plan – T-Mobile is currently offering 5GB of data on their network for $30/month – and you choose a service such as Skype, Google Voice, etc. to make all phone calls and send texts through. Everything goes through the internet, so in order for it to work, you have to be in a wifi area.

Now, just a few years ago, going VOIP only wouldn't have been possible, simply because there weren't enough WiFi hotspots available. However, nowadays, we have Wifi in our homes, in our offices, in all of our favorite places, and – if we really want – we can pay to have Wifi available, on our person, every second of the day.

Based on your requirements, Amcom can provide a best of breed hosted telephony solution, a traditional on-premise solution or replace your existing expensive ISDN services with SIP trunk Lines.

With this being the case, it really is entirely possible to either ditch our mobile voice and text package entirely, or drastically reduce it for 100 minutes, or so, per month.

Now, I'm not a huge fan of completely ditching mobile voice – I know that I've been in places and situations where there's no internet and even if there was, it would be a headache trying to get a call to go through over it. Due to this, I'm more in favor of reducing down to a plan that still gives you a limited amount of voice minutes to use when needed.

So, is mobile voice still needed? I think so. Sure, you can pay for an internet hot spot in your pocket, but then… what are you really saving? You'll pay just as much for that on a monthly basis as you would just to keep your mobile voice service.

Right now, this option greatly appeals to those who have a strict budget to adhere to and is only offered alongside phones that are pretty unremarkable. If you're on a budget, though, you're on a budget – that's what you care about, not smartphone features.

From there, you would look through the Android market and find the VoIP service that best suits you – being that it works where you live and work, and is user-friendly. Typically, Skype is the go-to for VoIP, as both Google Voice and the T-Mobile Wifi Calling App (which comes installed on the phone) both eat up voice minutes. Why it is even called the T-Mobile Wifi Calling App? I have no idea. Skype, however, will do the trick – you can both text and make phone calls, using only your data plan.

Of course, you're still going to have to pay to use Skype in this fashion. Setting up an online phone number costs around $6/month and you'll pay an additional $3/month for US calls ($14/month internationally). Not bad when compared to the $40 to $70 extra you pay for mobile voice through your carrier.

Is the switch worth it?

In my opinion, the answer to this question is – not yet. For those who would like a smartphone, but can't afford $100/month, I think it's a great option, but only because you get those 100 voice minutes. Otherwise, I wouldn't be a fan at all and wouldn't suggest anyone put themselves in a position where they might not be able to make a phone call when they really need to.

For everyone else who may be considering VoIP-only just to save a few bucks, but wouldn't want to give up the high-end Android or iPhone they love, you might want to wait until these plans reach higher-end phones. Unfortunately, we've evolved past certain technologies and I think you'll find yourself very unhappy with the downgrade, even with the cheaper cost.