Skip to content
Trusted By Millions
Independent, Expert Android News You Can Trust, Since 2010
Publishing More Android Than Anyone Else
42
Today
140
This Week
784
This Month
784
This Year
118613
All Time Every few weeks we see some manufacturer trying to put Android either on a notebook, or an all-in-one, or even on a TV. ViewSonic is the latest one with the idea to make a 24″ all-in-one machine (basically a monitor with a chip and OS in it), that comes with Tegra 3 and Android 4.2. It also has a 2-megapixel camera, built-in speakers, an integrated microphone, HDMI input, two full-sized USB ports, a micro USB and a mini USB.  The device will sell for $499 / â‚¬499 for the 24″ version, and $399/â‚¬399 for the 22″ version.

“Now we’re taking this innovation to the next level, giving our customers even better performance and larger screen options, along with the latest Android operating system. The result is the best possible desktop experience for Android stand-alone usage, cloud connectivity, and remote desktop capabilities.” 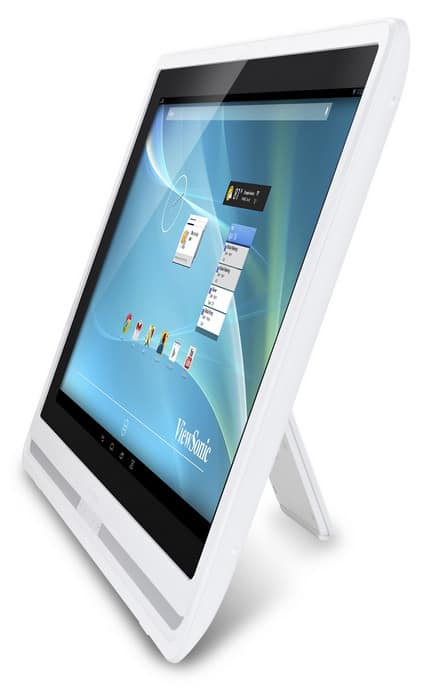 I’d love to see Android on many more such devices, too, since that has been the promise of Android from day one – an open source OS that will be everywhere and on all sorts of devices. The problem is Android isn’t really optimized for any of those form factors, and so far Google has taken its time to improve that.

It’s already been 2 years since the release of Android 4.0, and when they also introduced a major new UI change for Android. Normally we’d expect to see another major UI change right around now, but it seems we’re only going to see Android 4.4 with slight UI changes, and we can only hope that Android 5.0 will add new UI elements that will be optimized for devices such as all-in-one’s, notebooks, TV’s and so on. 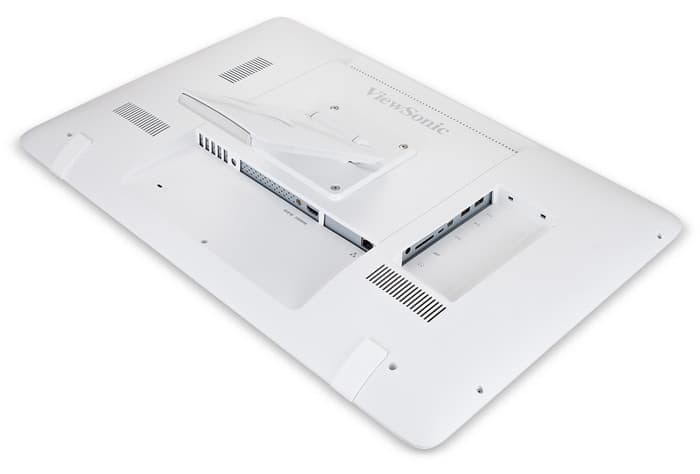 With new 64-bit ARMv8 chips that are “desktop-class”, coming out next year, and with Android getting an UI that is more optimized for larger screens, I think we will begin to see Android compete toe-to-toe with other PC operating systems, too. It’s only a matter of how badly Google wants this, too, and how hard they’ve been working to make this happen, because it’s obvious OEM’s like ViewSonic, HP, Lenovo and others want it to happen.