There are two truths in the Android world; New Phones will always be hitting the shelves and @evleaks will always be one of the first to tip us on the news. If you have been following the news, mini phones seems to be the latest craze with mobile phone manufacturers.

The Motorola manufactured DROID Mini is not a new phone and the new red version will share the same specifications as its older cousin. The phone will have a;

You will also see the same Kevlar backing that makes this phone extremely durable. Users will also be happy to see that Motorola has not slacked off in the battery department. The phone should easily get users through an entire day of use. Verizon reports that users can expect up to 28 hours of battery life.

From a Software angle, the device will ship with Android 4.2 and contain a lot of Verizon’s signature Droid Branding. Verizon is also well-known for loading up their phones with a healthy dose of bloatware. 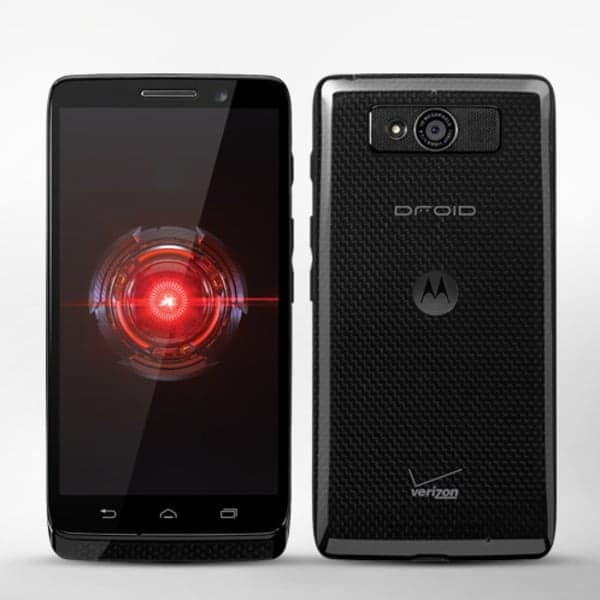 As with the black Droid Mini, the phone will play nicely on Verizon’s nationwide 3G and LTE Networks. The phone will be available in time for the holidays and should retail for $49.99 with a 2 year contract.